Typographic strength to reclaim the change 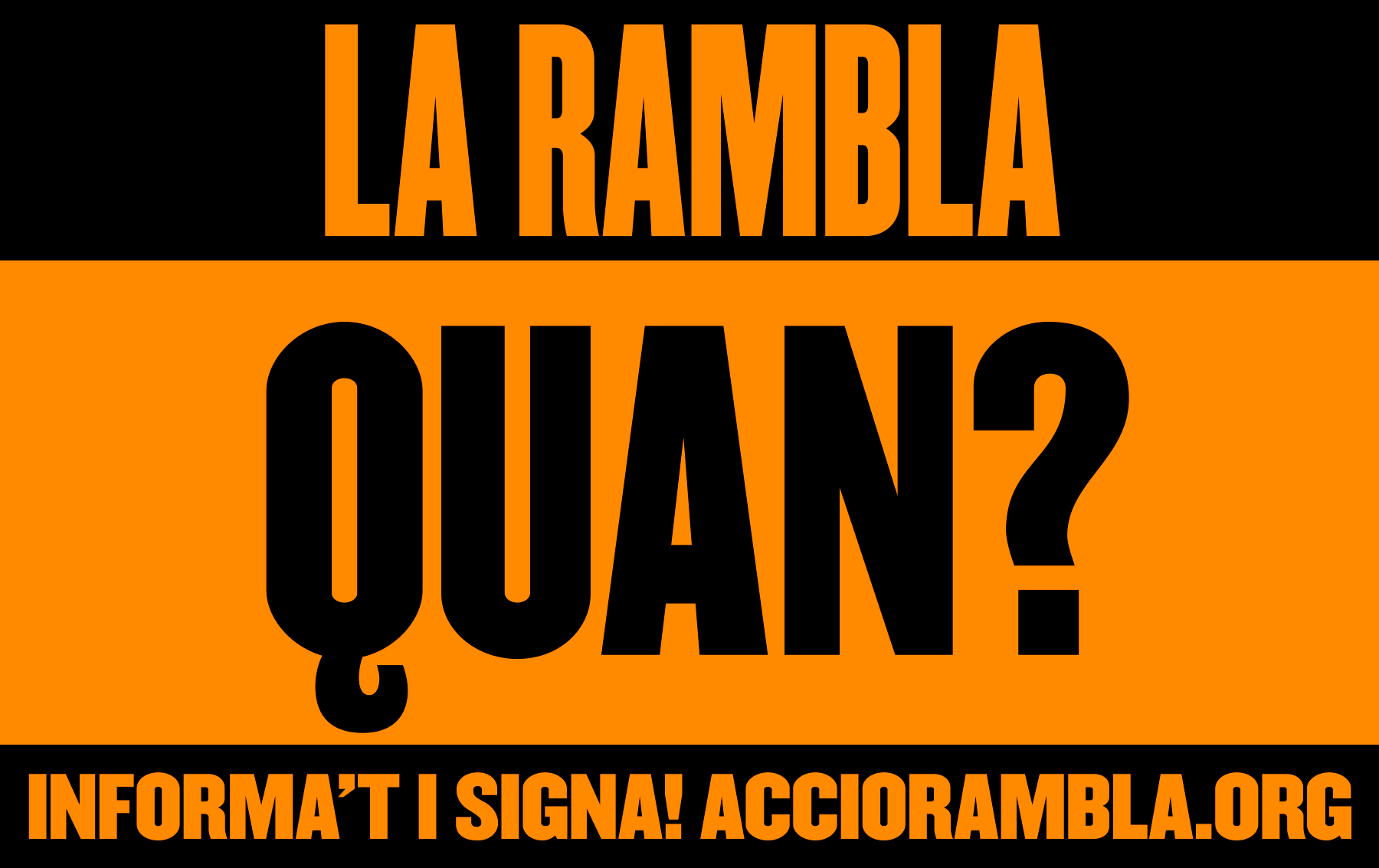 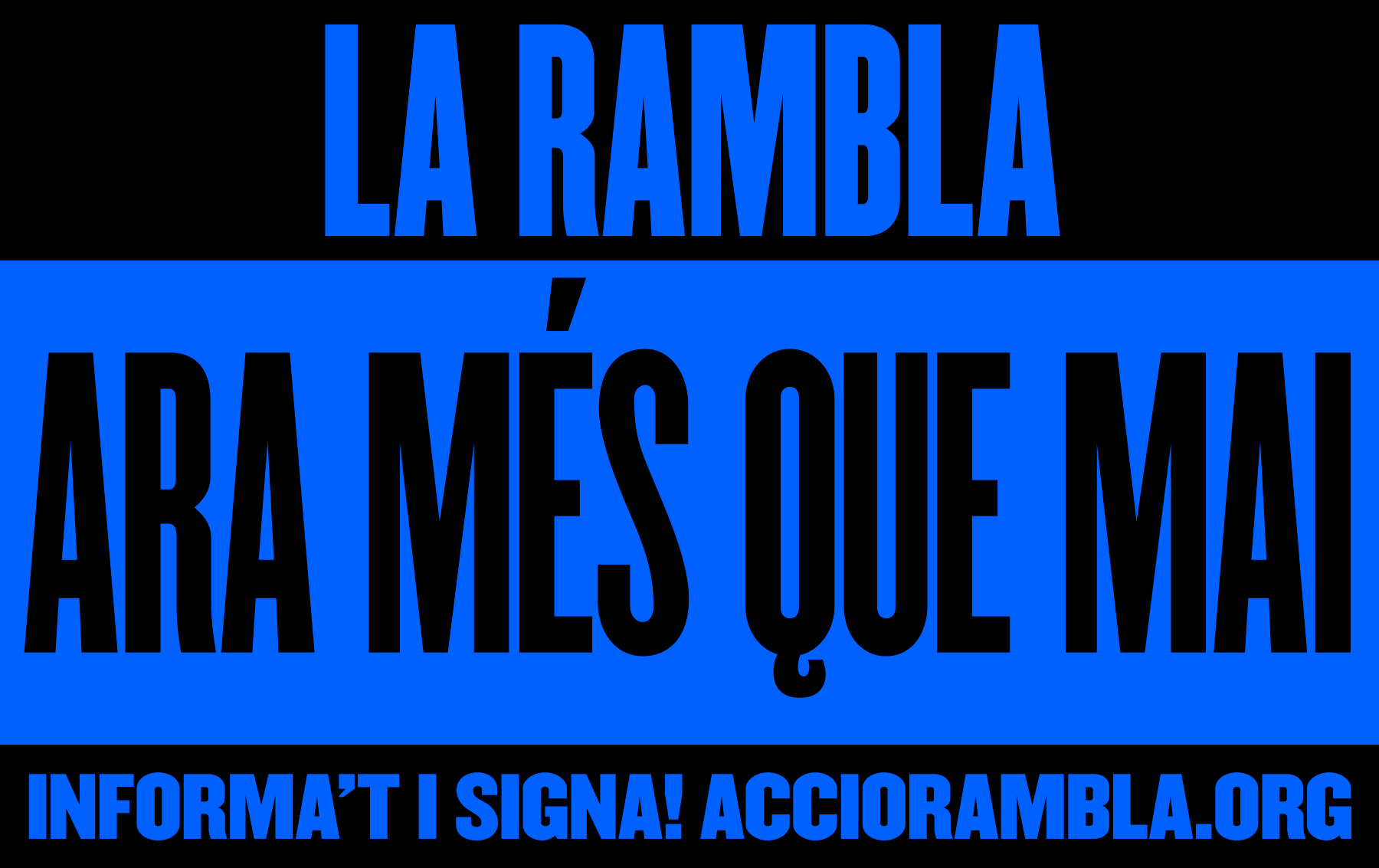 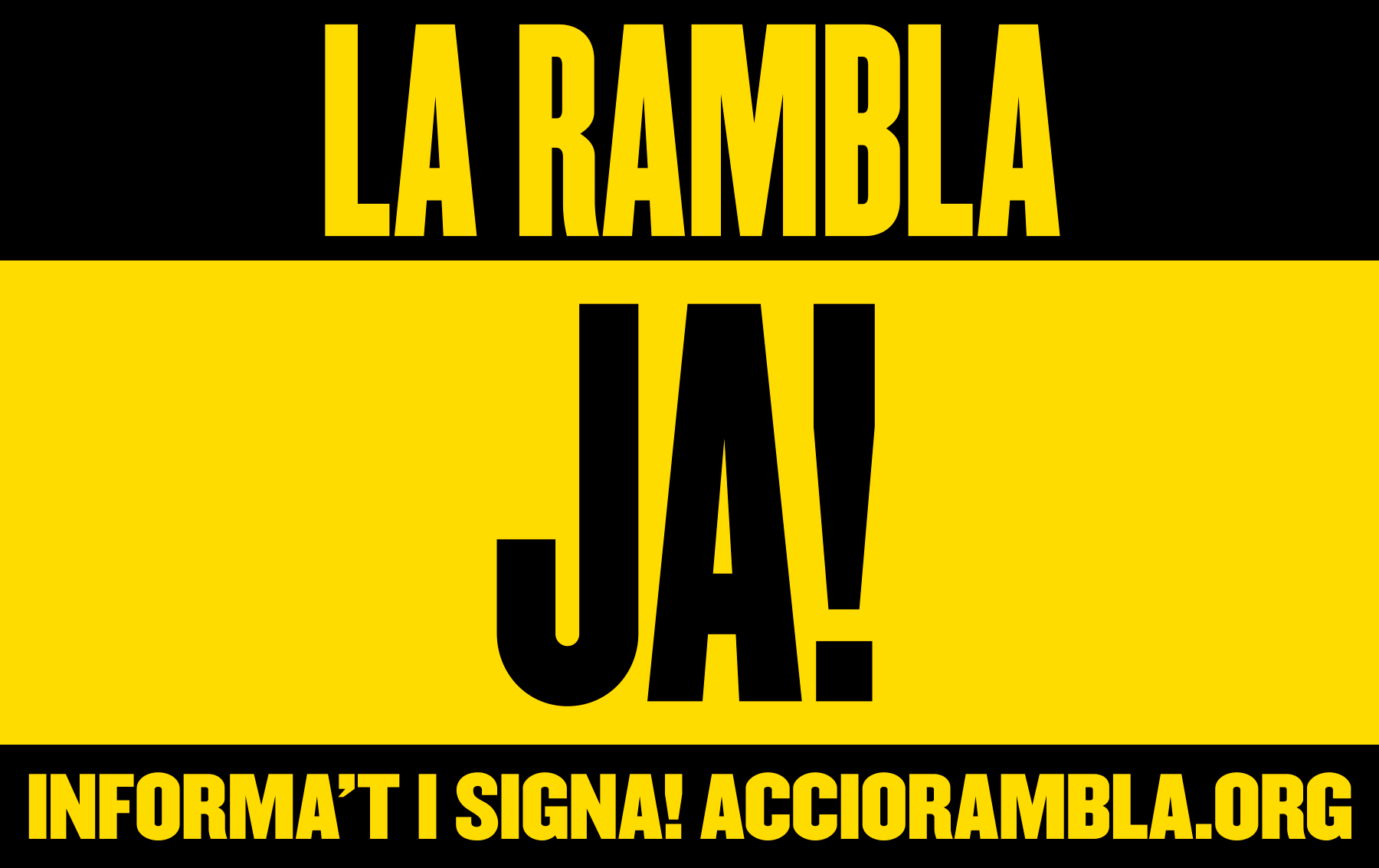 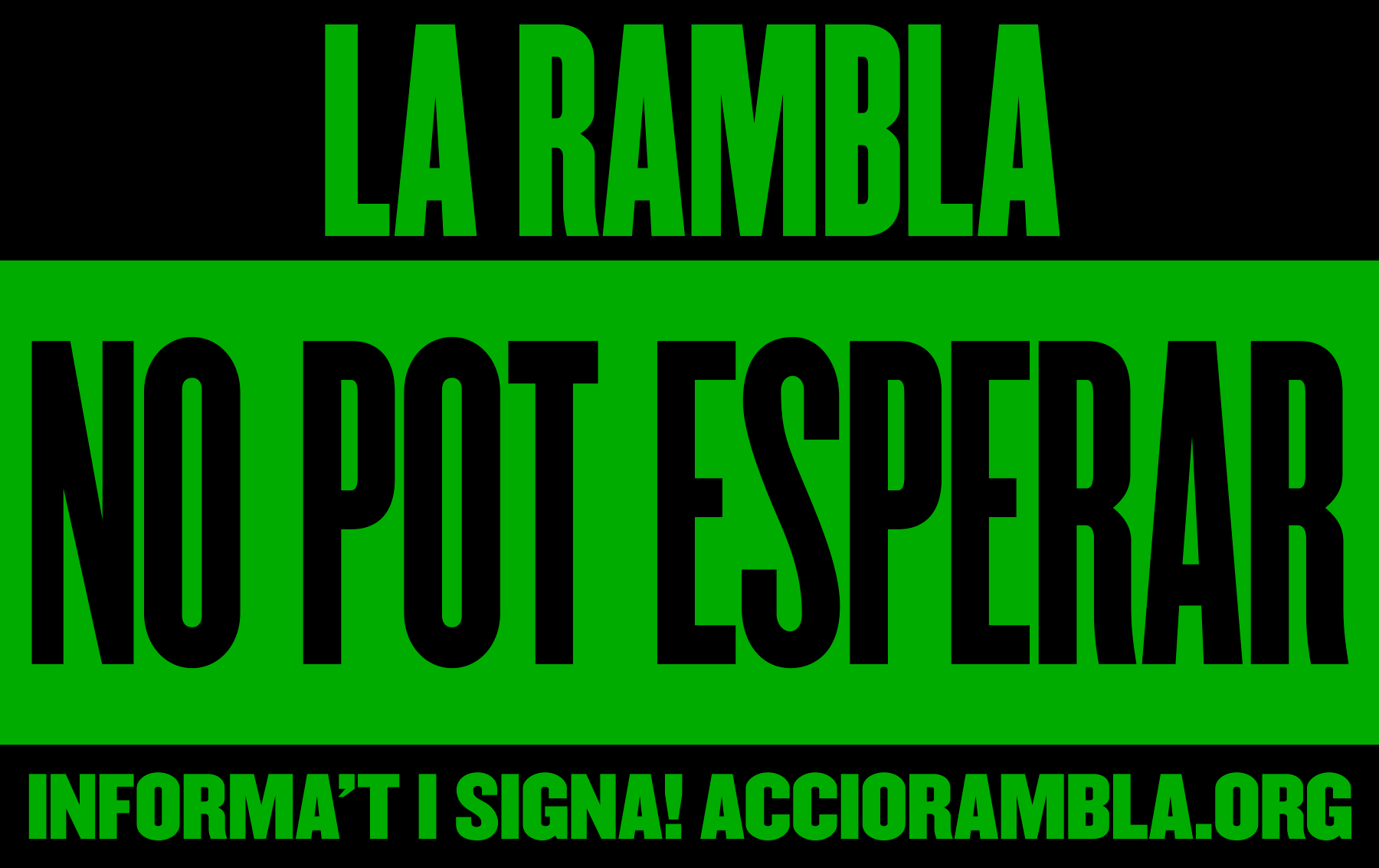 More than 1600 days waiting for the remodeling of La Rambla. Confronting the inaction of the administration, the Amics de la Rambla association commissioned us to design a pressure campaign that made visible the urgency of a construction that should have started more than 4 years ago.

The day counter –placed in front of Liceu, at La Rambla– is the visual element that communicates the main campaign message in a direct and powerful way. High-visibile street elements are also located in the streets, reinforcing the urgency mood. 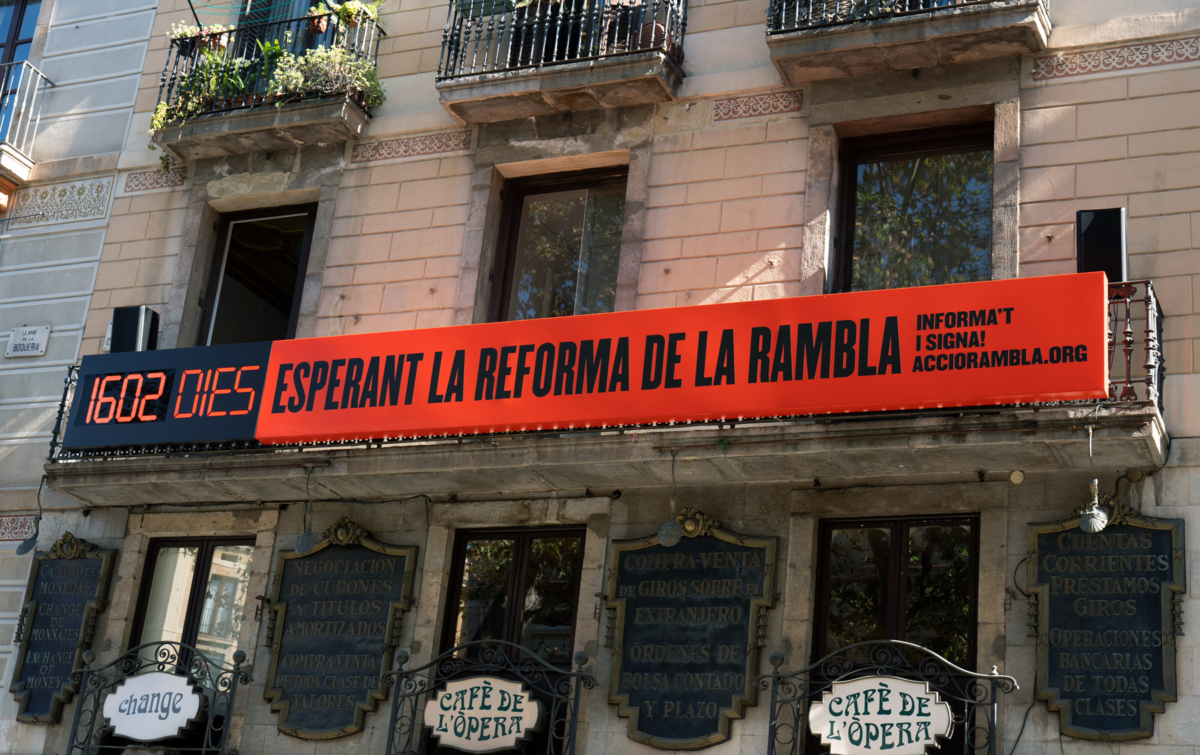 Inspired by popular and political placards, we write the messages using a large, condensed font. The typographic stain and the vivid colors create a simple and bold language, very visible in a street context. 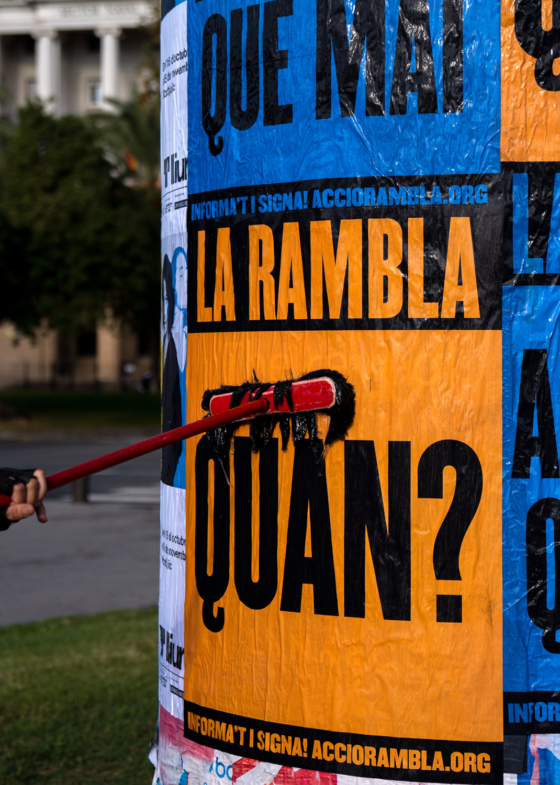 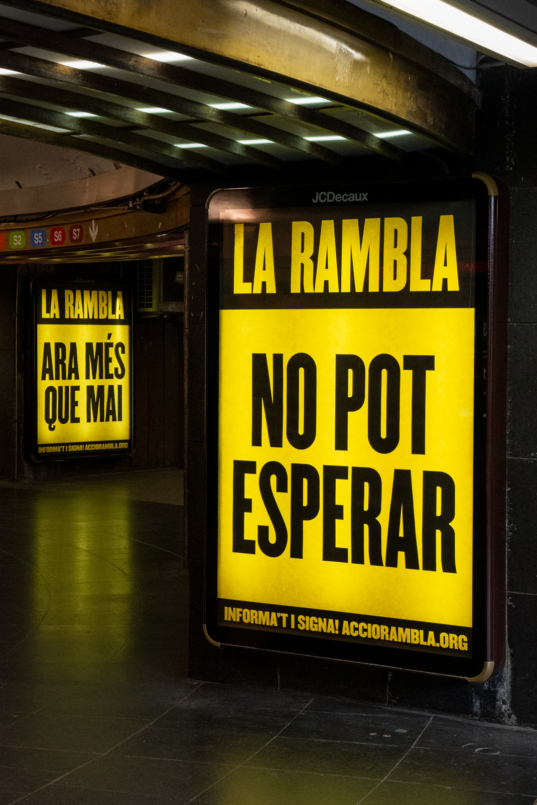 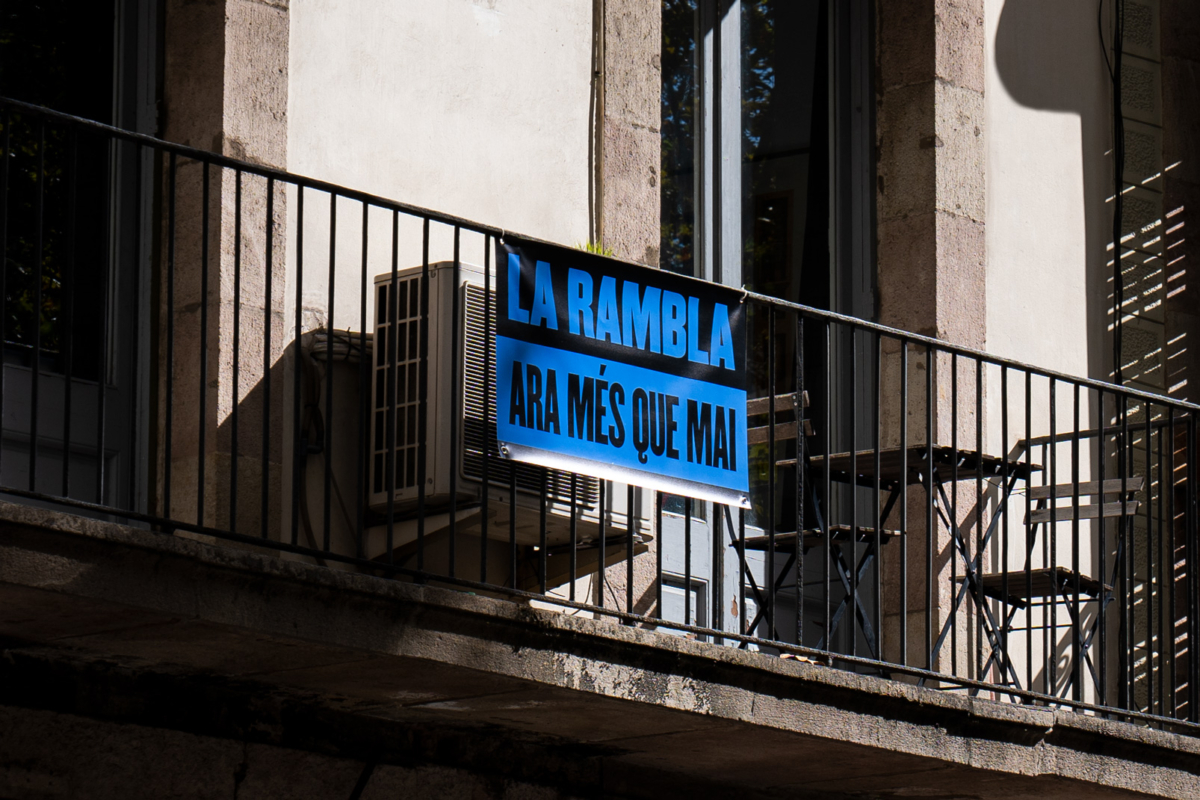 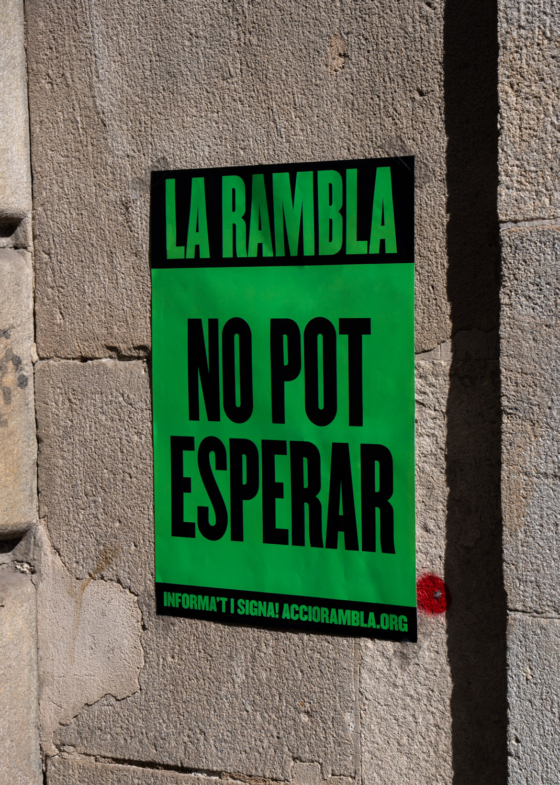 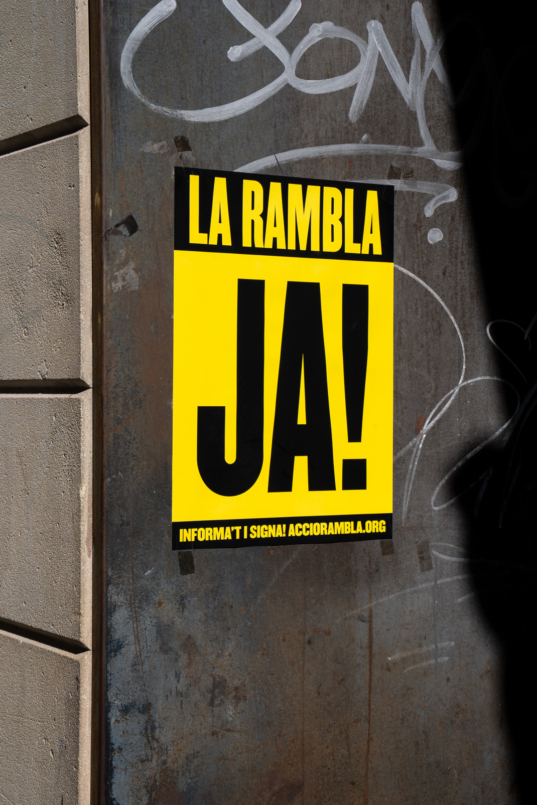 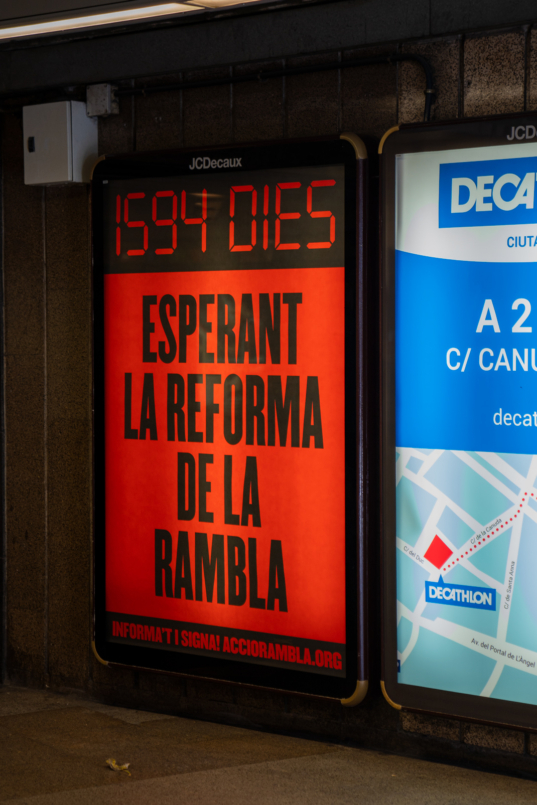 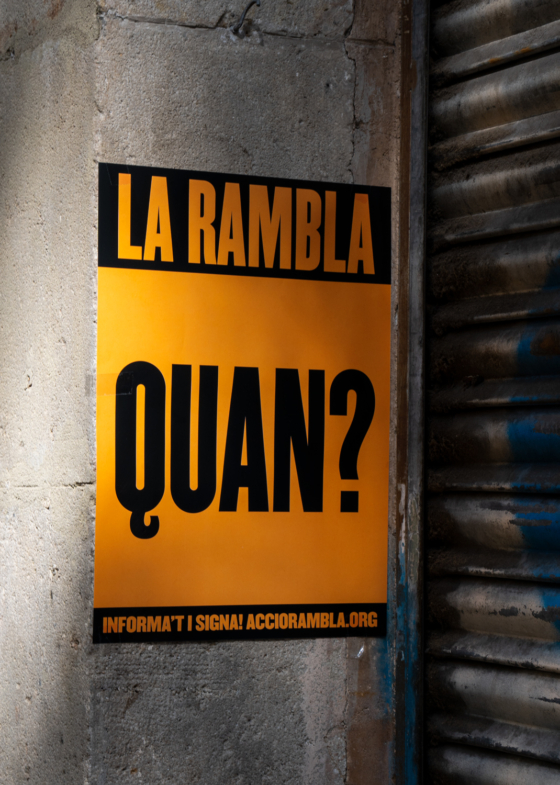 The microsite of the campaign offers updated information to citizens about the Rambla situation, shares reflections of well-known influencers supporting the campaign and encourages the public to sign a manifesto. The social media materials are developed considering the balance between information and impact.

The campaign had a big impact in the media. Most national newspapers published articles about the topic on the following days, spreading the messages among a very extensive audience. 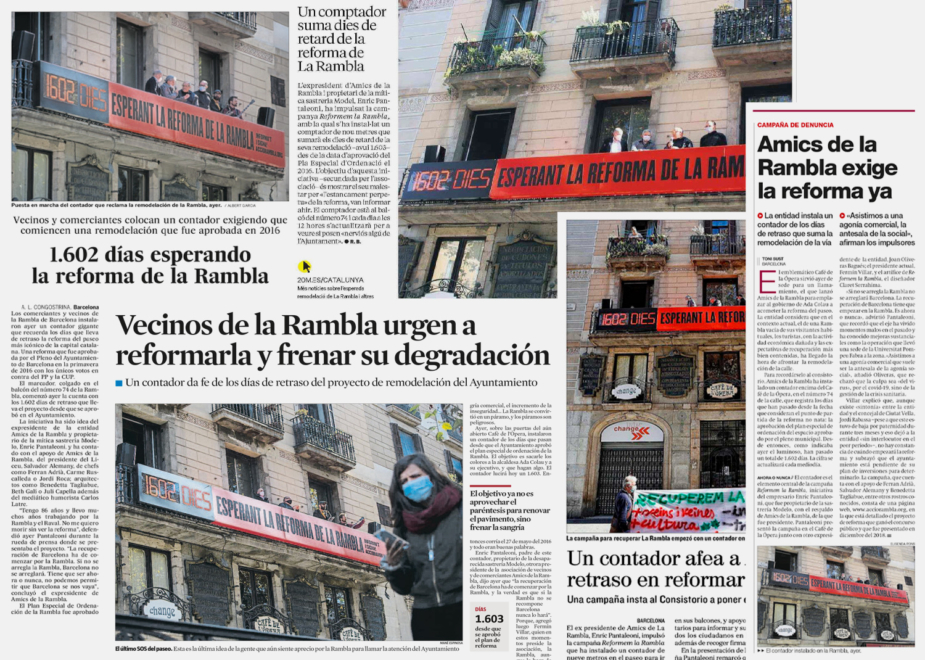 The campaign in national media(1/2) 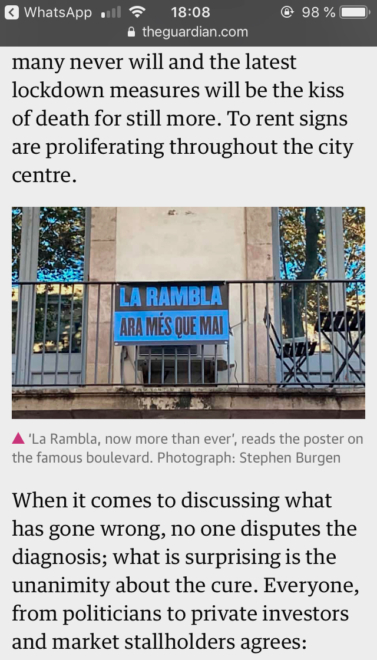