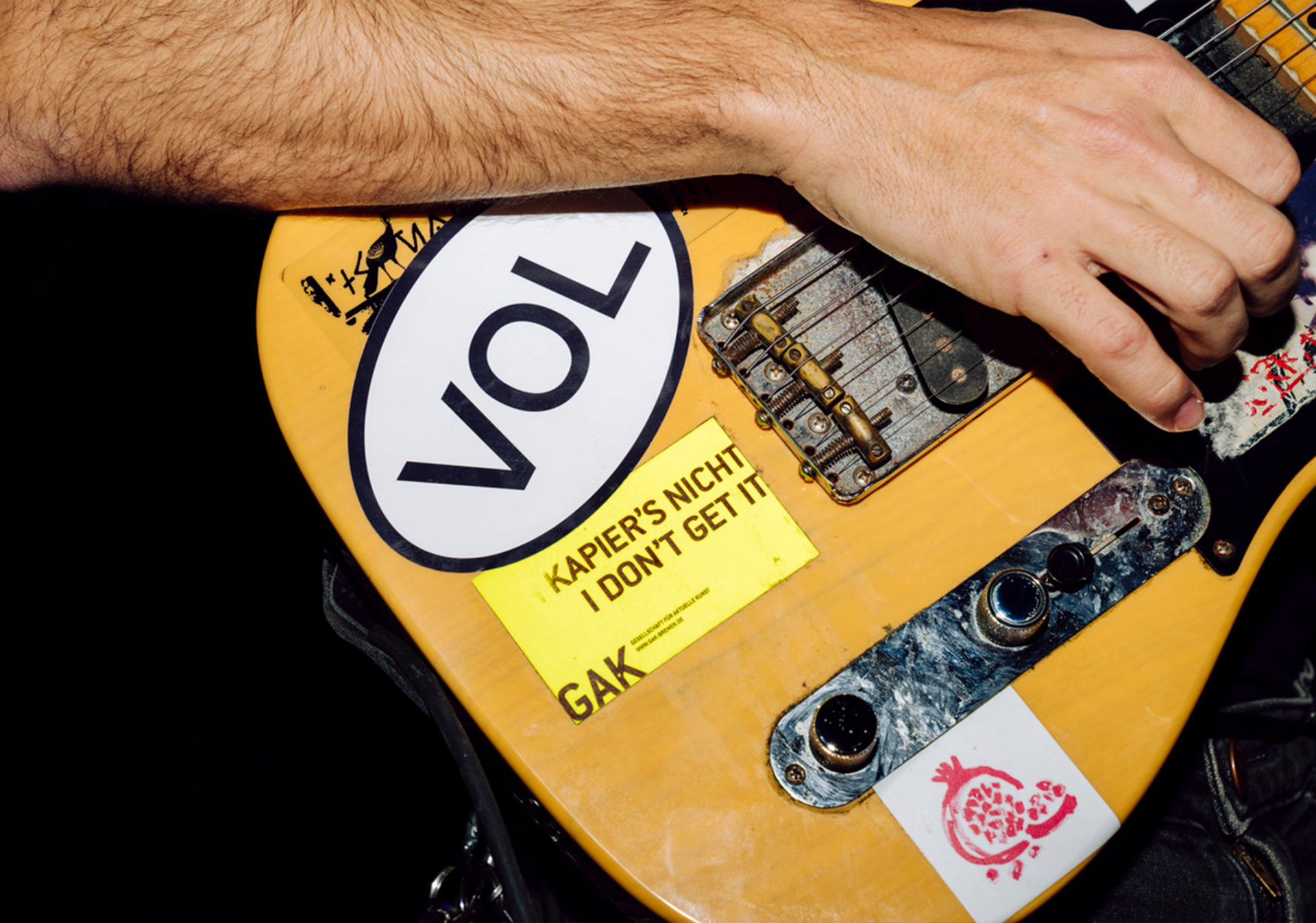 VOL is a concert venue in Barcelona’s Poblenou district. Heir to the legendary BeGood and far from aiming to be considered a nightlife venue, the new artistic direction opts for a heterogeneous offering that lies outside commercial circuits. The eclecticism of the programming and the need to communicate autonomously are the foundation upon which we have created its identity. 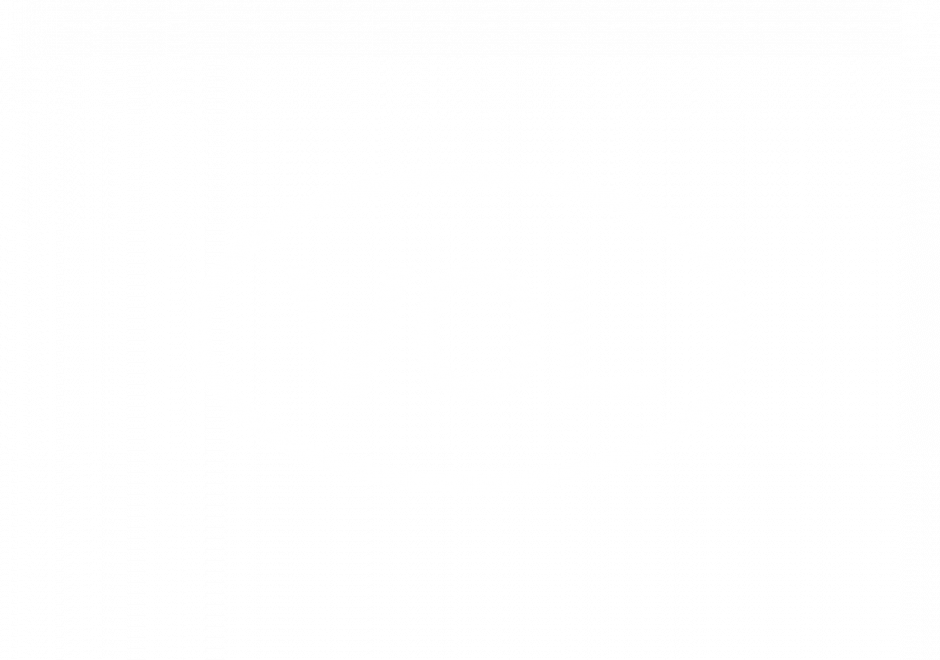 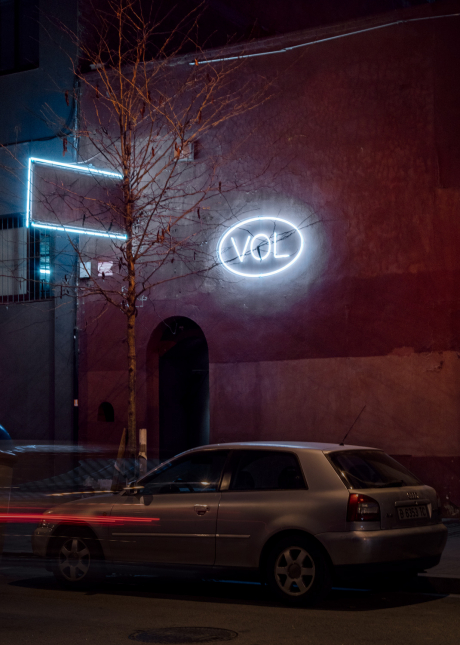 VOL is a short, memorable name that is easy to pronounce in any language. Its polysemy offers a free interpretation of its meaning: it refers to a sound controller or amplifier (volume), to the action of wanting (voler in Catalan) to achieve something, and even to the act of flying (volar in Catalan), experiencing music at a higher level. The logo, simple and powerful, is designed to become an iconic element that works independently, as an adhesive, on a layer above the visual language. 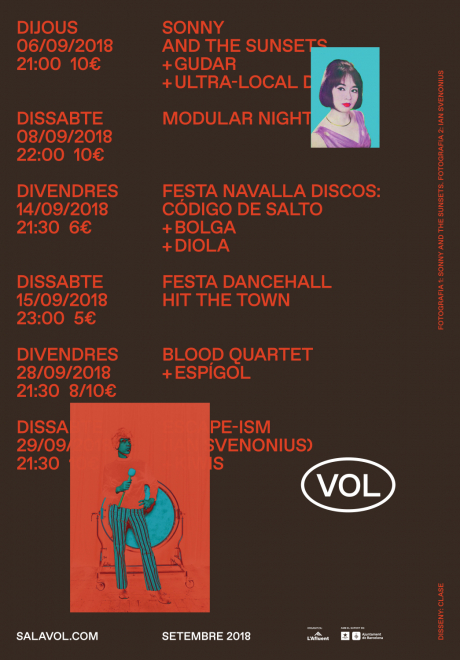 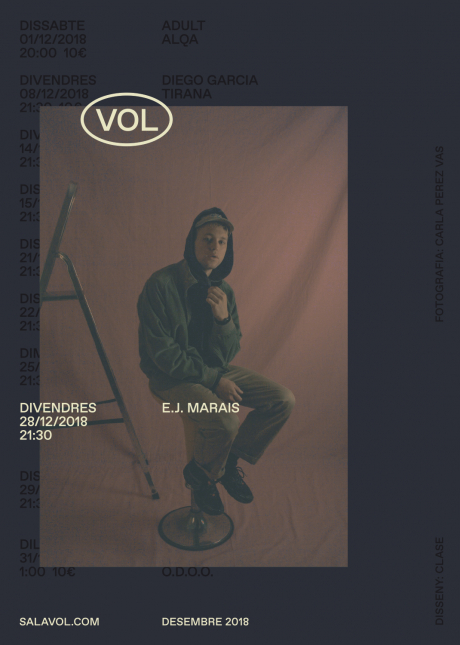 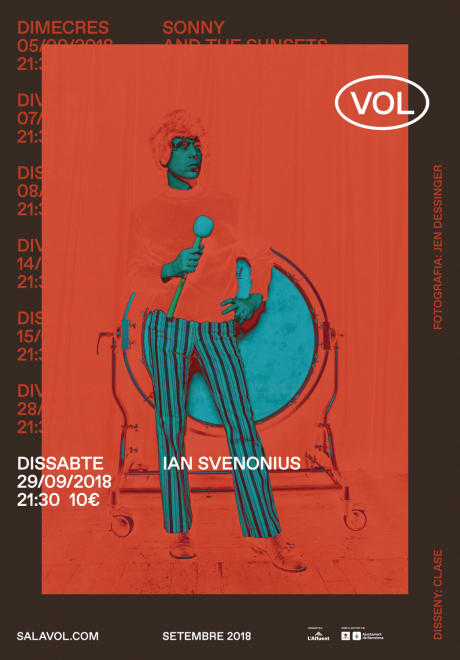 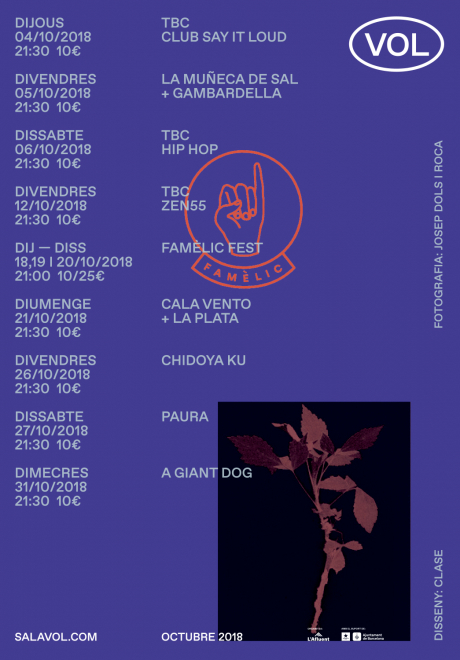 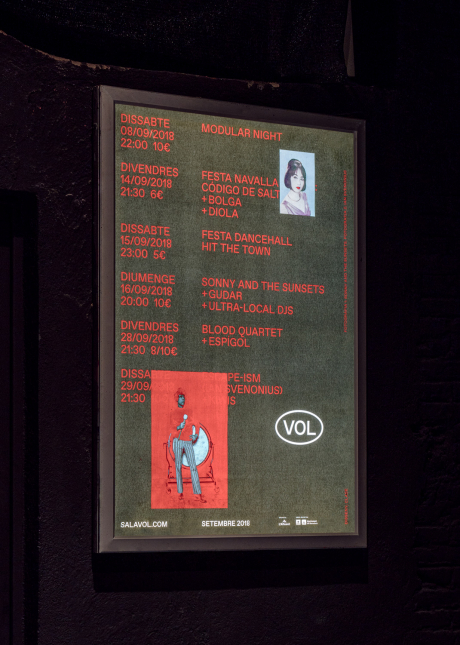 The typographic grid and the use of a single weight present the information in an accessible way and generate a rational code over which images are superimposed. The grain of the images adds an enigmatic layer to an artistic proposal that is attractive for the possibility of discovering new music and for consolidating already familiar names.

A powerful and random colorful modular system generates a contemporary code that emphasizes the eclecticism of the cultural proposal. At the same time, the information, arranged in a clear and rational way, facilitates useability and refers to the graphic system of the communication. Check the website. 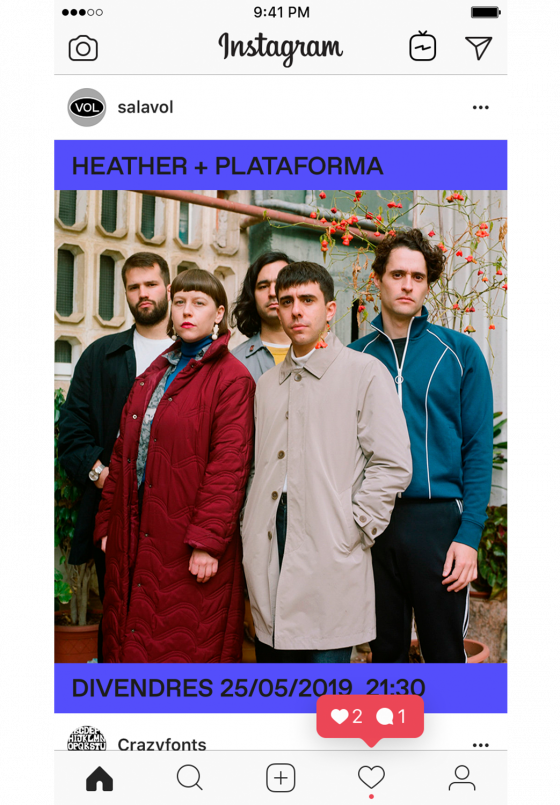 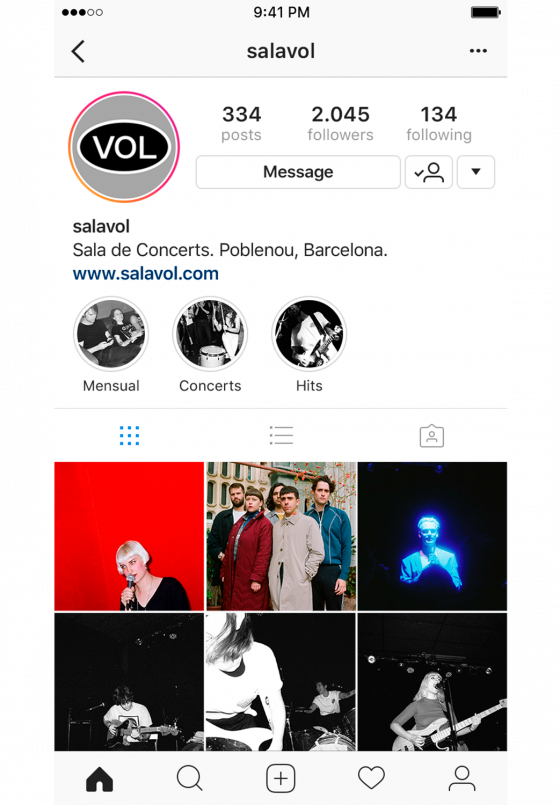 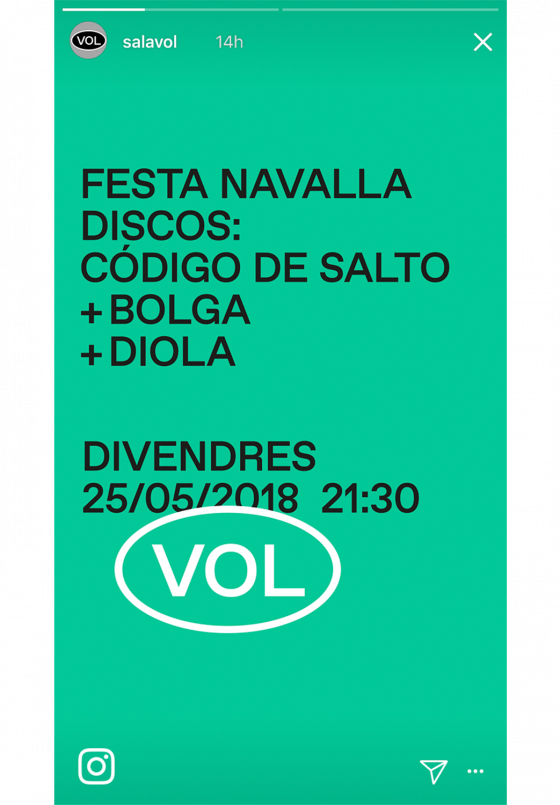 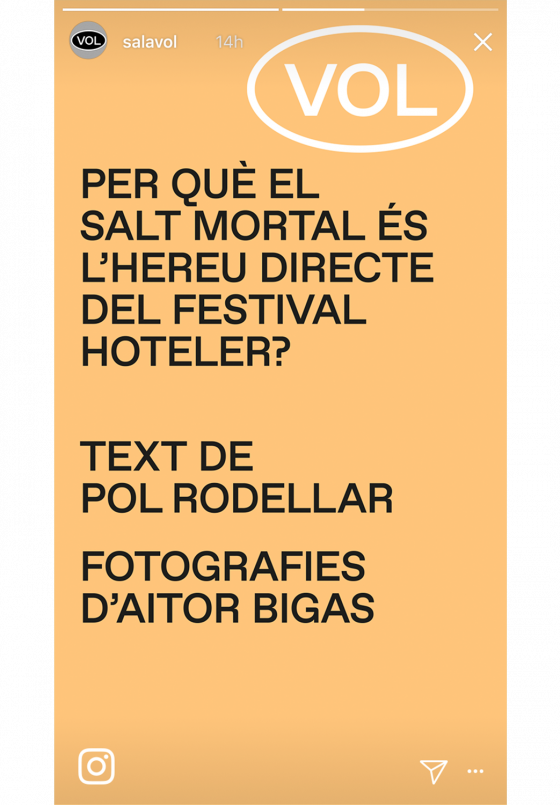 A graphic system that makes it possible for publications to be made recognizable within the feed using color bars and typography but that respects the image of the artist in question within the profile grid has been implemented.