Clase designed the Rambla’s Christmas lights after the invitation of Amics de La Rambla association. The entity is dedicated to the rehabilitation of this historical Barcelona street, which is one of the city’s iconic spaces most severely affected by massive tourism.

Under a critical perspective towards this city, we make an illumination concept in the form of a social protest, associated with the emblematic street, but with a positive remark.

“Before form always comes questioning, conceptualization and experimentation. I reminded the old Bird stalls’ sellers. I didn’t want to focus on their role, but to question the incoherent political decision to prohibit them, while other Barcelona institutions that also have caged animals, like the Zoo, remained open.” – Claret Serrahima 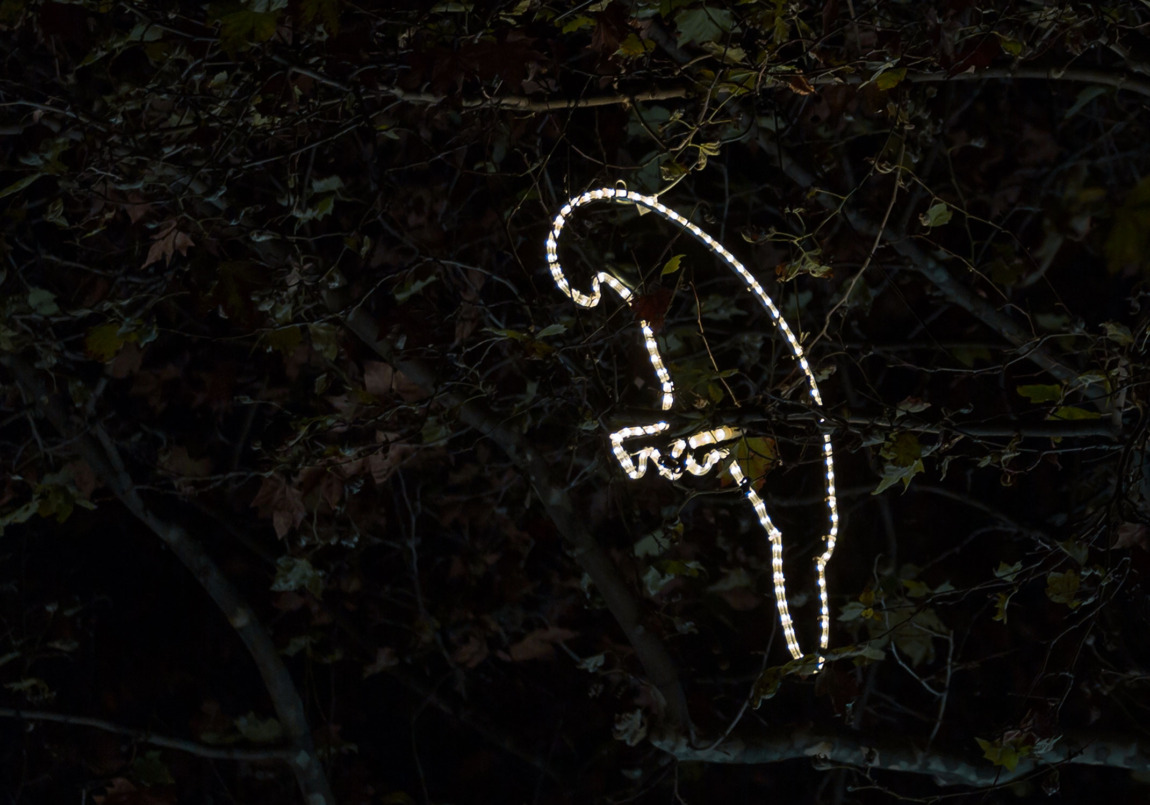 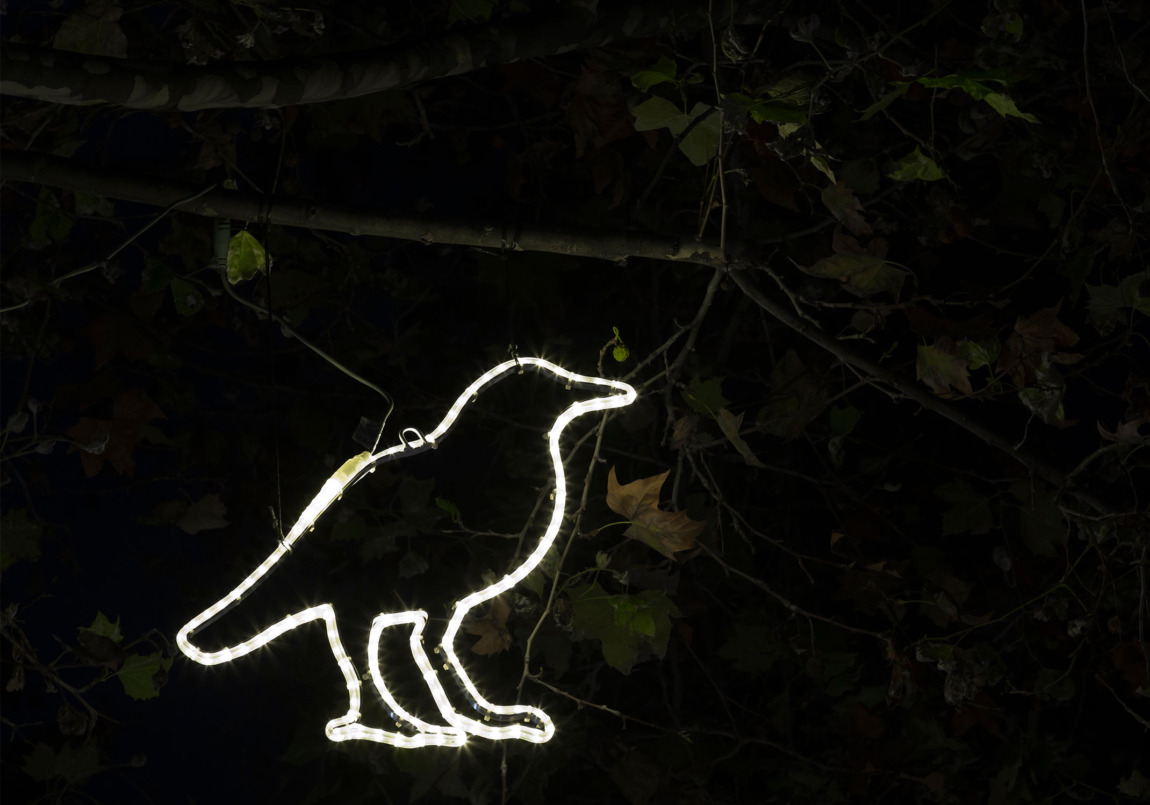 The Blackbird, the bird at Barcelona's gardens(2/6)

The Sparrow, an everyday bird(3/6) 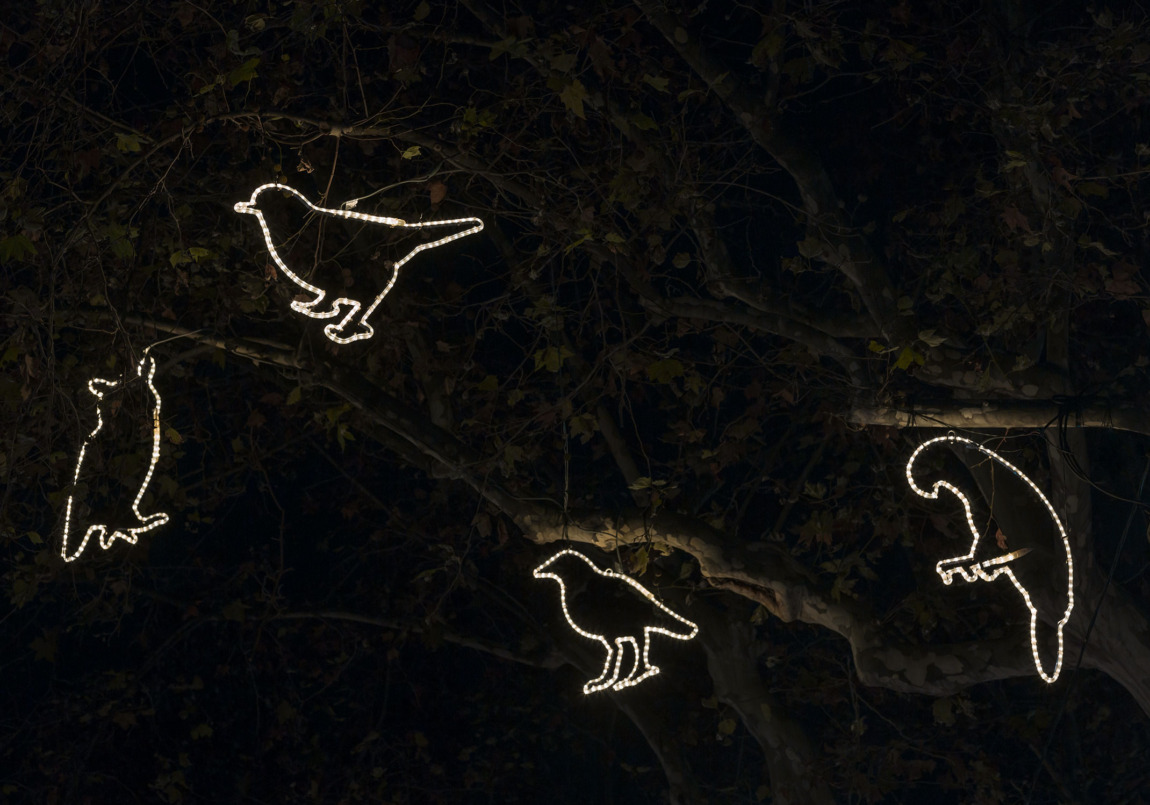 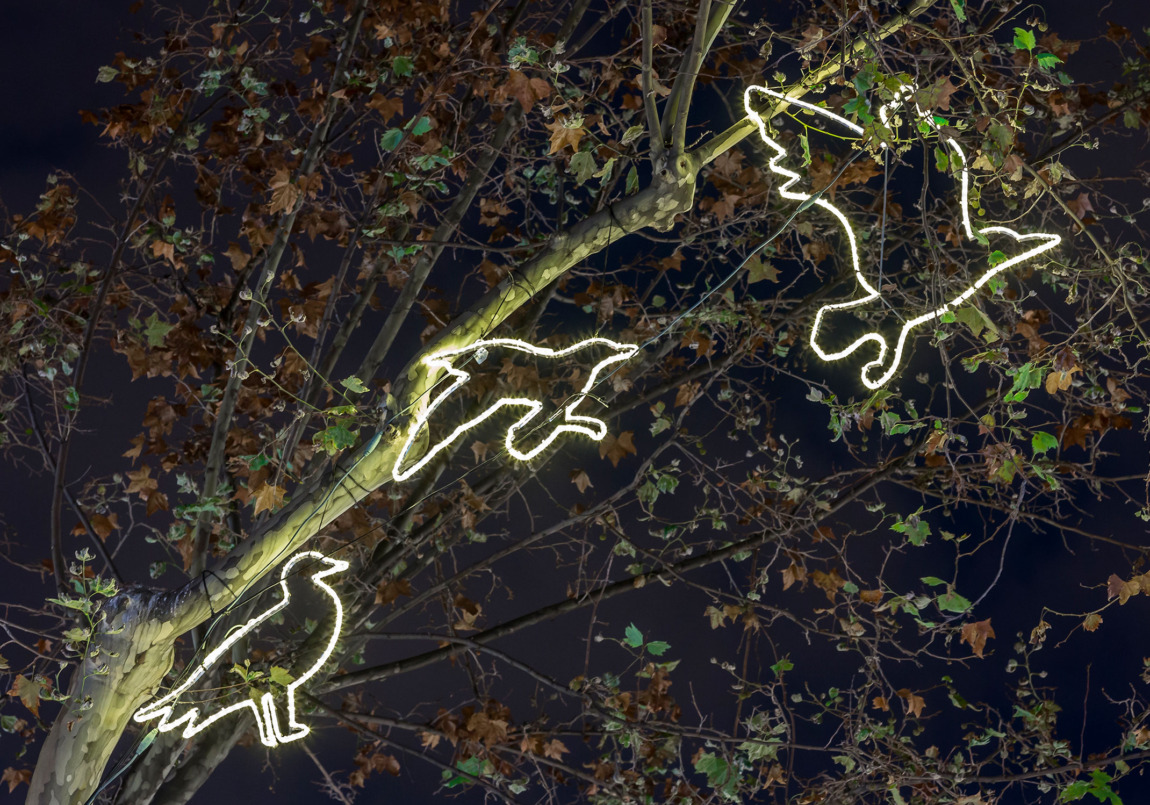 The seagull is the active part of the protest(5/6) 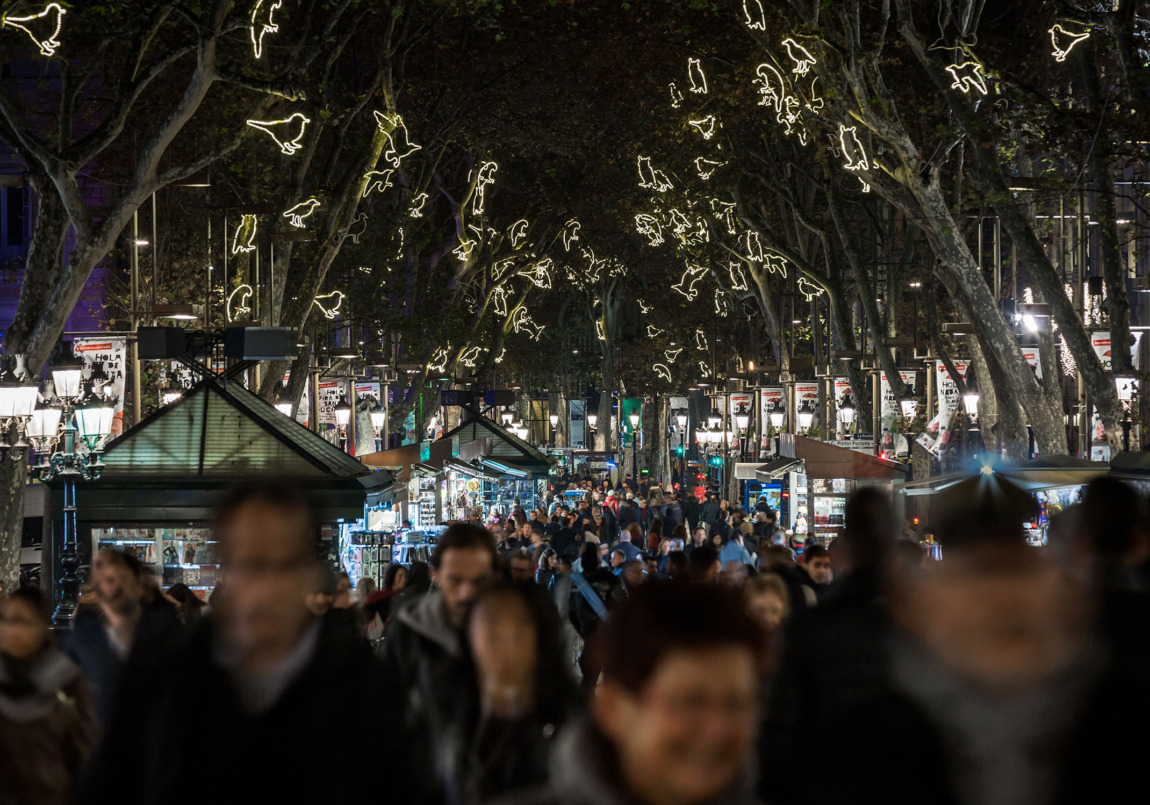