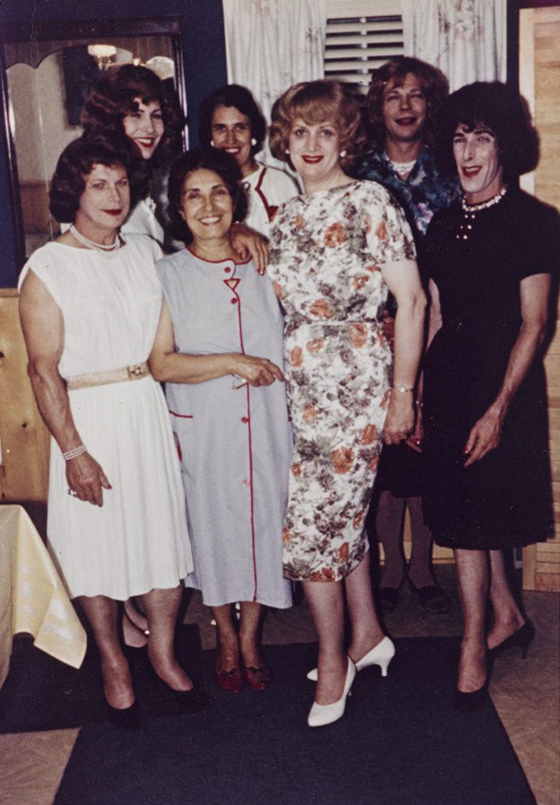 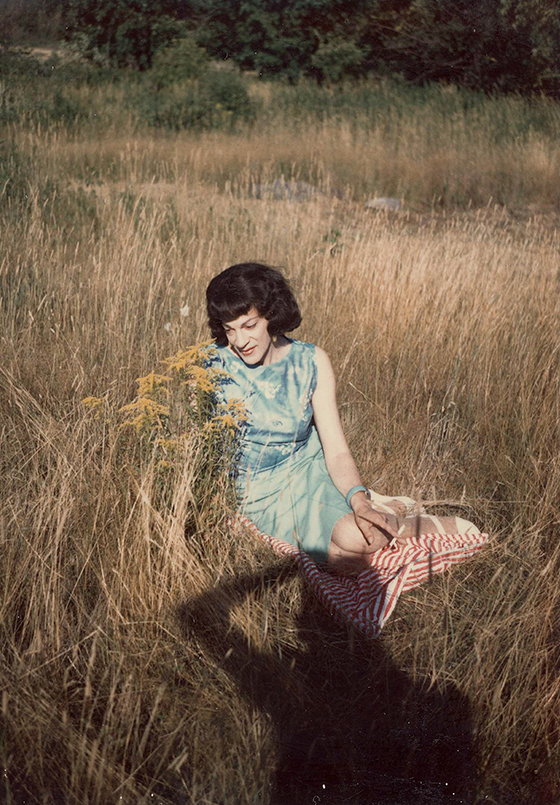 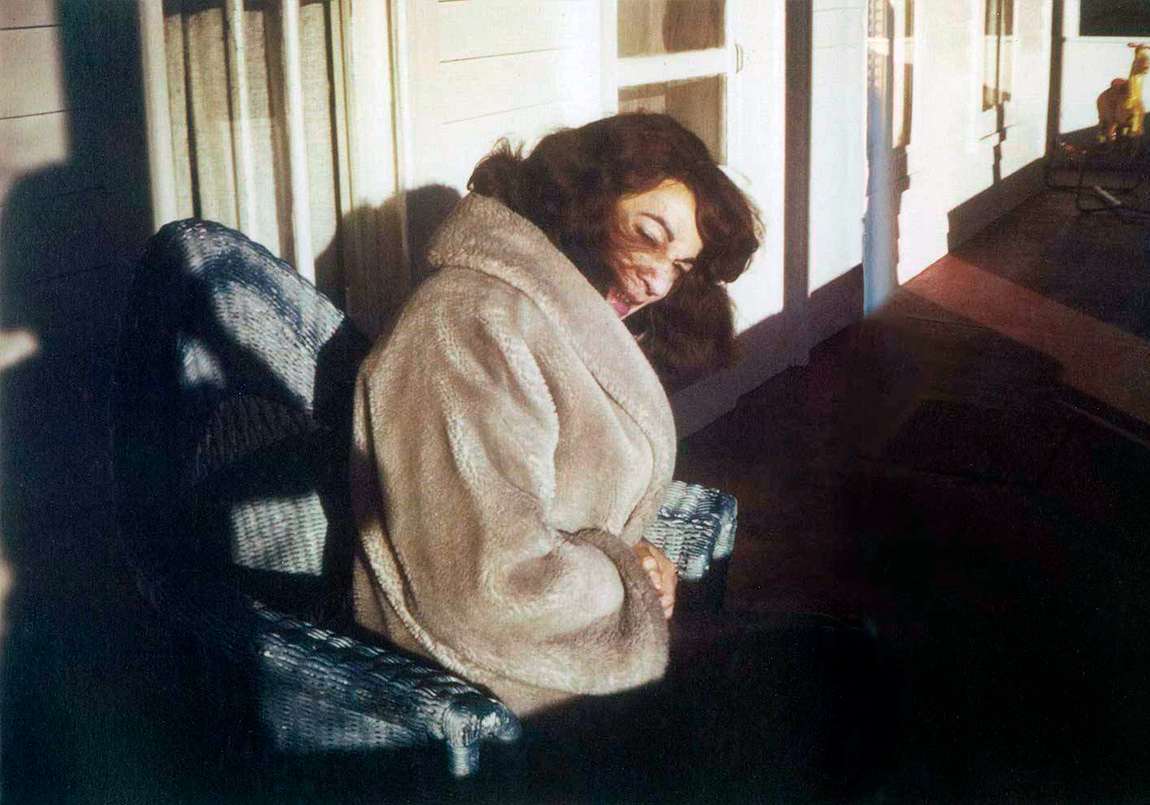 Down in 2004, Robert Swope found in a flea market a box with more than 400 photographies of transvestite men that gathered every weekend probably in a house in the countryside. Far from sexual connotations or show business drag, they dressed as traditional housewives, creating a series of images filled with complicity and tenderness. A selection of those images were edited later in 2005 in a book called “Casa Susanna”.