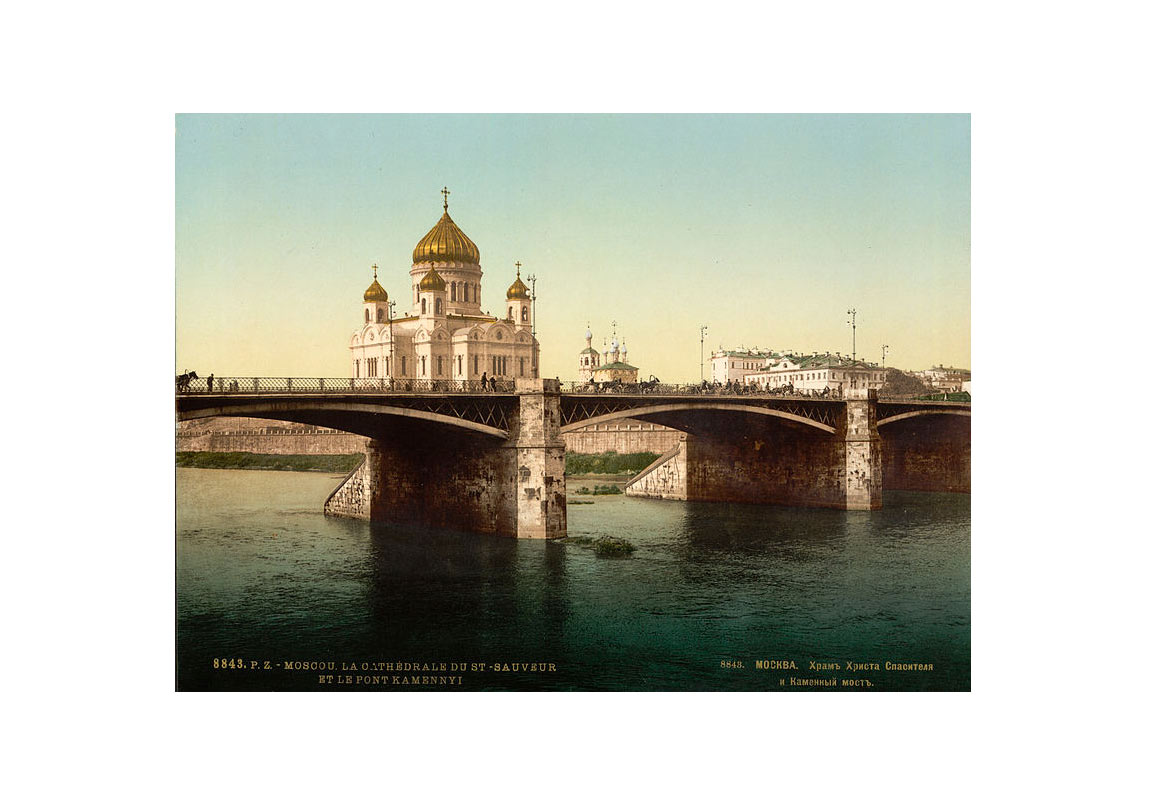 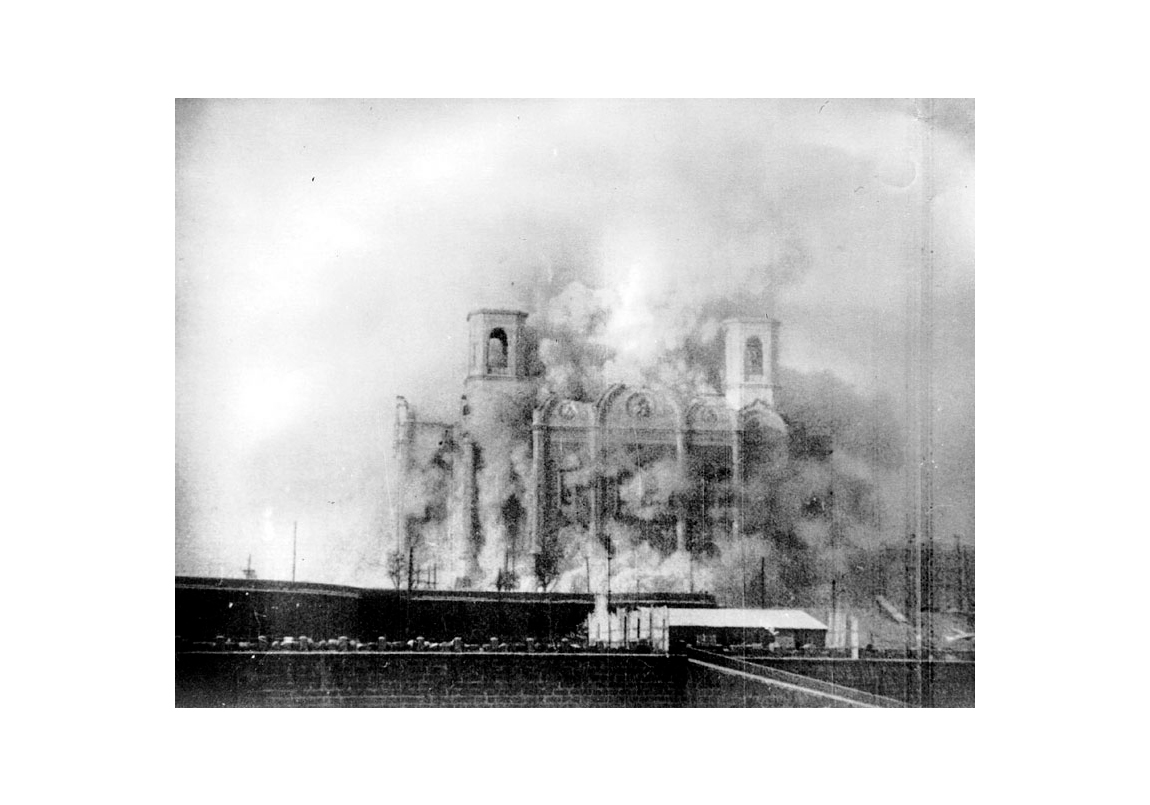 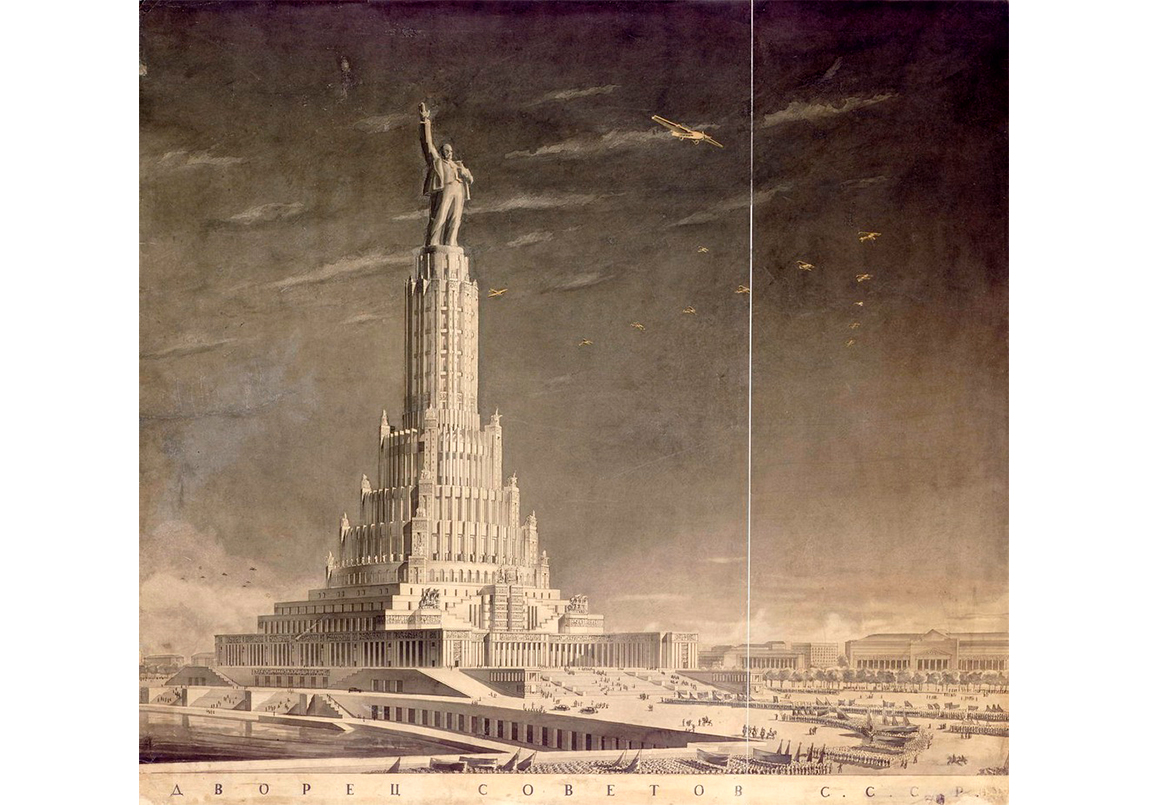 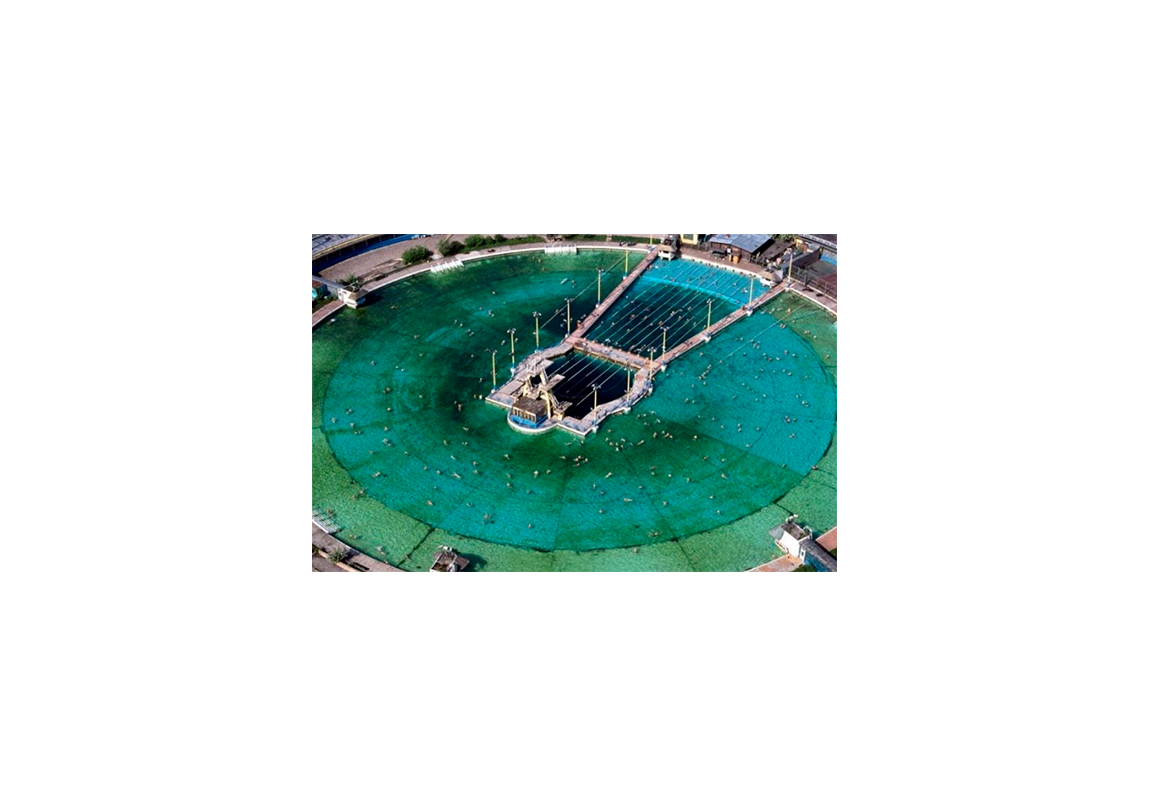 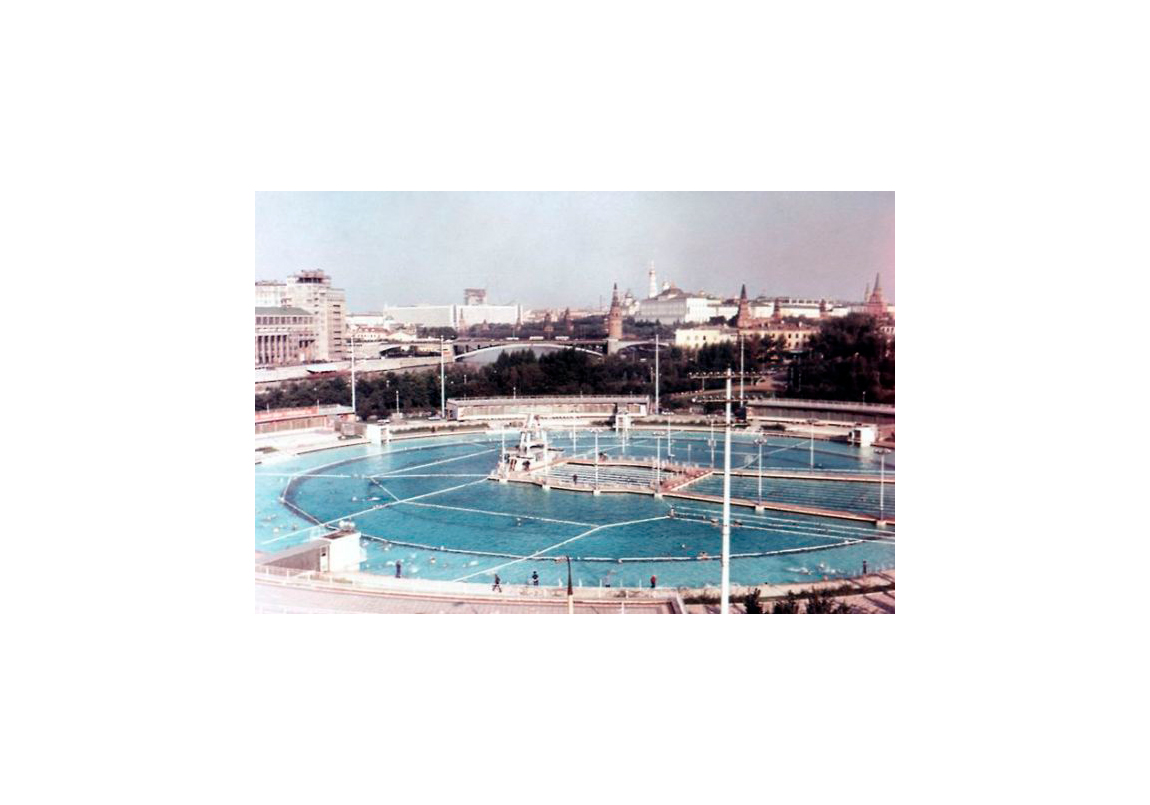 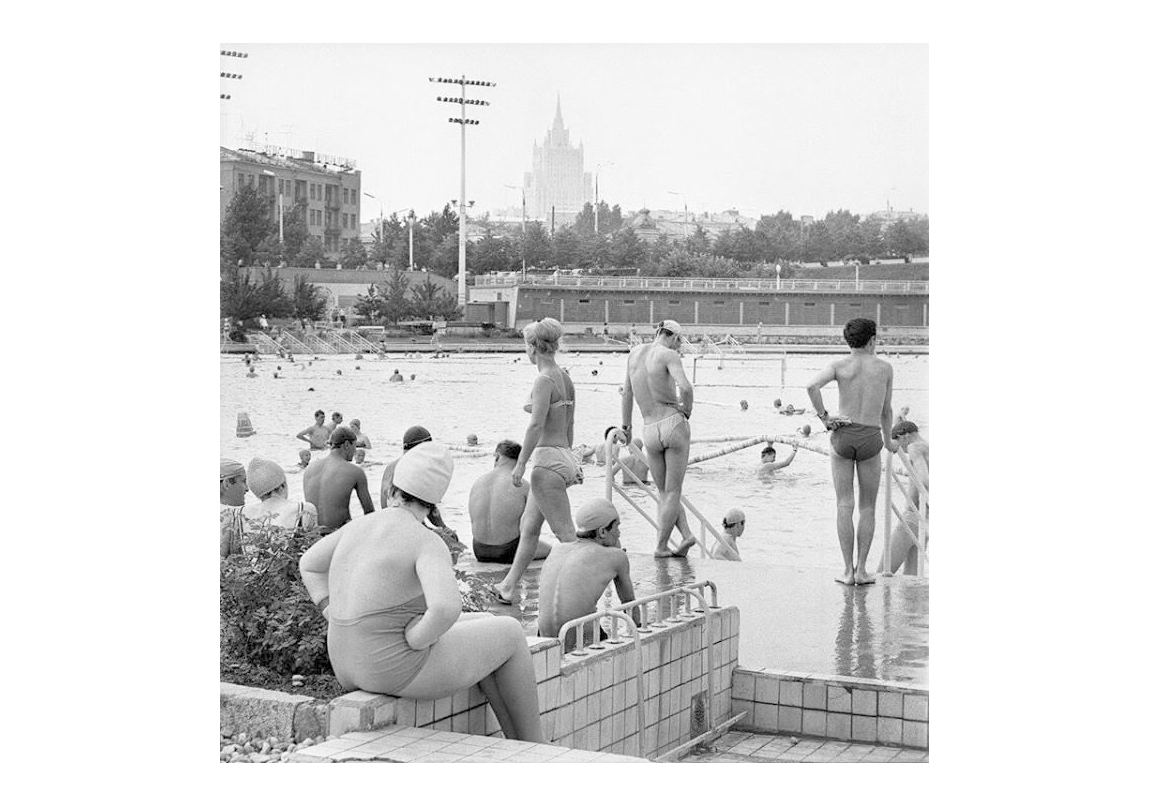 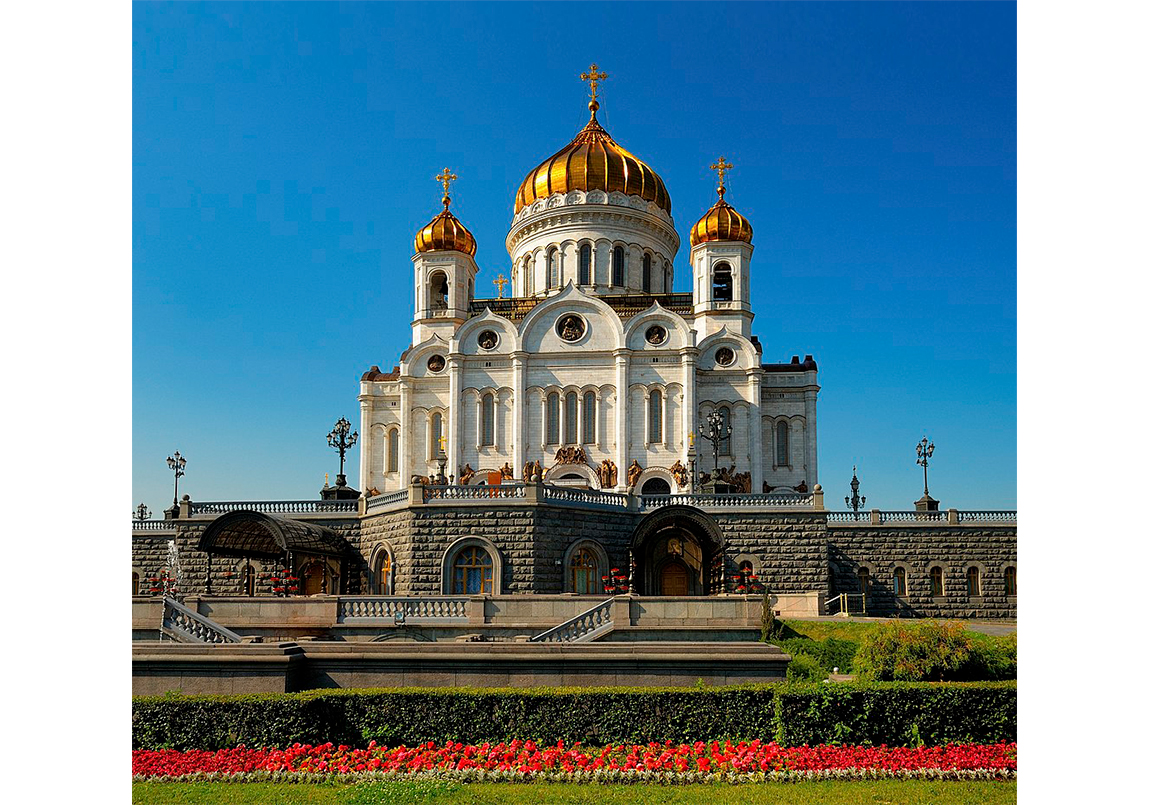 The Cathedral of Christ the Saviour is a Russian Orthodox cathedral in Moscow, Russia, on the northern bank of the Moskva River. It was demolished in 1931 in order to make way for the Palace of the Soviets, an ambitious project meant to represent the Soviet’s strength and power, with a Stalin statue atop. The construction was slow and full of complications, so when the building lost its representational importance after the war, the foundations were transformed into the world’s largest open-air swimming pool, the Moskva Pool. Under the pressure of the Church, the ailing pool was replaced by a reconstruction of the initial Cathedral in the 90s.