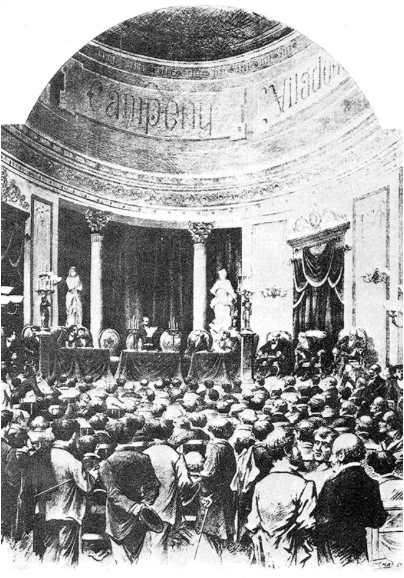 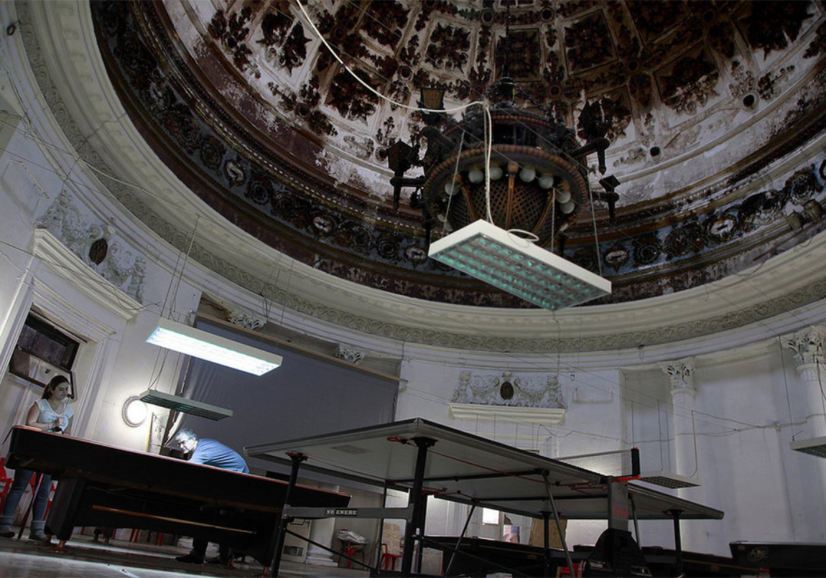 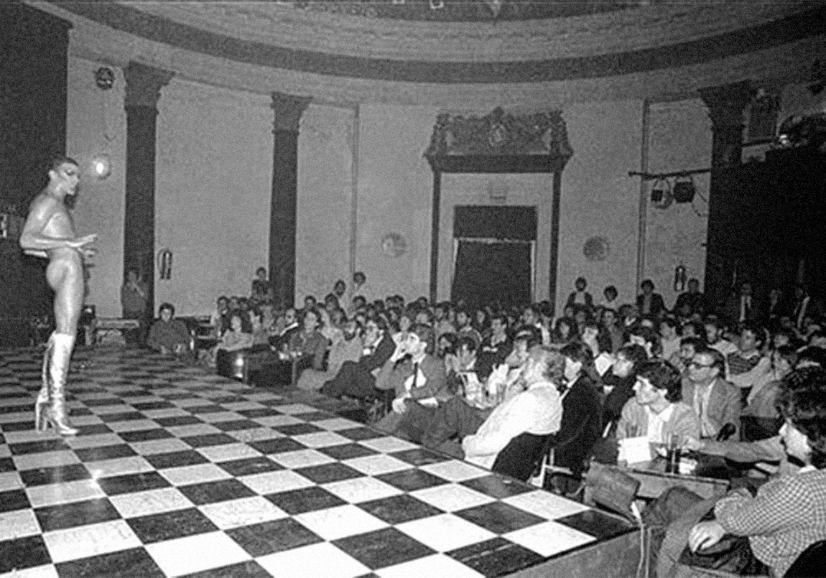 The Venus Dome was built at the end of the 18th century, in the right wing of the Teatre Principal on Barcelona’s infamous Ramblas. During the last century it hosted cabaret shows, exhibited Egyptian mummies and provided a space for all kinds of other activities. It was a billiard club, a meeting point, and even became the Catalan athenaeum headquarters. It is without doubt one of the most charismatic places in the city.