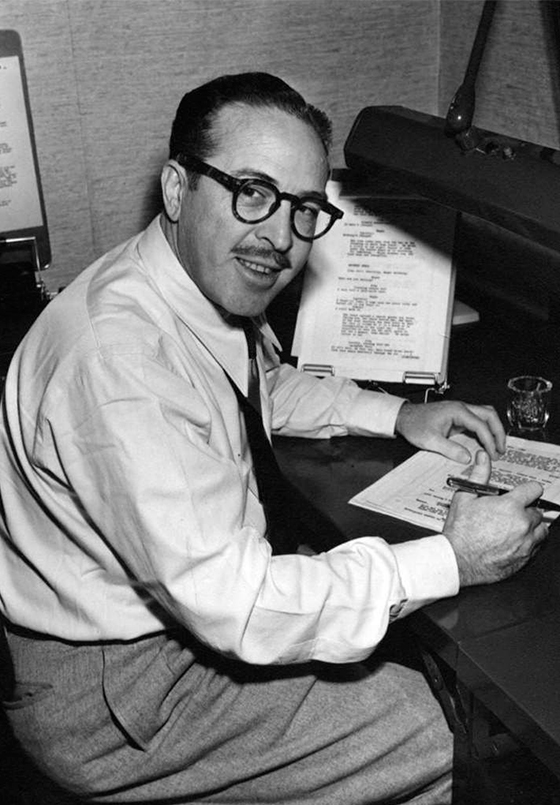 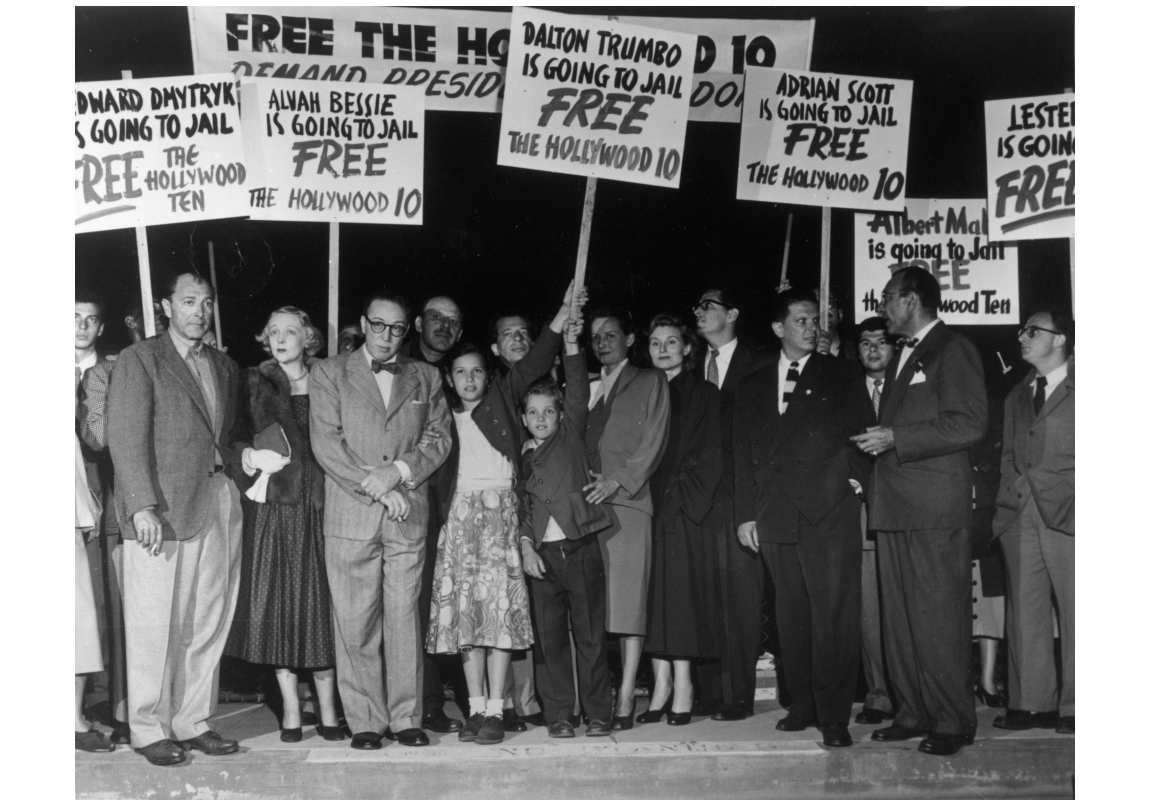 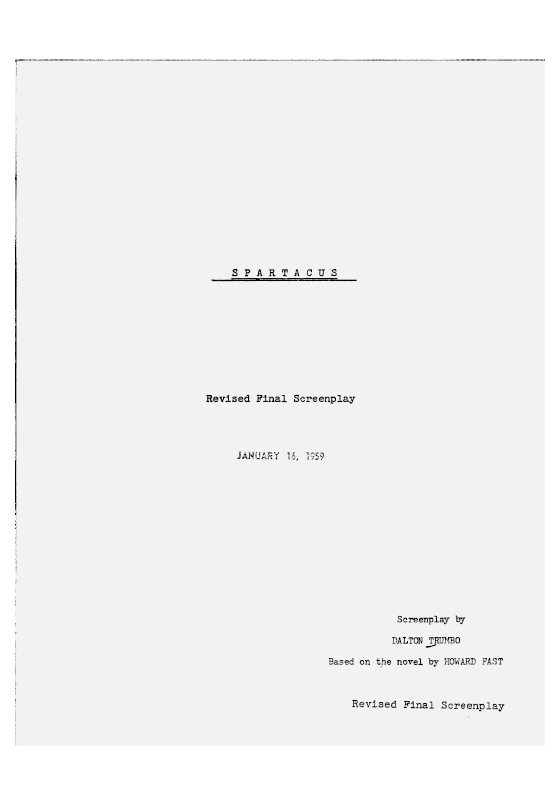 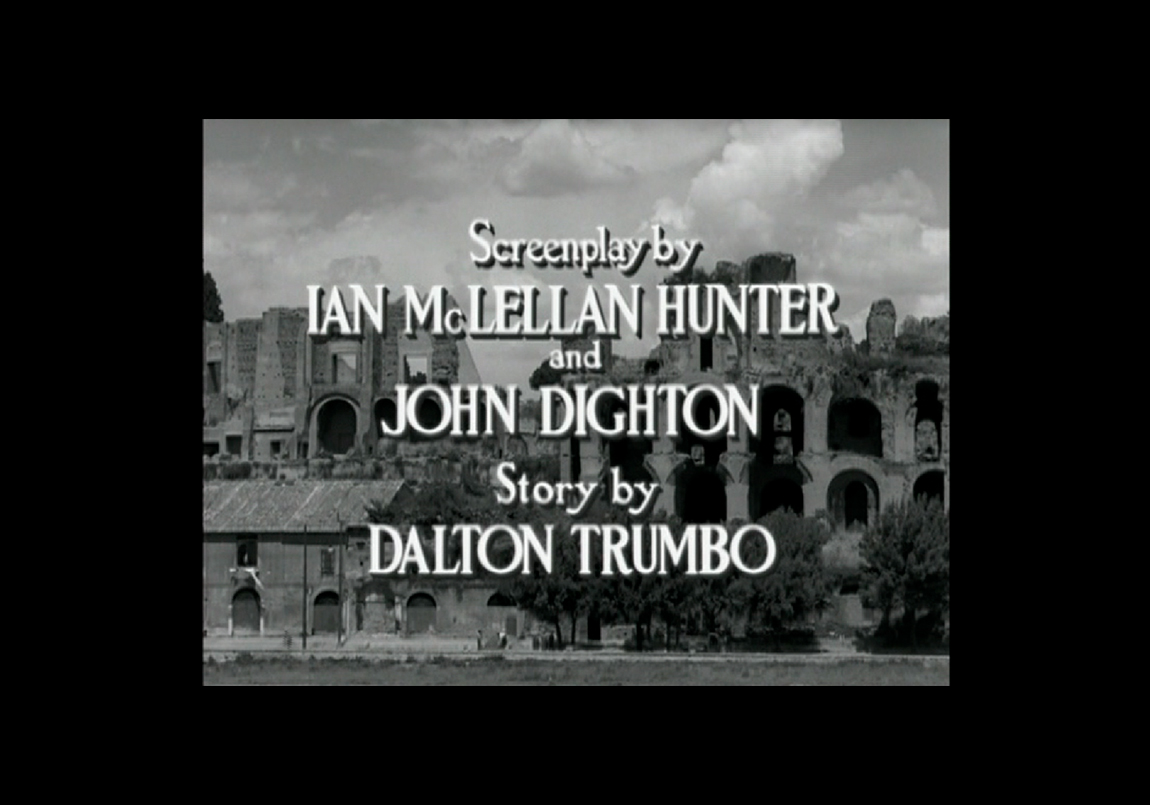 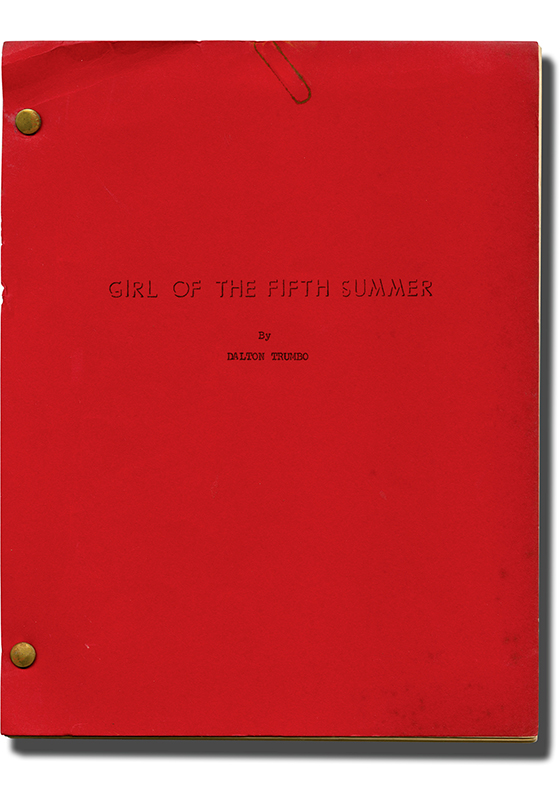 Dalton Trumbo was a cinema screenwriter, victim of the witch hunt promoted by senator McCarthy in the United States. He was charged by the House Un-American Activities Committee, an organism responsible of monitoring the communist influence in cinema, and incarcerated for 11 months. He won the Oscar for Roman Holiday and The brave one, movies that he had to sign under pseudonyms. Kirk Douglas was the first to include his name in the Spartacus credits, a movie Trumbo had scripted, ending with a decade of injustice.