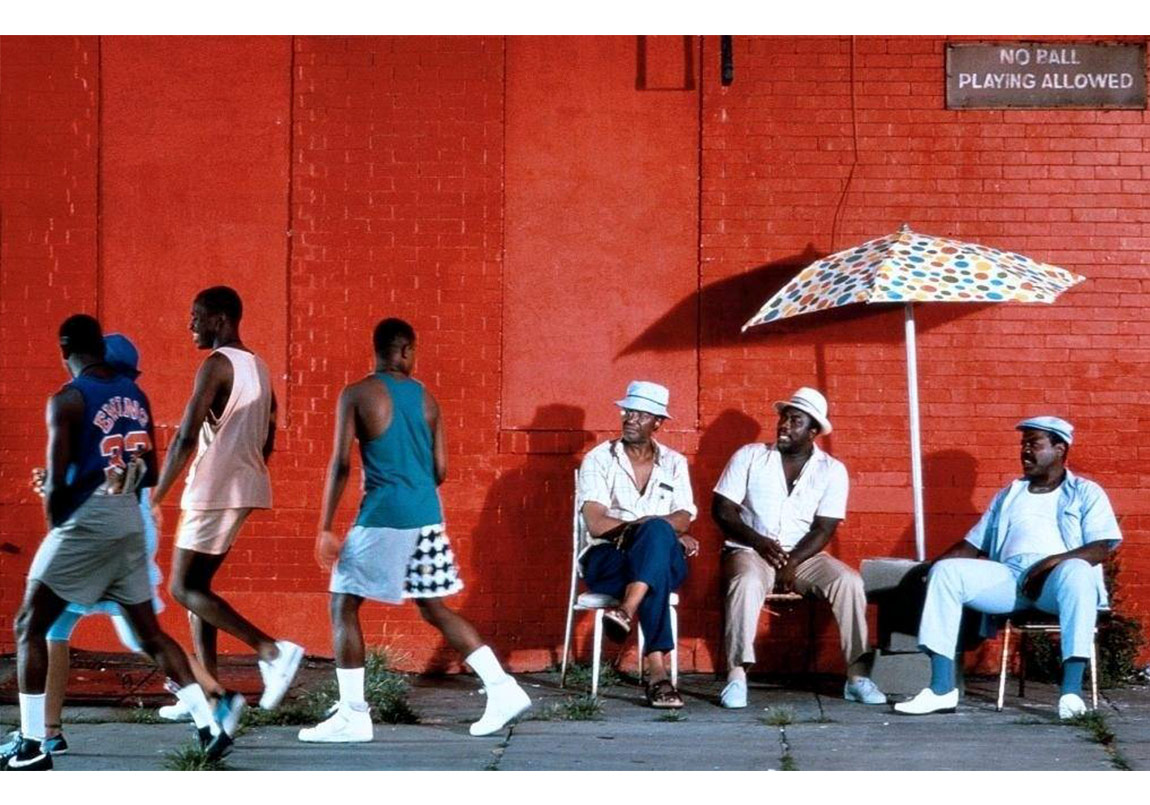 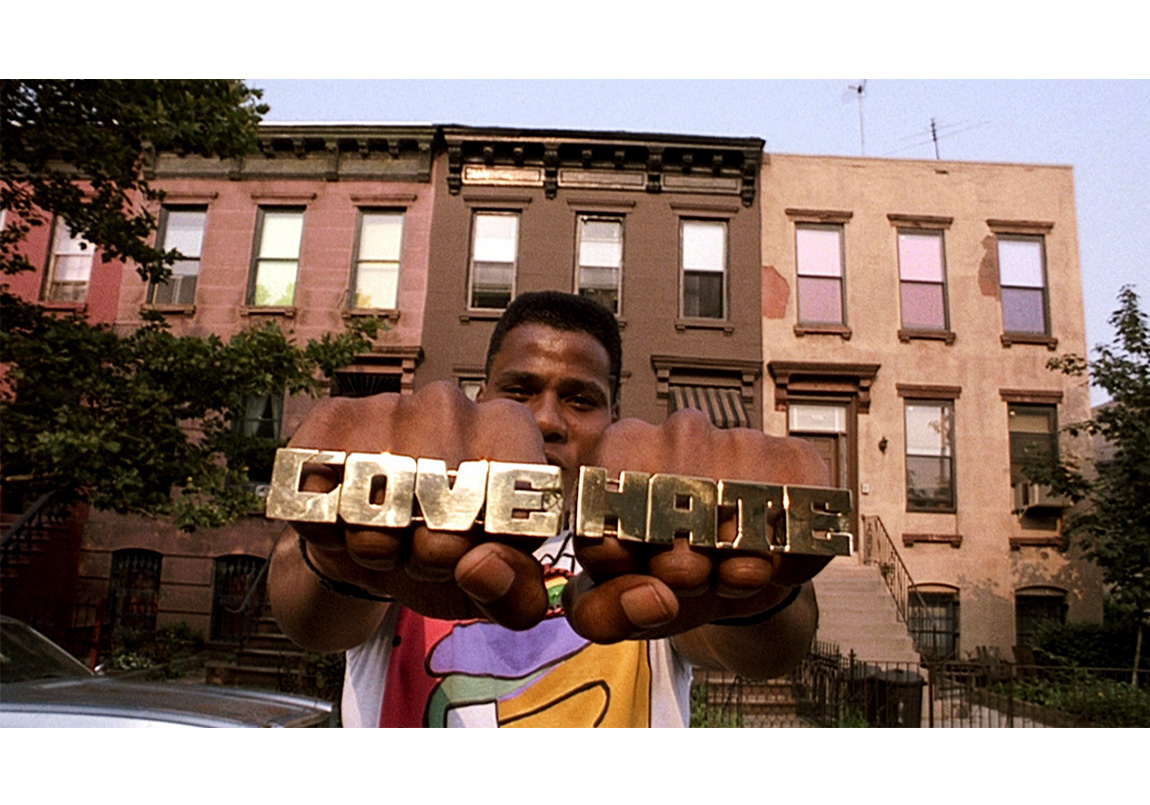 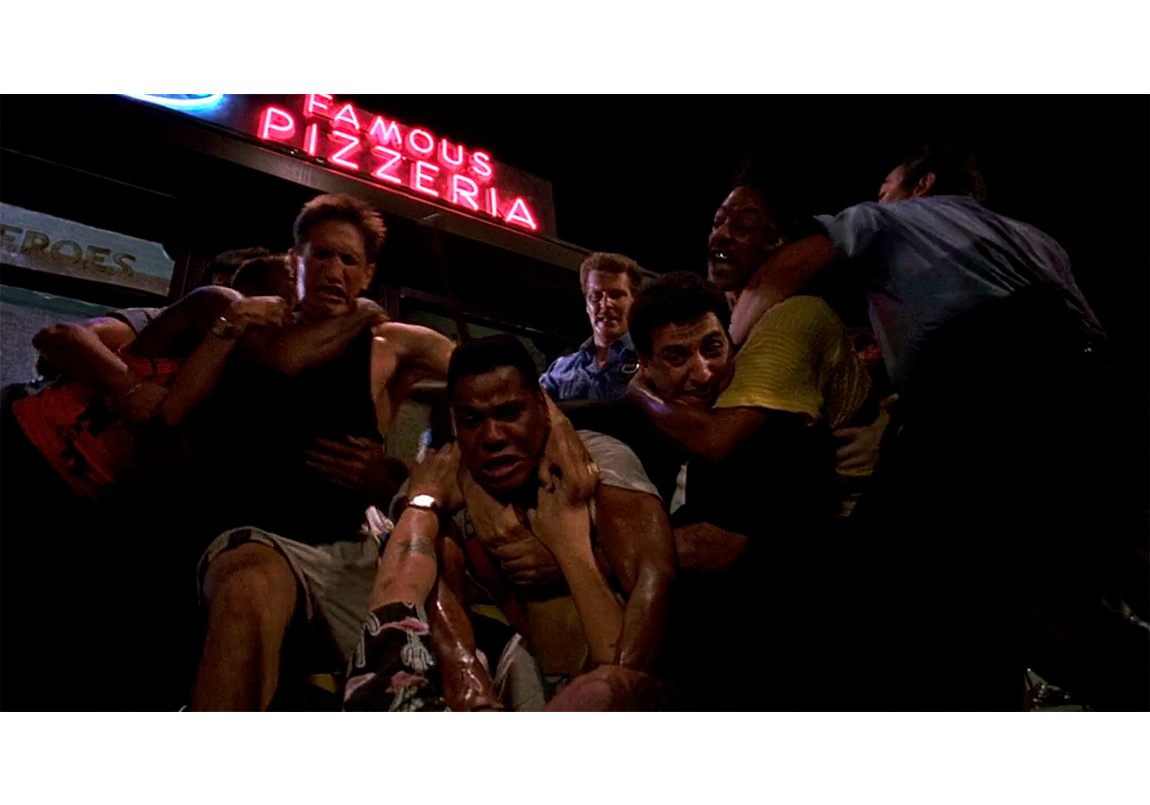 The controversial film by Spike Lee, released on 1989, is a great example on how the environment can play a main role in a story. Set during a heatwave in a Brooklyn’s neighbourhood, Do the Right Thing explains a racial tension escalation not only by the characters and their actions, but using heat as a transverse and simbolic element.