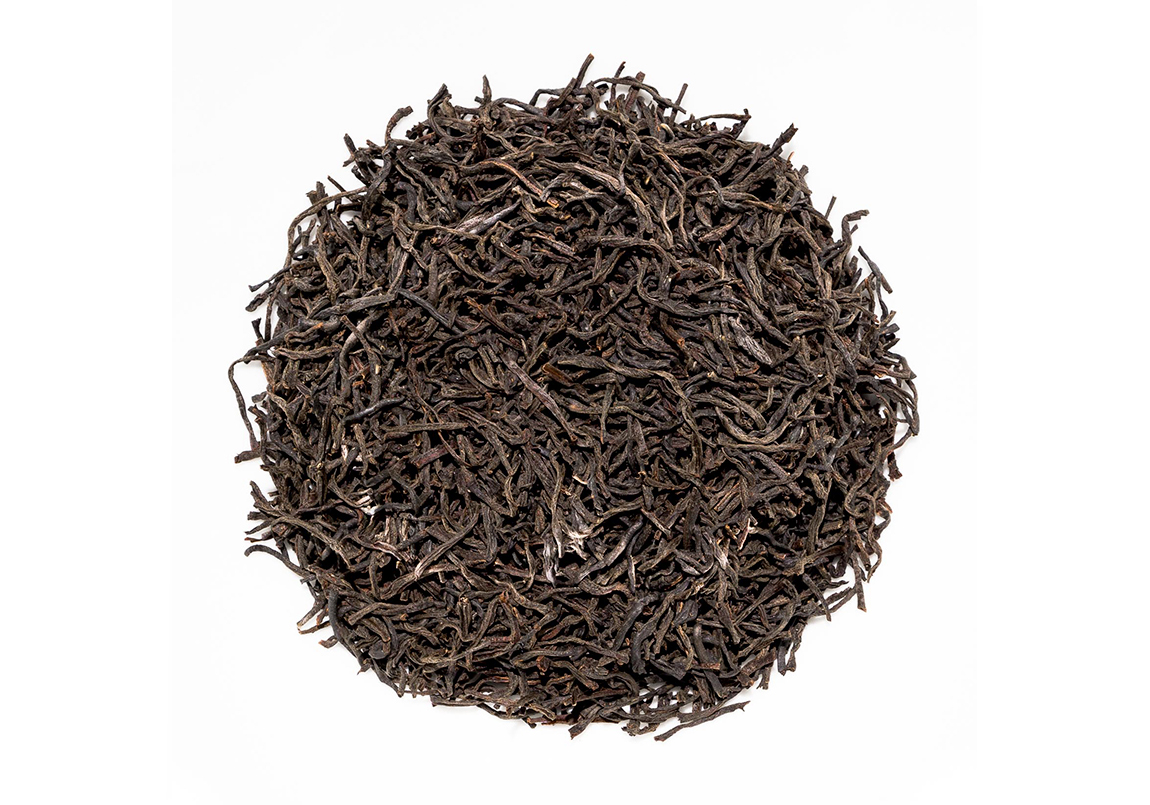 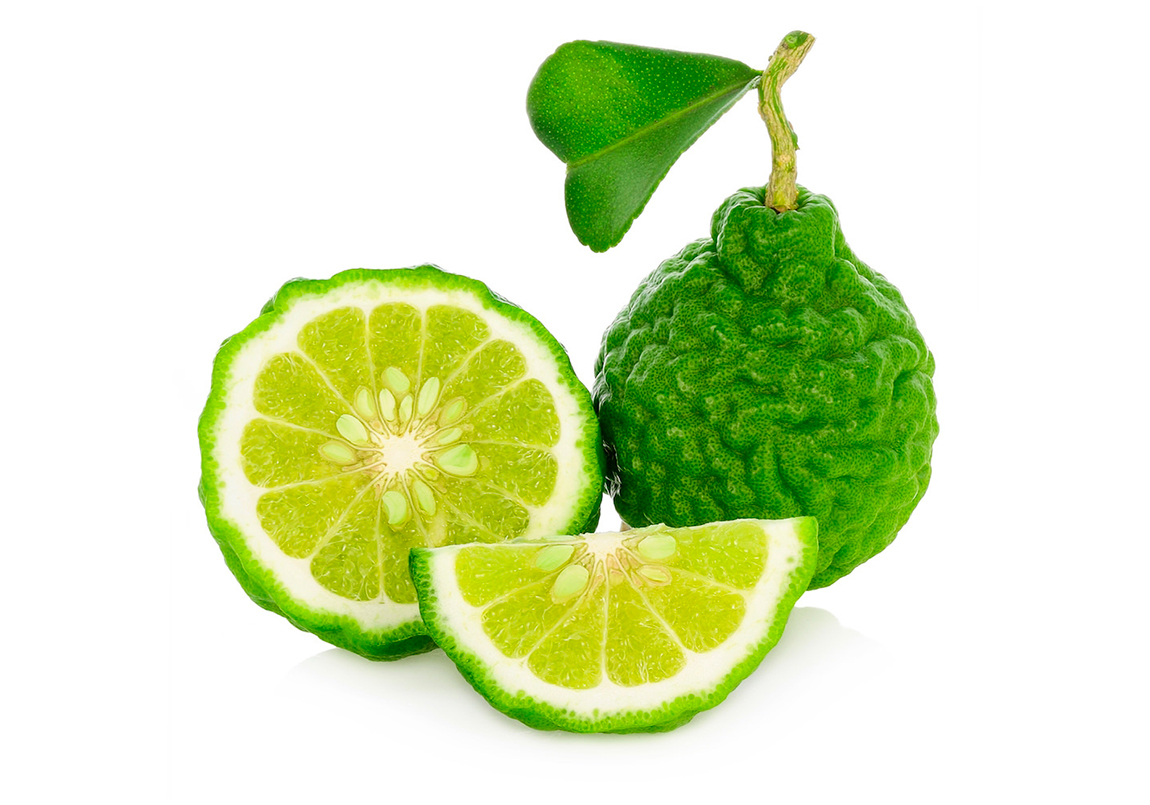 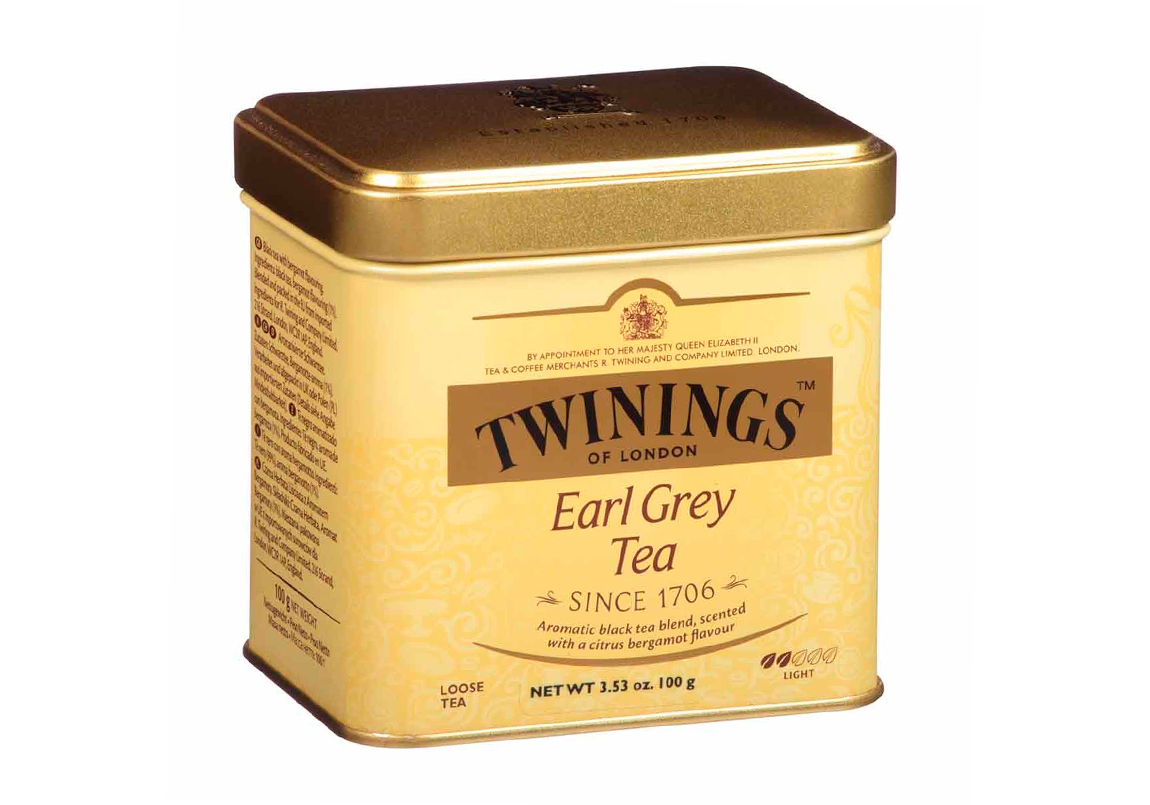 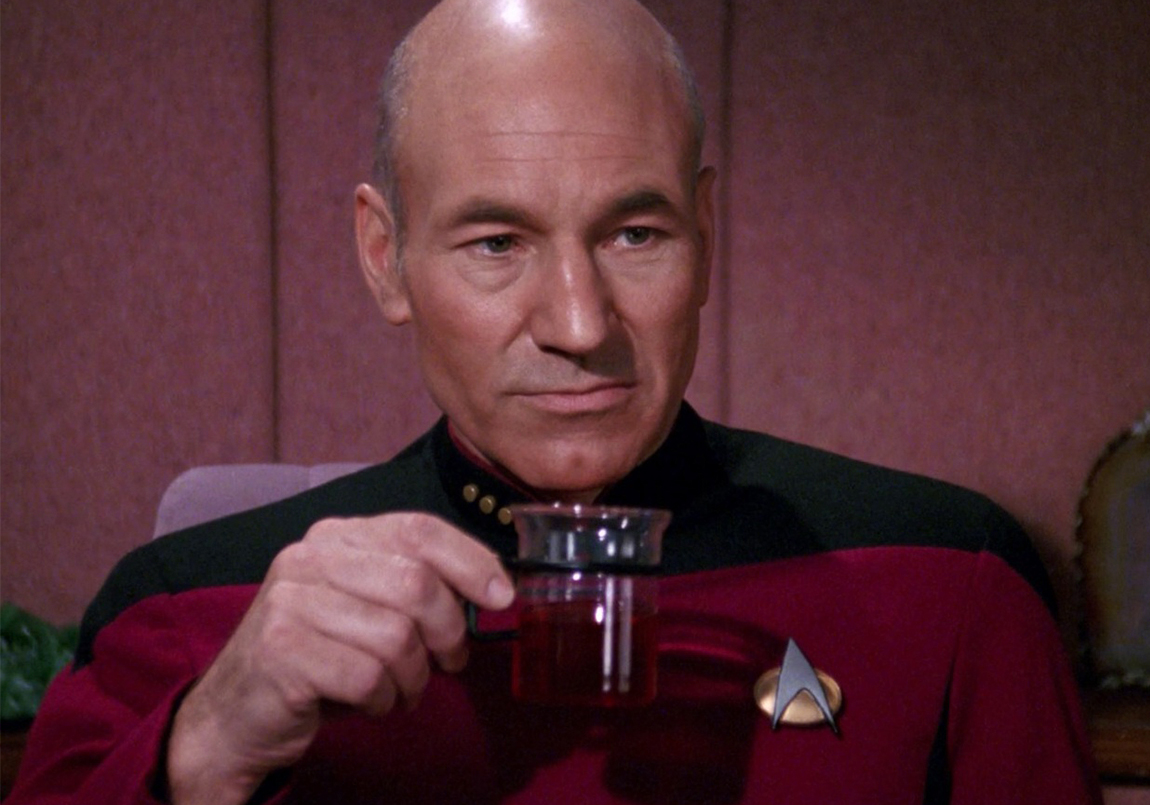 Earl Grey tea is a tea blend which has been flavoured with the addition of oil of bergamot. Named after British Prime Minister Charles Grey, who became a fan of the drink after an Eastern diplomatic present, it has maintained its popularity in Britain since the 1830s. Even captain Picard is a declared fan of the mix of soft Chinese black tea with the citric fragrance of bergamot.