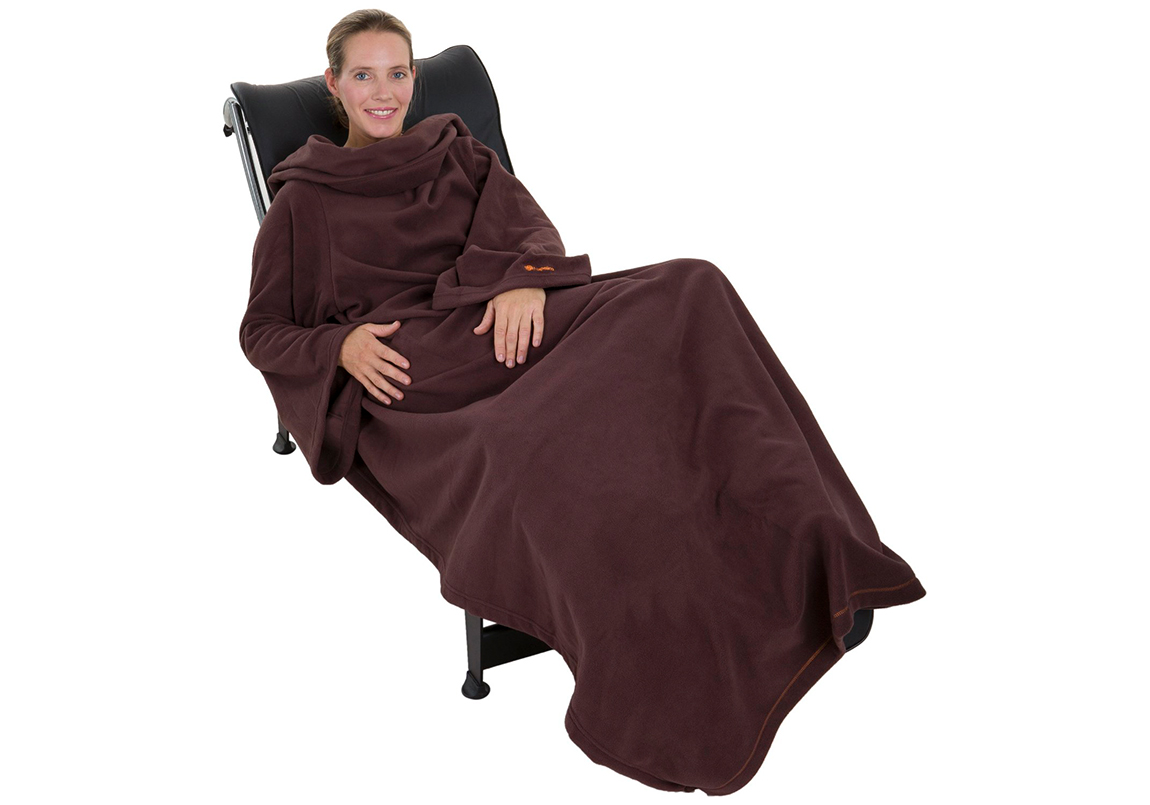 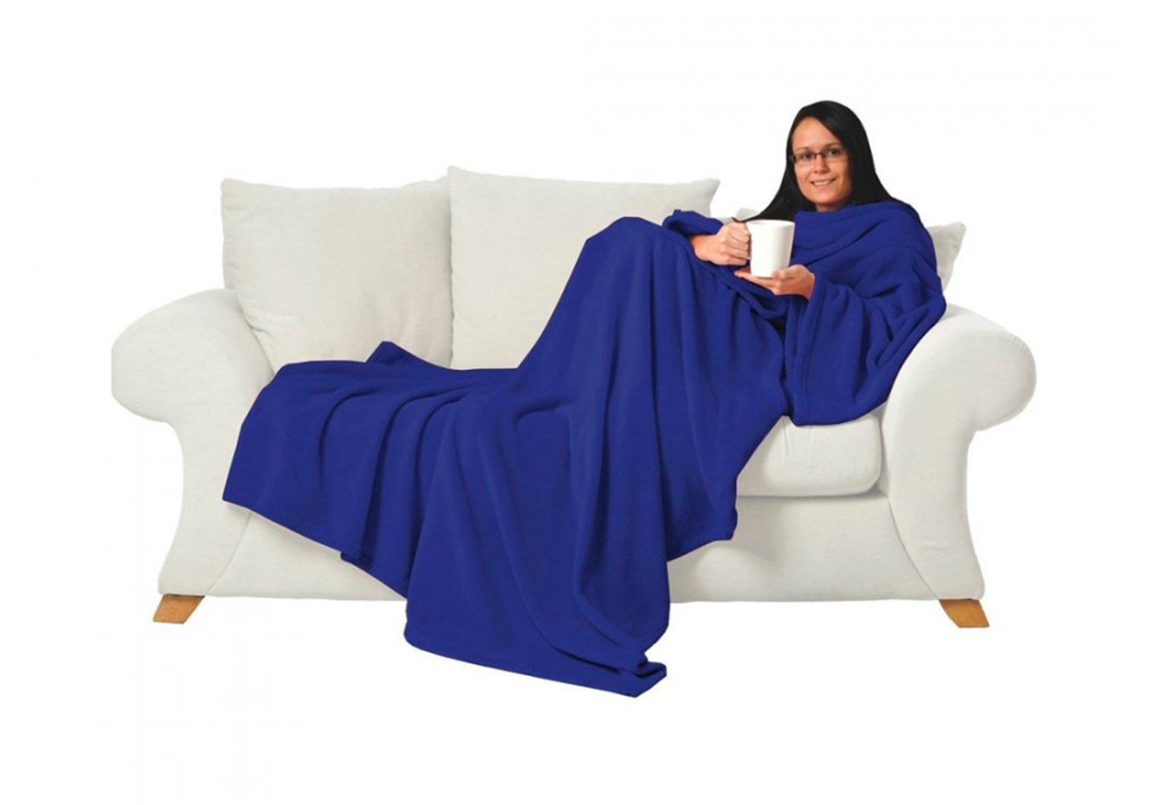 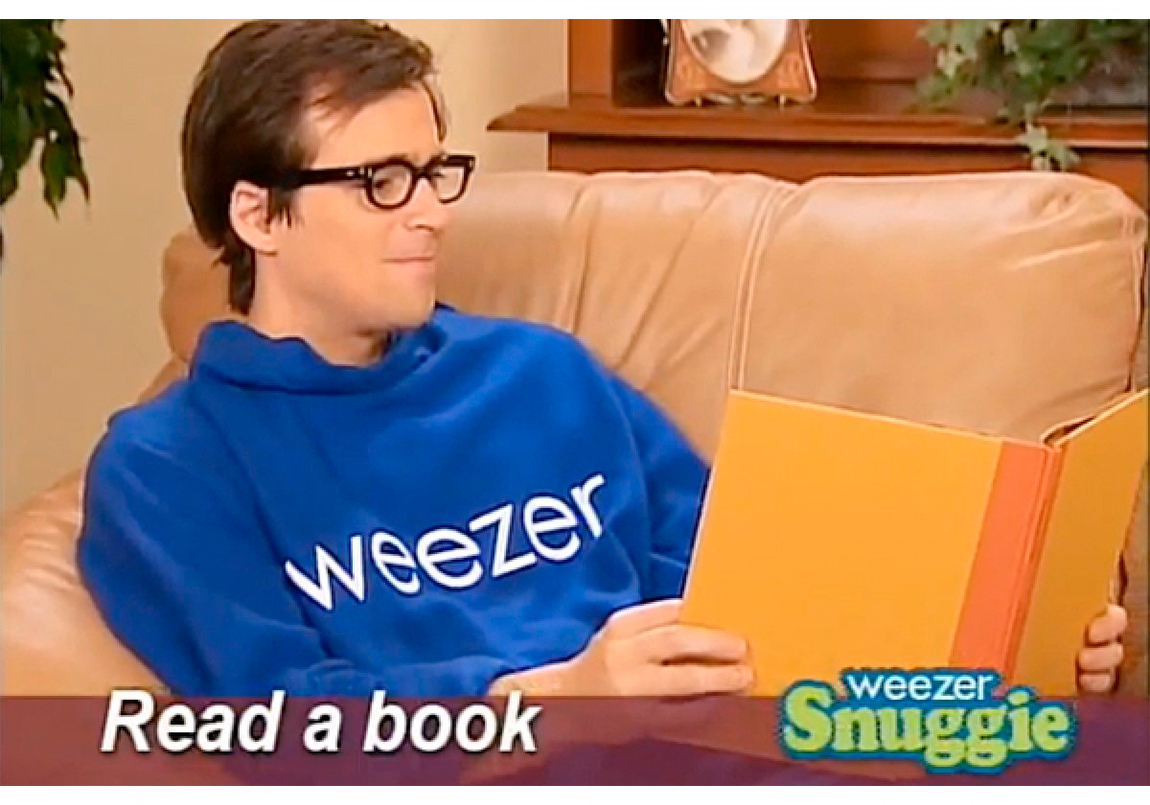 Better known as Snuggie, the freedom or sleeved blanket is a body-length blanket with sleeves usually made of fleece or nylon. It was invented by Gary Clegg in 1998. However, it didn’t become popular until late 2008, when Youtube user Jacksfilms (Jack Douglass) made a parody of its direct marketing commercials, elevating the garment to the category of pop culture phenomenon. Since then many brands have improved the original design, adding gloves or kangaroo pockets. Even the rock band Weezer released its own version of it.