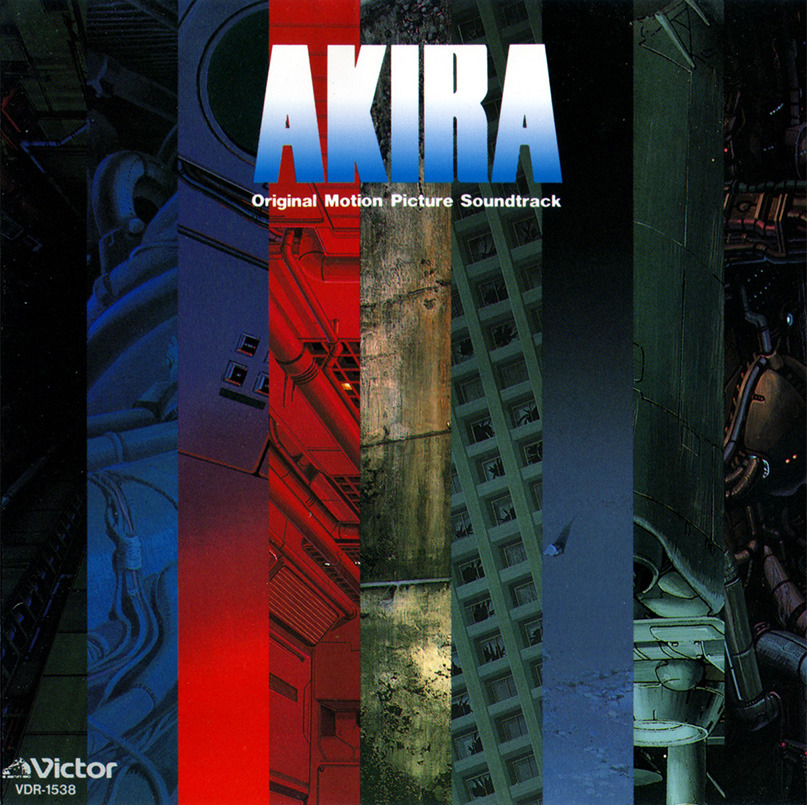 Geinoh Yamashirogumi was a Japanese musical group in the 70’s that operated as a collective. Founded by the musician Tsutomu Ōhashi, this collective brought together over a hundred members from widely different walks of life: journalists, engineers, students or doctors. Their music was a fusion of traditional Japanese musical pieces, experimentation with the use of synthesisers and psychedelia. Despite worldwide critical acclaim, however, they remained unknown to the public at large until Katsuhiro Otomo commissioned them to produce the soundtrack for the cult film Akira.