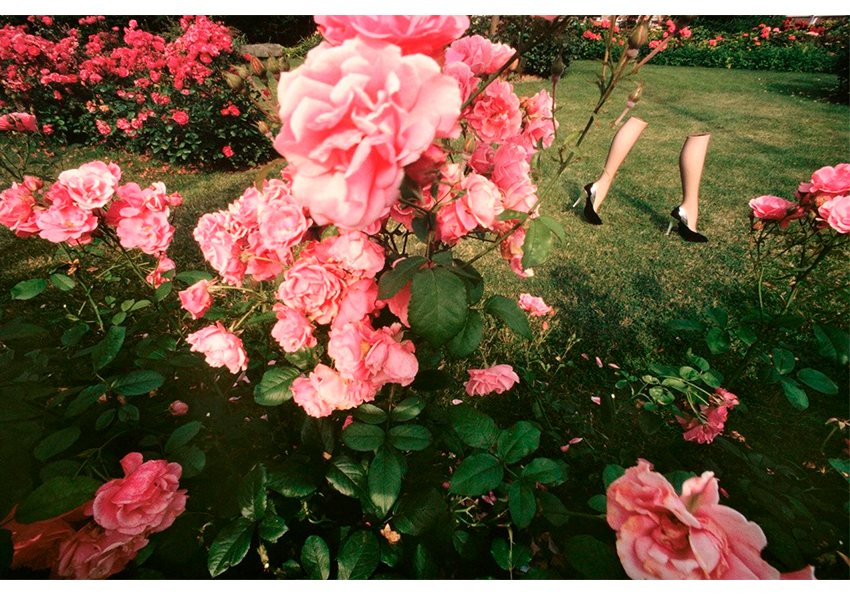 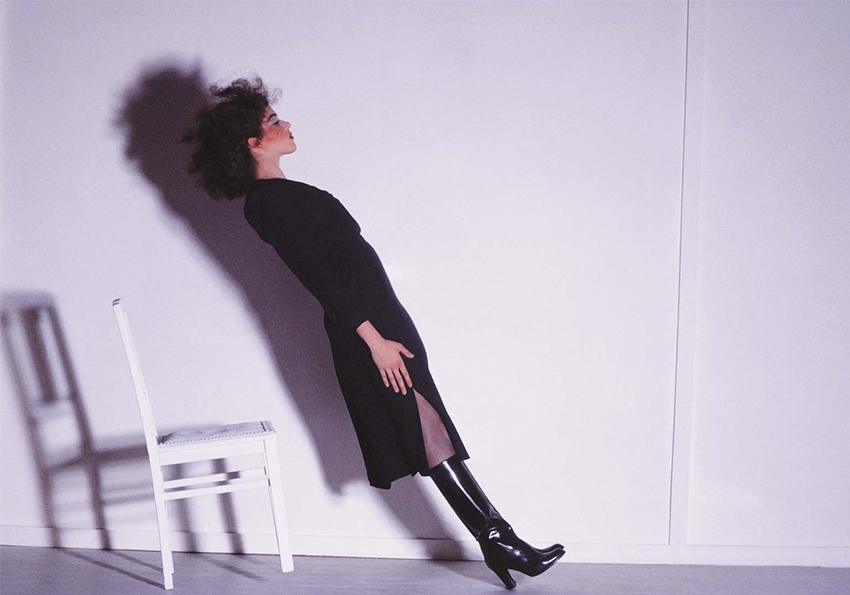 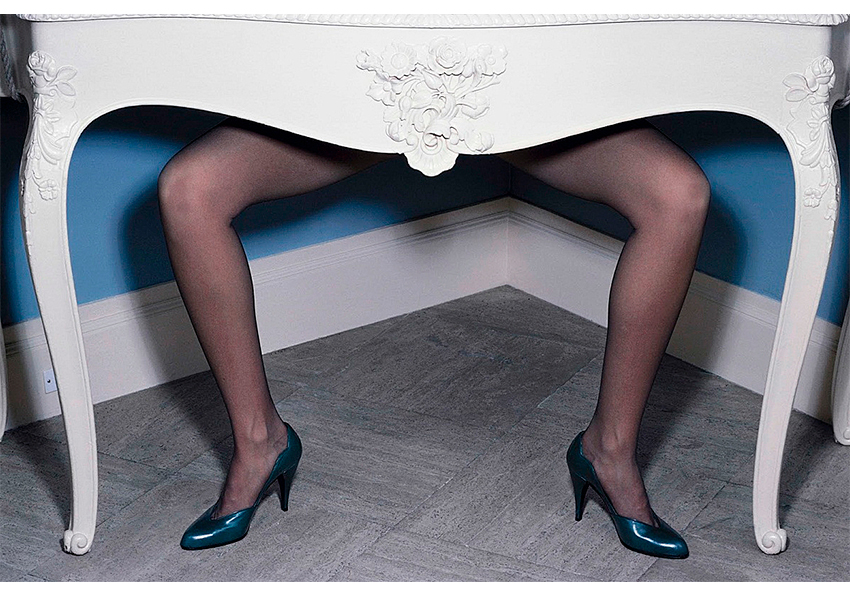 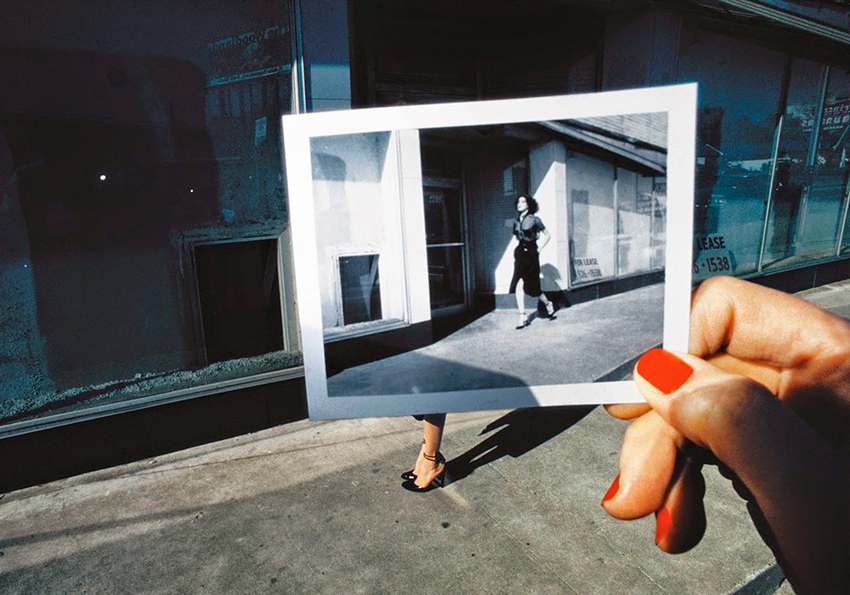 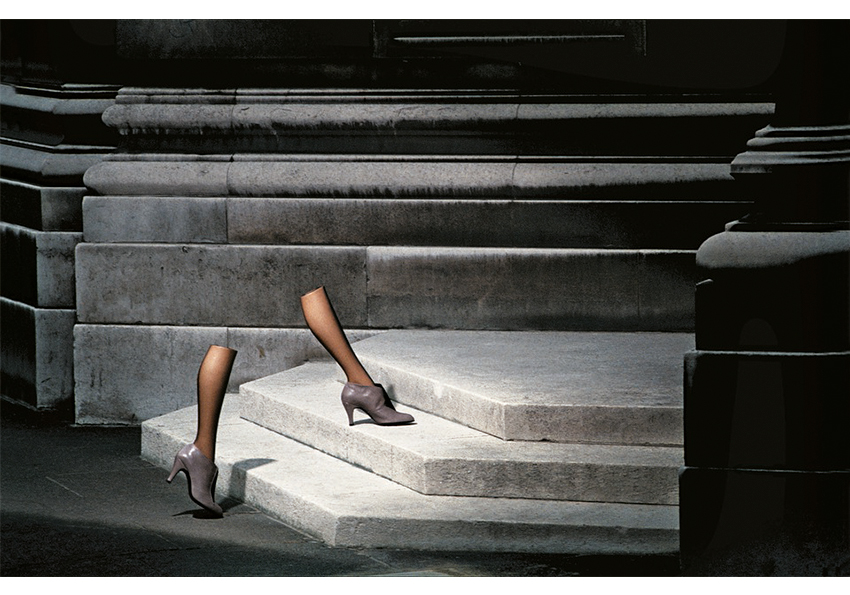 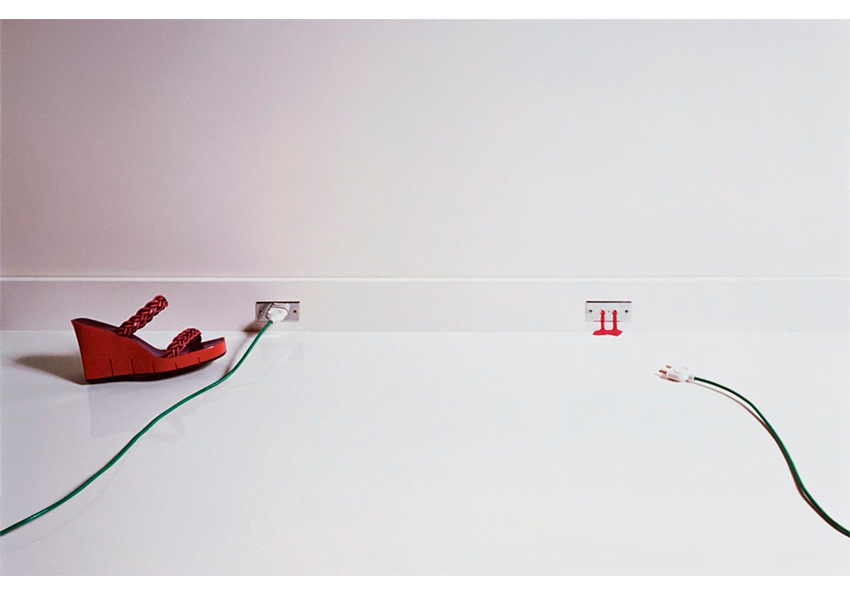 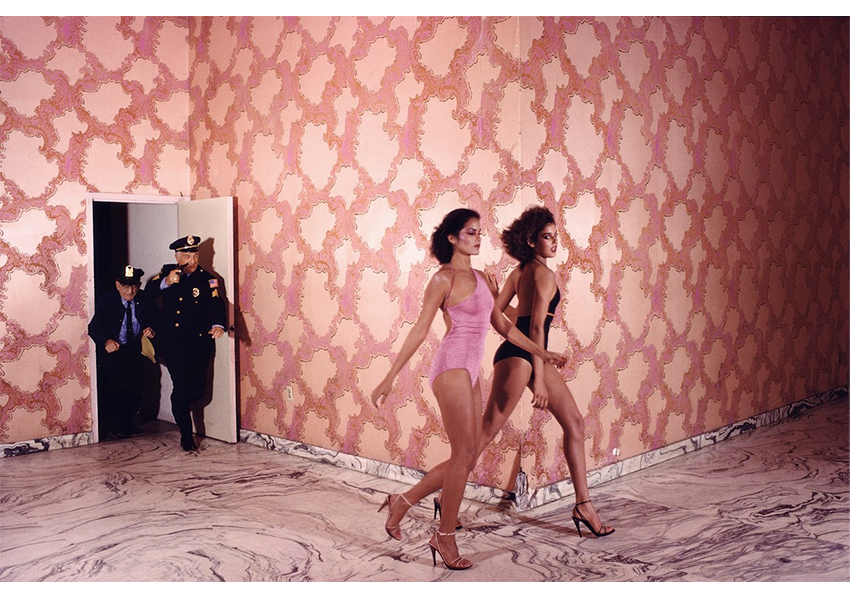 Guy Bourdin was a French fashion photographer. After a while under Man Ray’s mentorship, he began to collaborate with Vogue Paris and brands like Chanel or Charles Jourdan, where he developed his unique style. Very influenced by the Surrealists, he planned his images as mysterious narratives, establishing the idea that the product is secondary to the image; something that would become an industry standard.