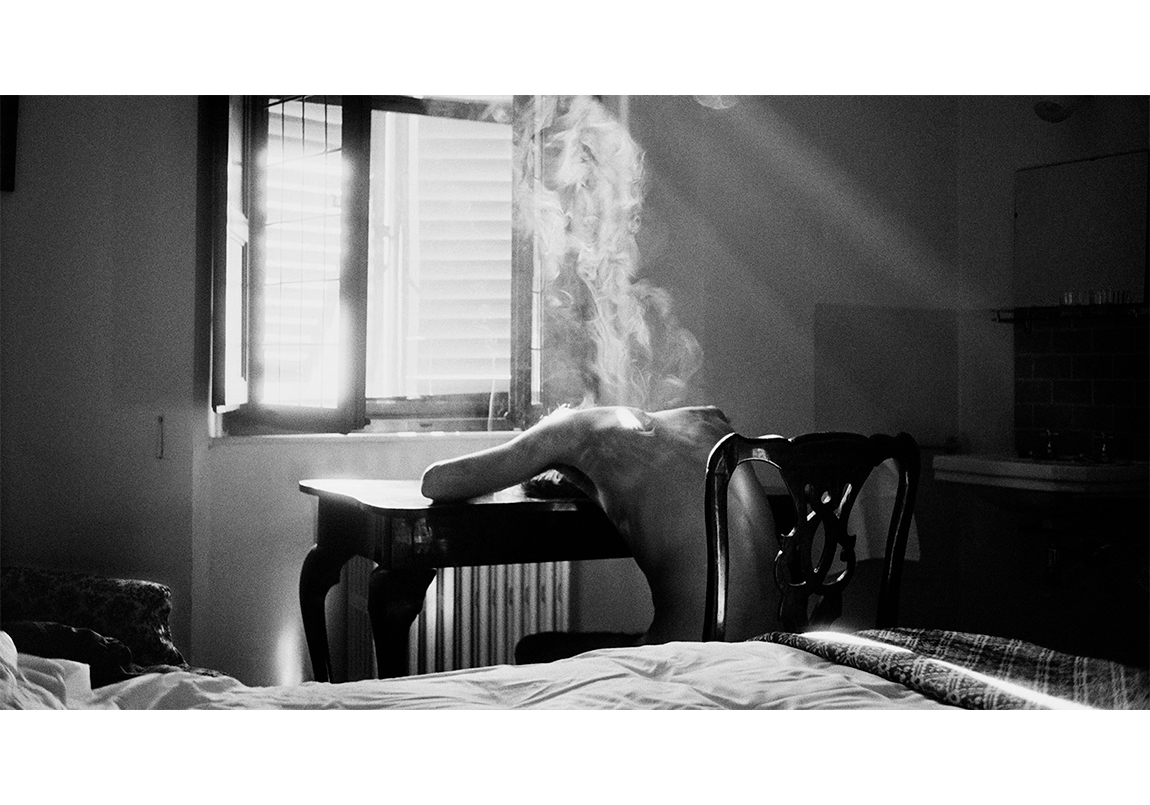 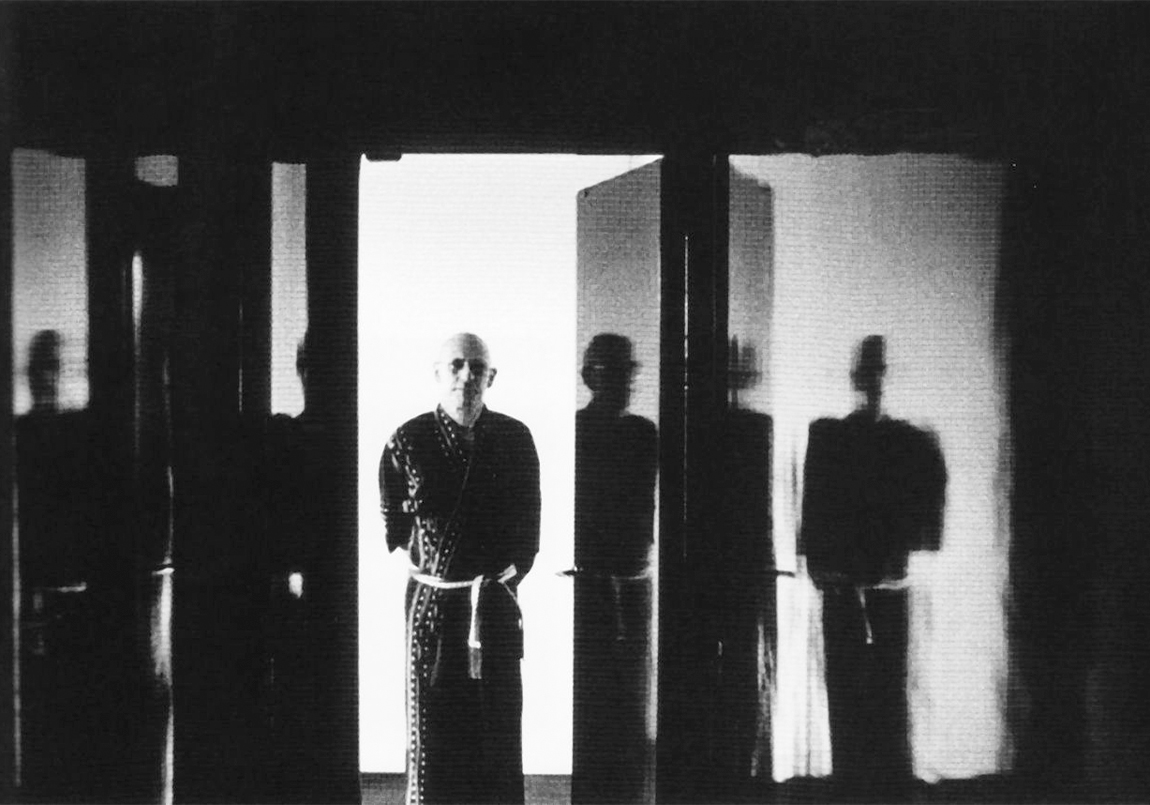 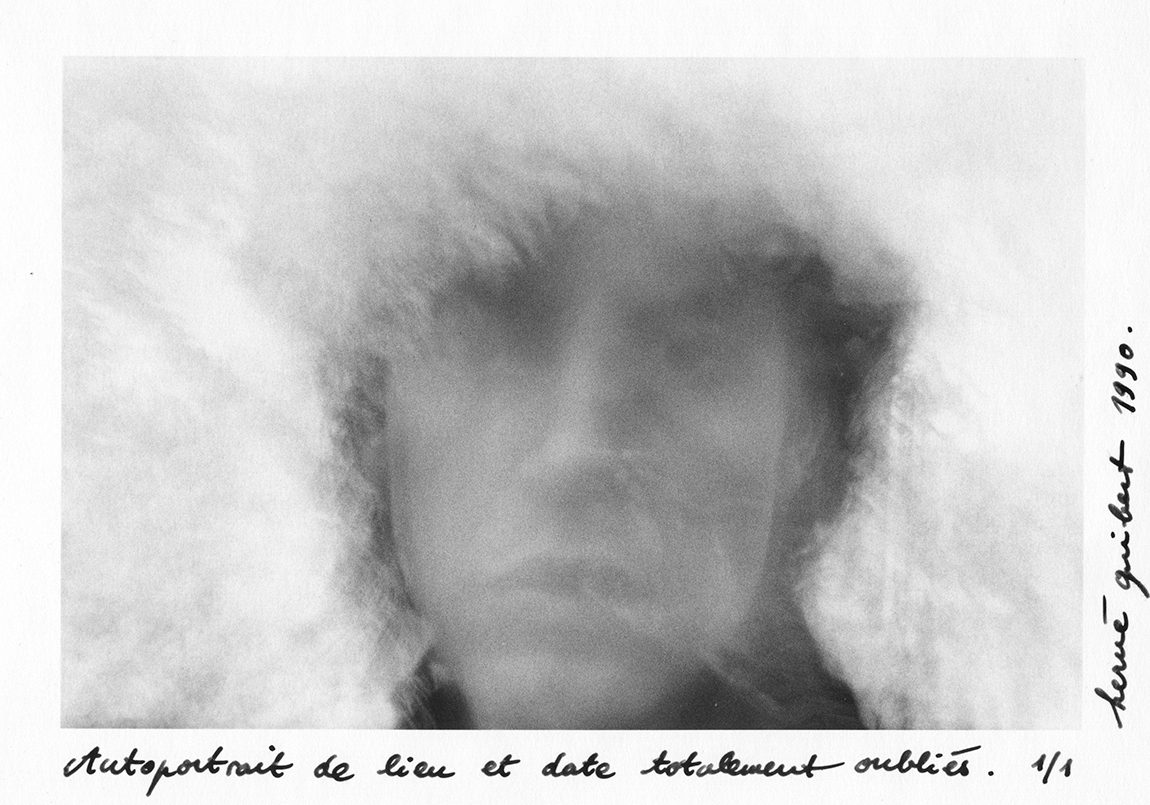 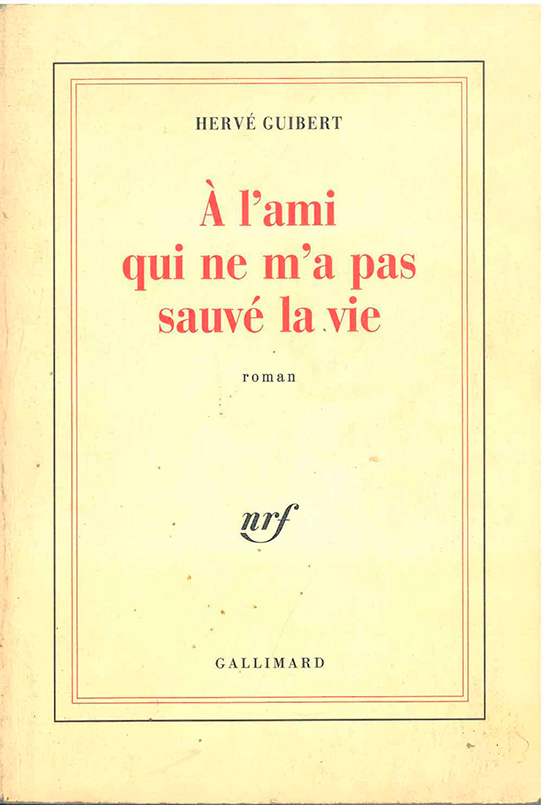 Hervé Guibert was a French writer, journalist, photographer and filmmaker. His work —autobiographical and very intimist— made him a cultural icon for the European homosexual community in the late 20th century. His way of describing his relationships, obsessions and conflicts spread to a wider audience after the publication of À l’ami qui ne m’a pas sauvé la vie (1991), a novel where he exposes the process of a man affected by AIDS and the context of rejection that surrounds him.