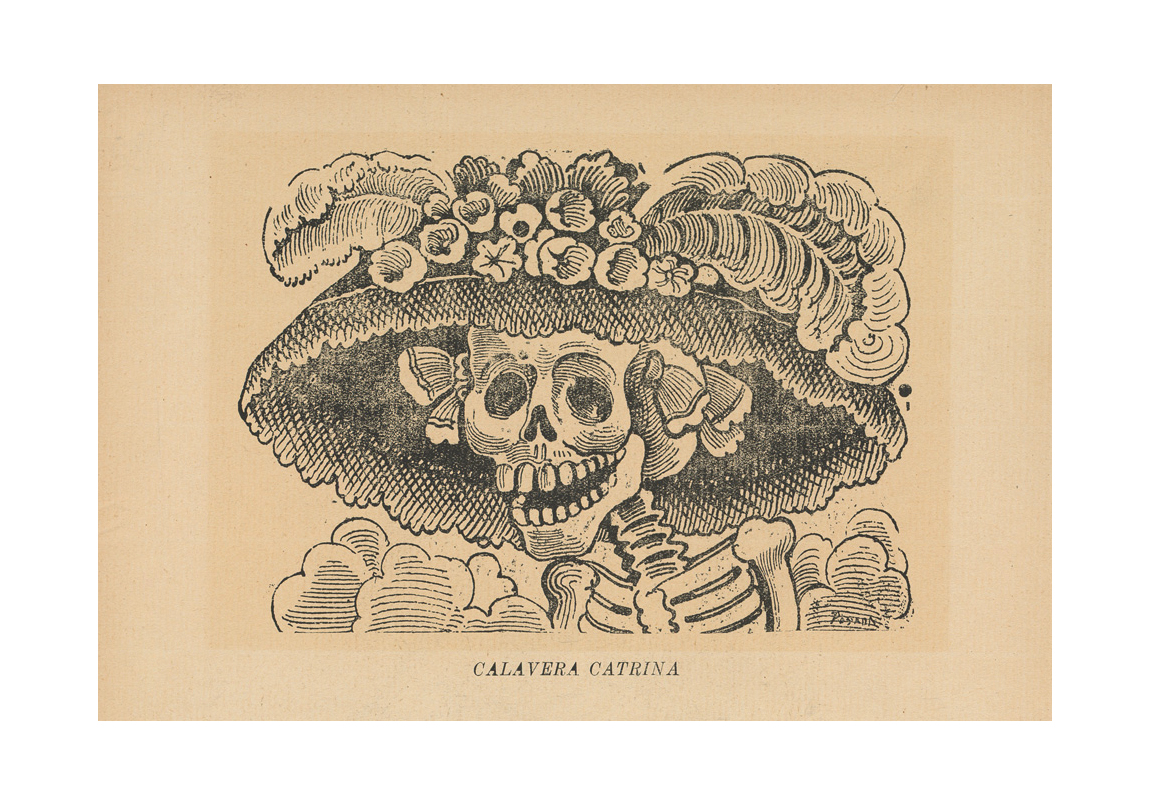 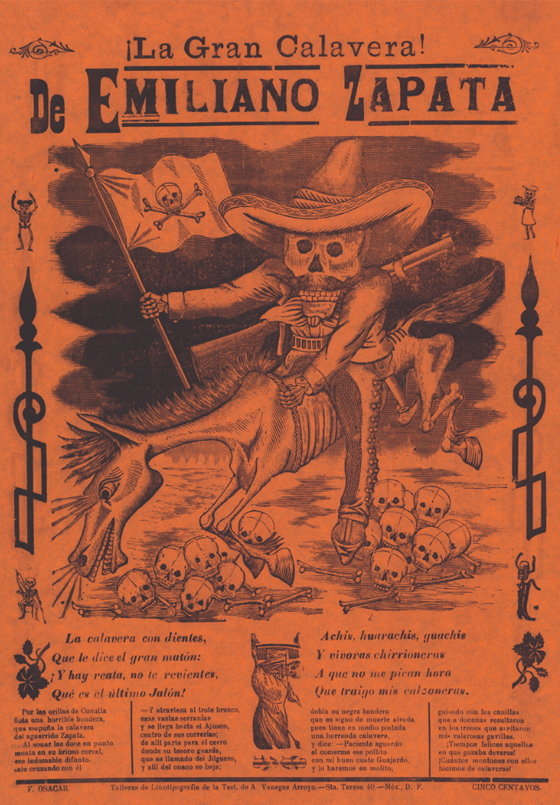 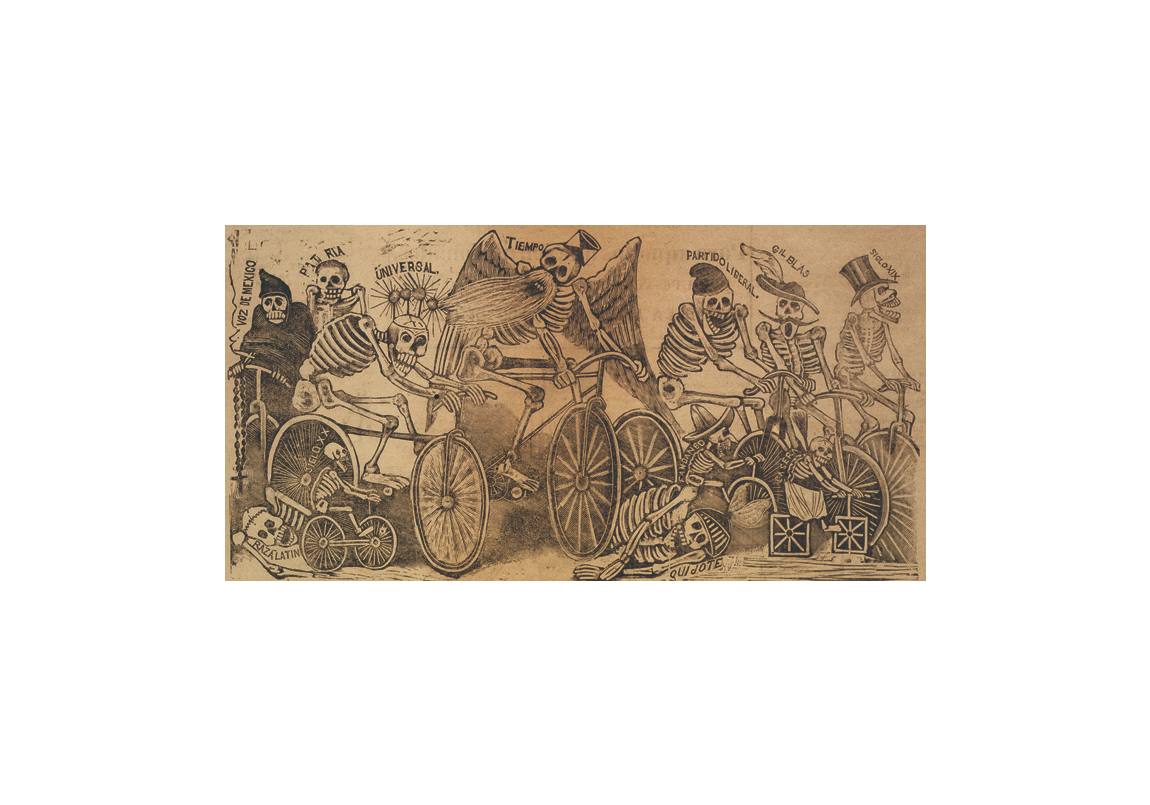 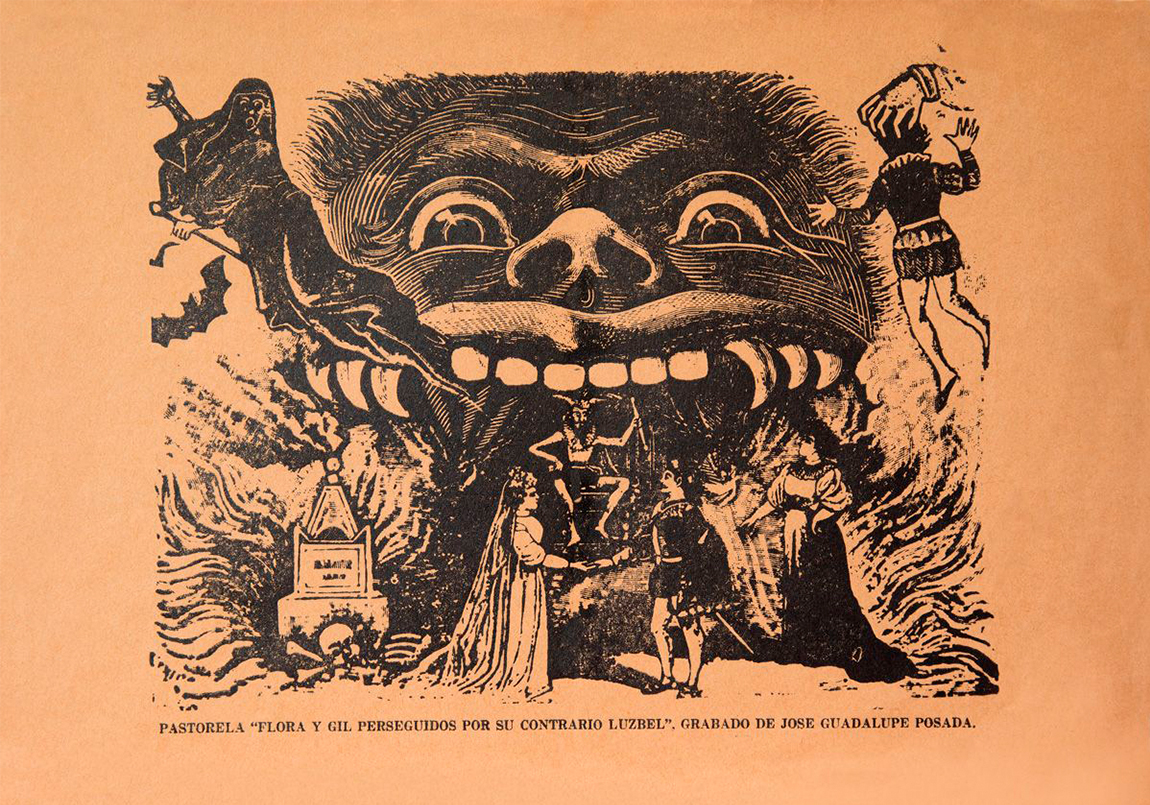 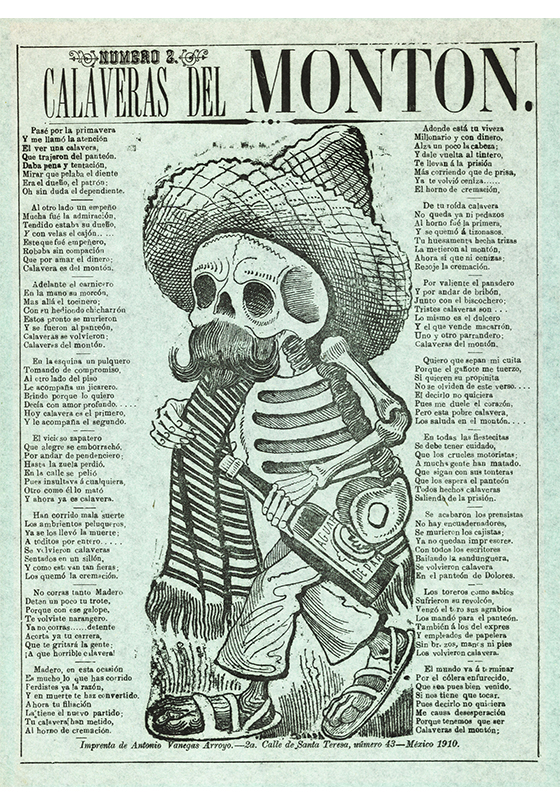 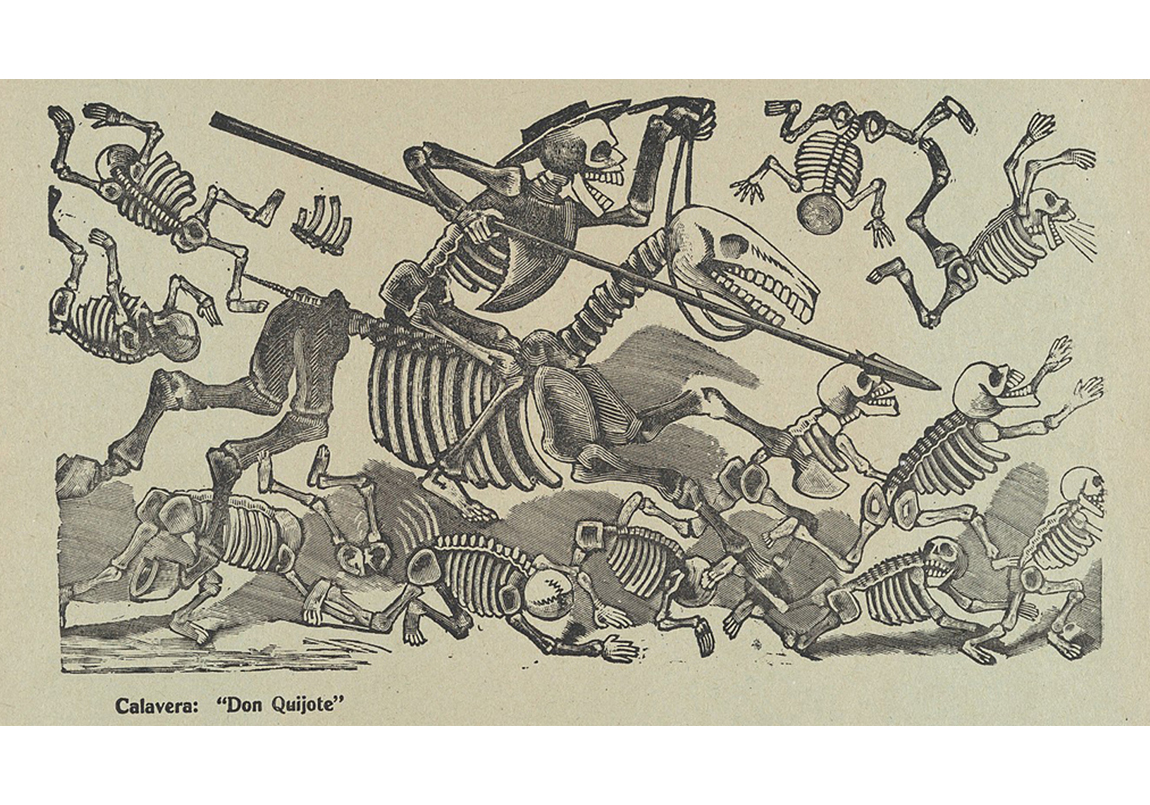 José Guadalupe Posada (1852 – 1913) was a Mexican engraver. His personal way of portraying the Mexican people and their worries —quotidian, political, religious…— led him to collaborate with a large number of publications and newspapers. He developed his style over more than 20.000 engravings and 50 years of career, becoming a key reference for later Mexican artists, like Diego Rivera or José Clemente Orozco.