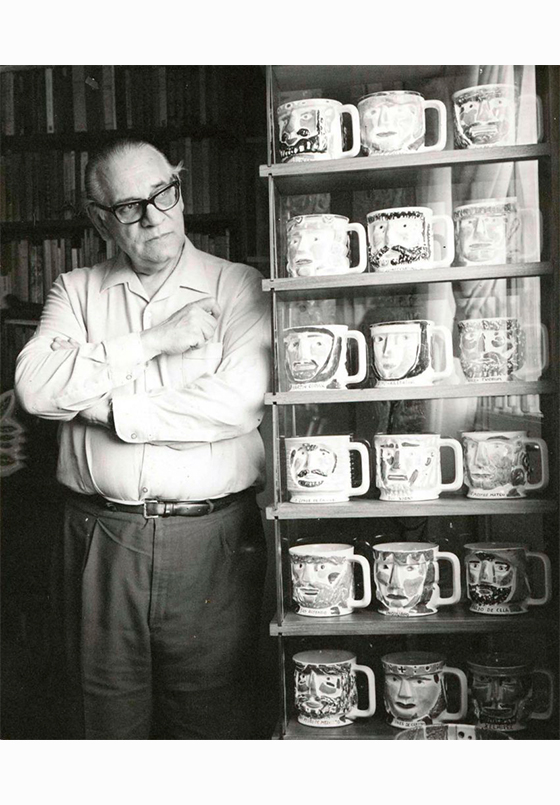 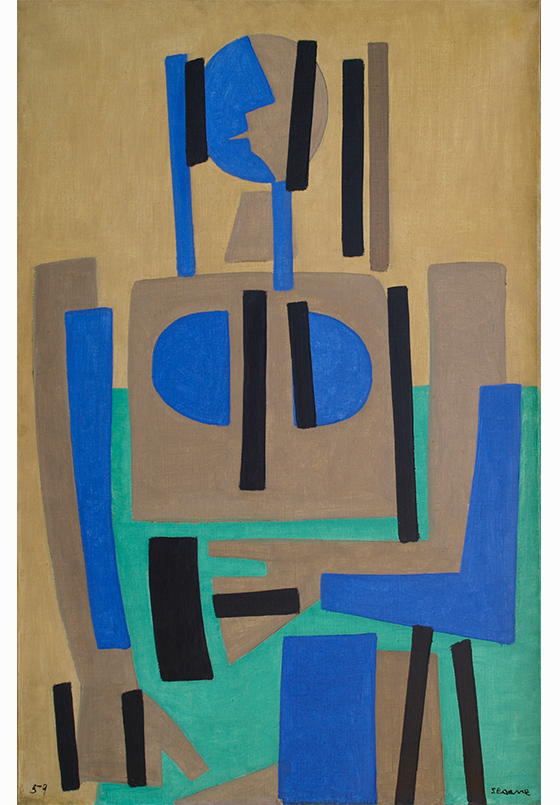 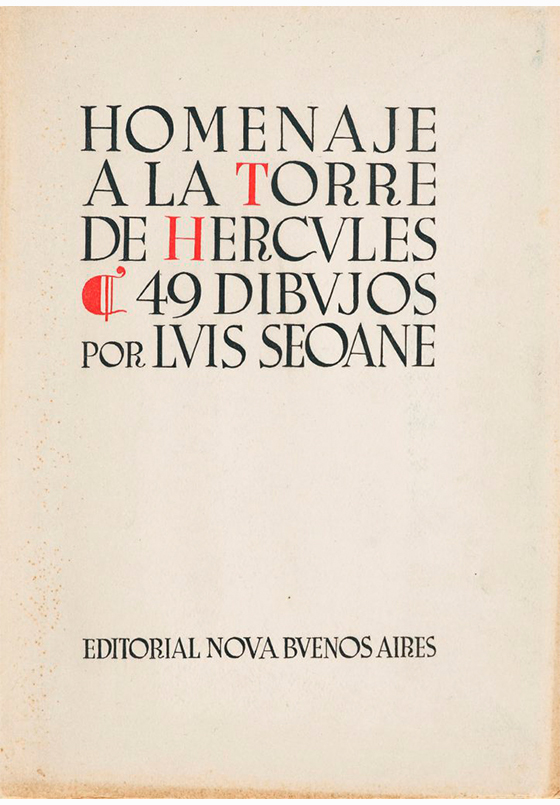 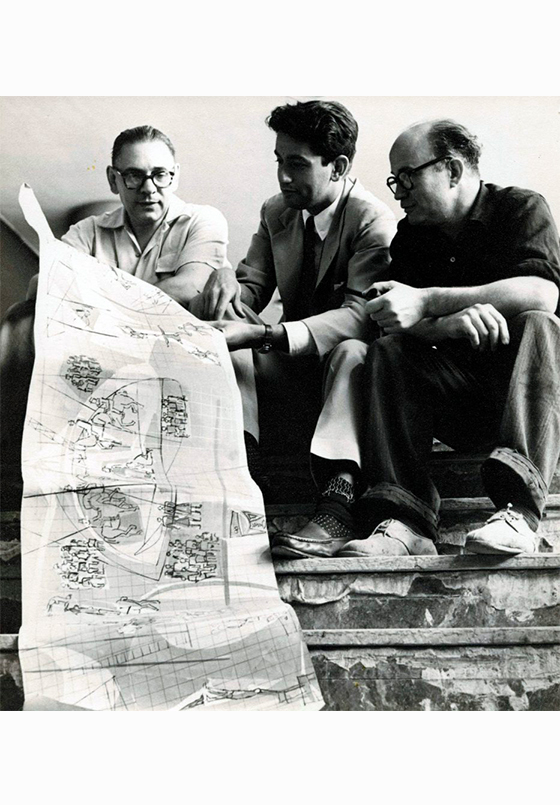 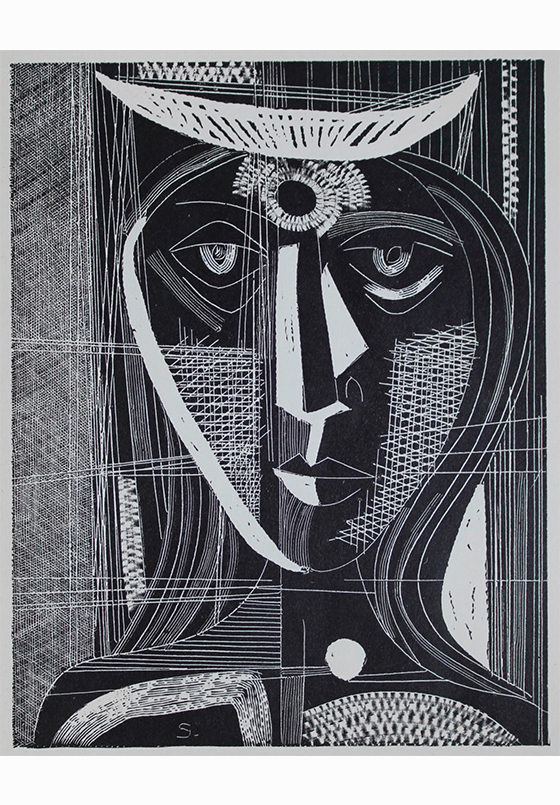 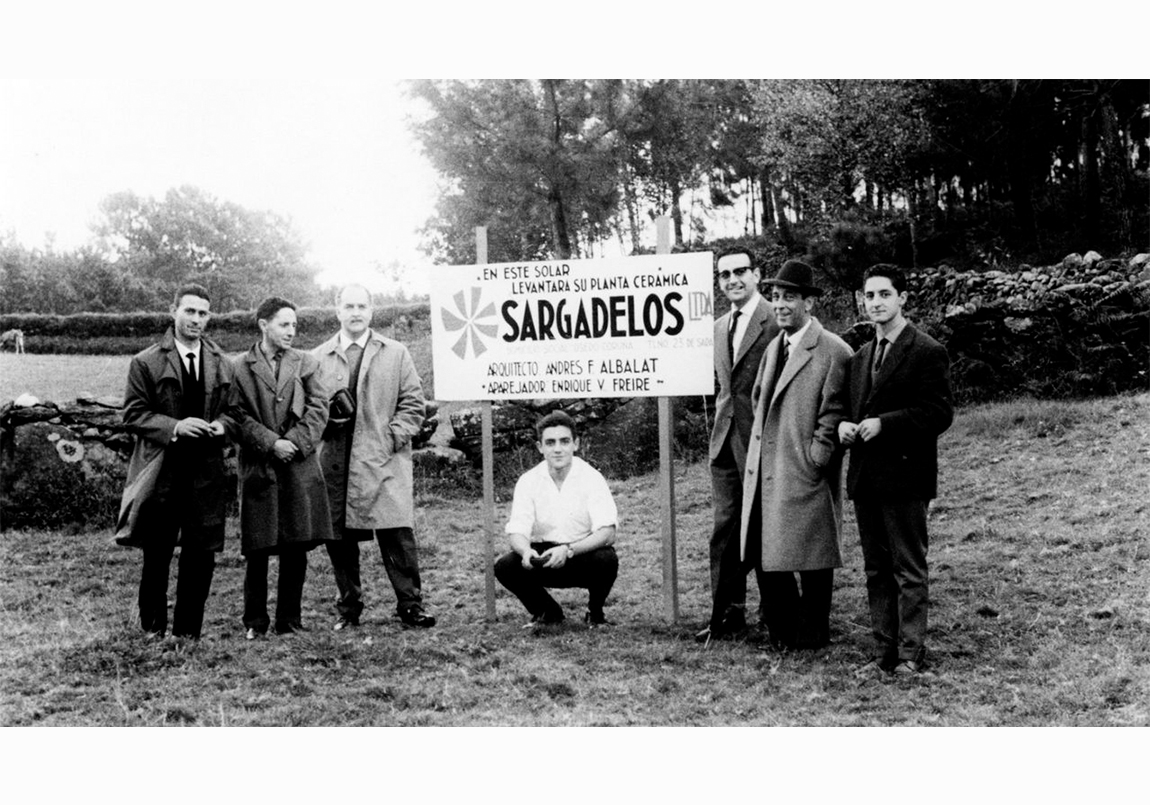 Luis Seoane (Buenos Aires, 1910 – A Coruña, 1979) was a Galician painter, designer, editor, writer and cultural promoter. Exiled for most of his life, he was very commited with the renovation of the Galician culture during the 20th century. He collaborated with some of the best writers of his generation and, together with Isaac Díaz Pardo, founded Laboratorio de Formas (Shape Lab), germ of what would become the new factory of Sargadelos, and icon of Galician ceramics.