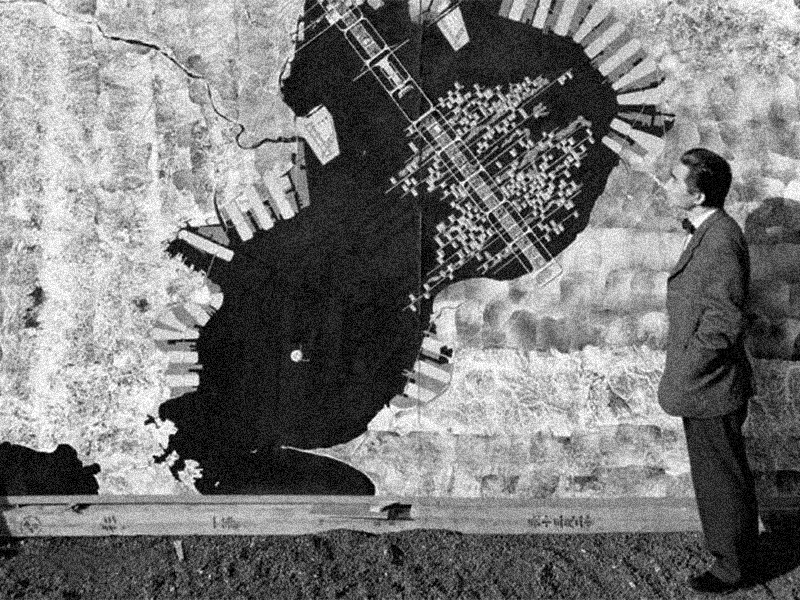 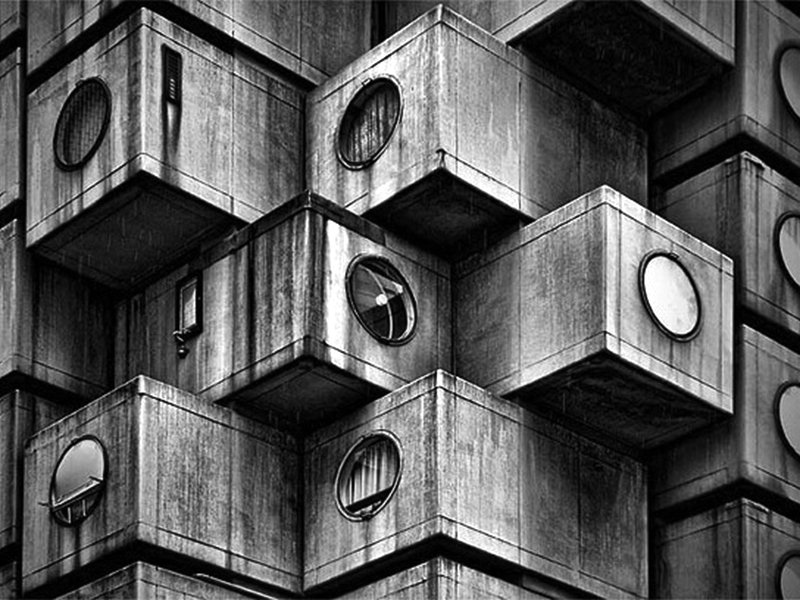 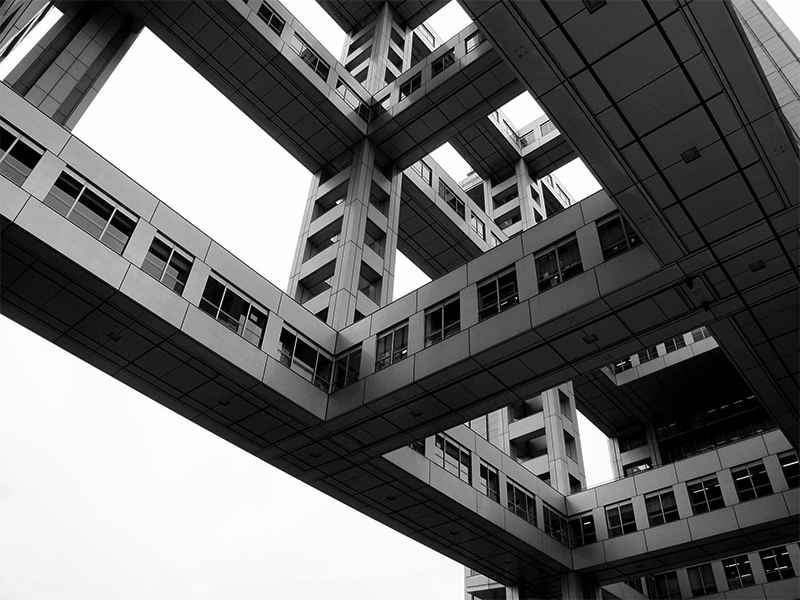 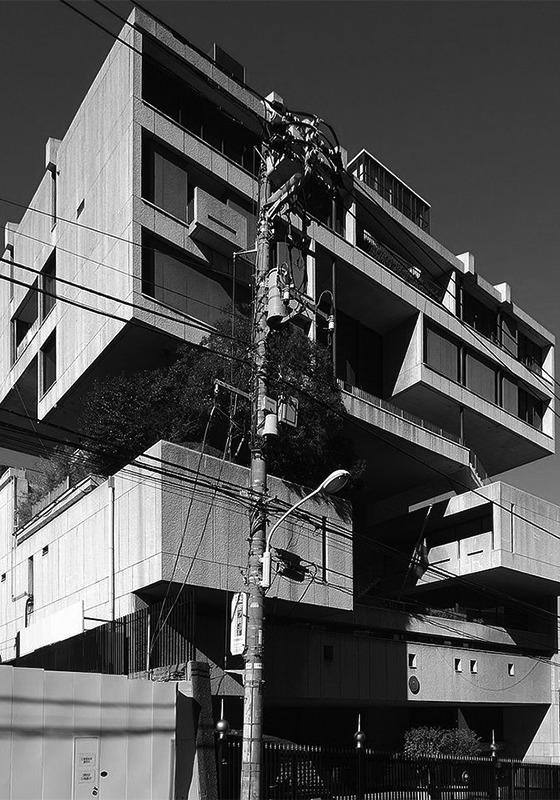 Metabolism is a Japanese post-war architectural movement founded by Kenzo Tange in around 1959. It featured significant figures such as Arata Isozaki and was defended by personalities such as Rem Koolhaas and Hans Ulrich Obrist. The movement was a fusion of architectural ideas with the concepts of organic and biological growth. Its proposals were essentially theoretical (Ocean City, Space City) and included designs for floating megacities with buildings that could grow organically. Some projects materialised, especially at the Osaka Expo of 1970, and can still be visited in Tokyo today.