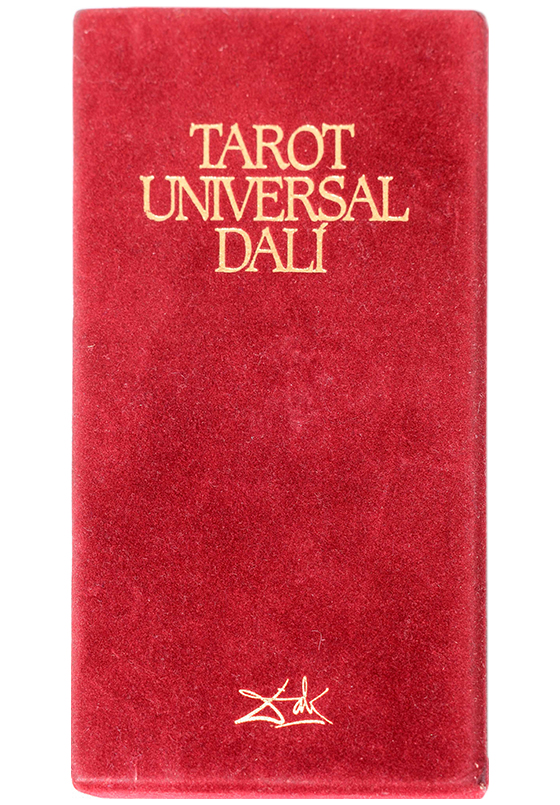 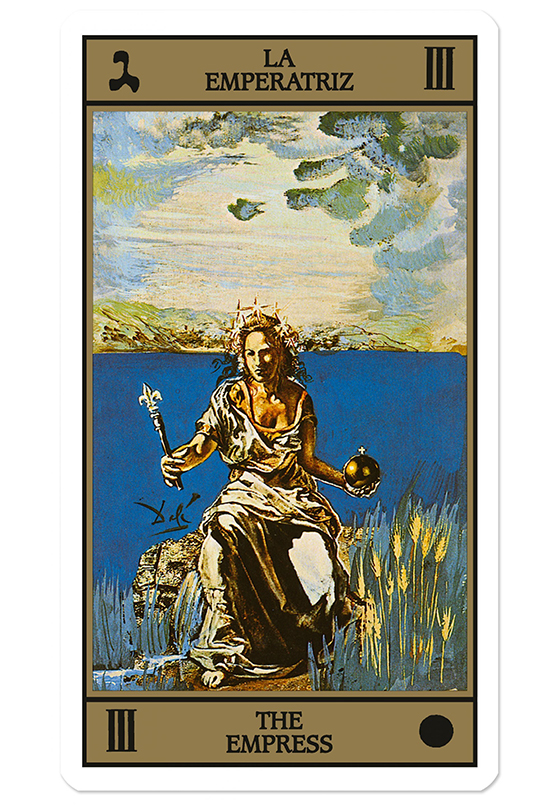 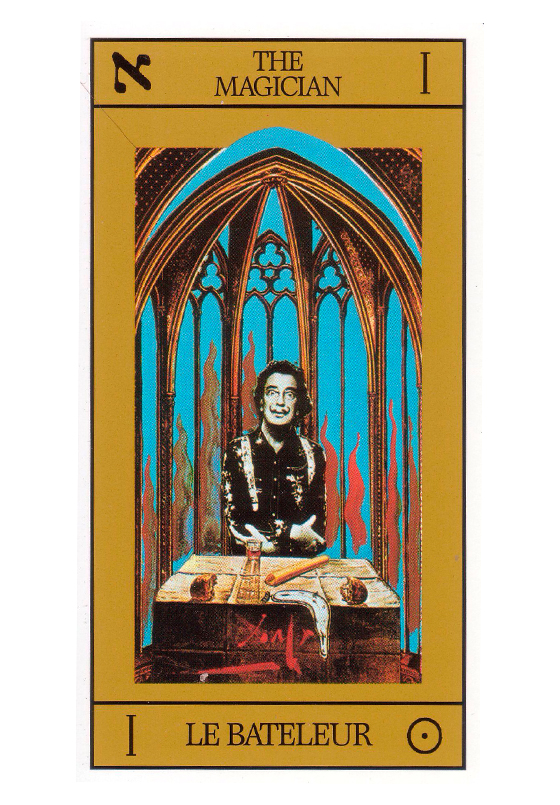 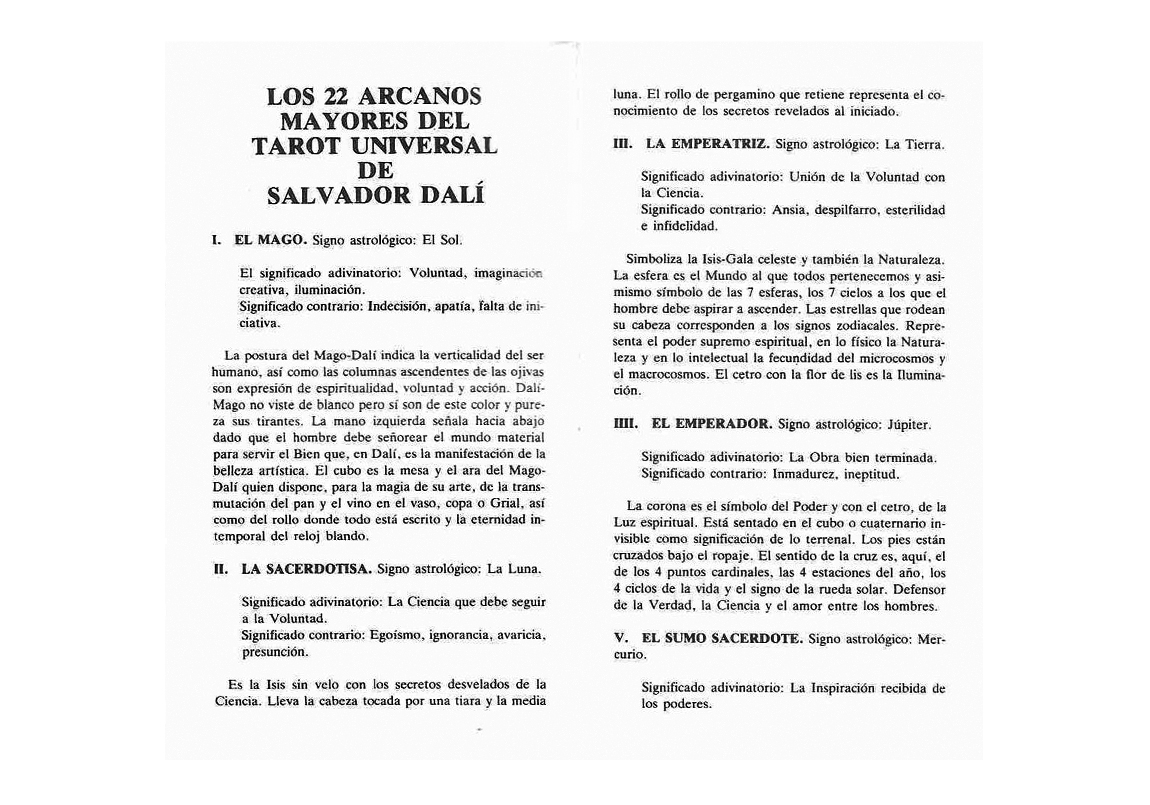 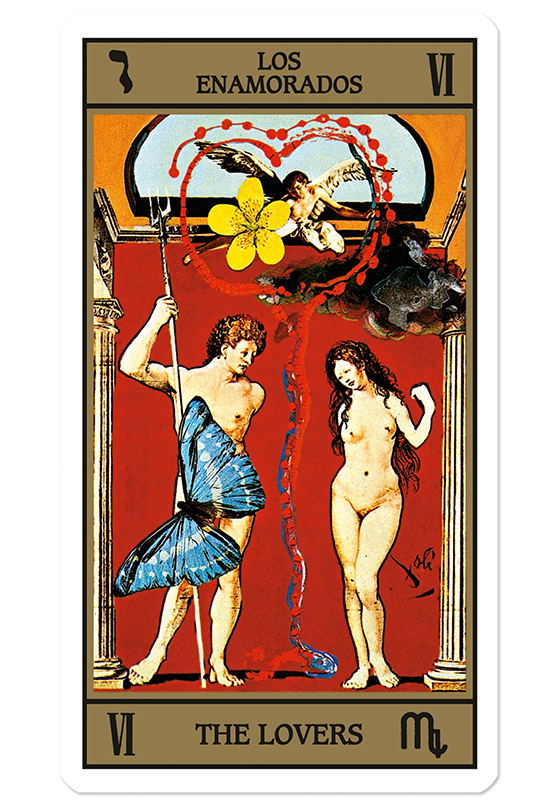 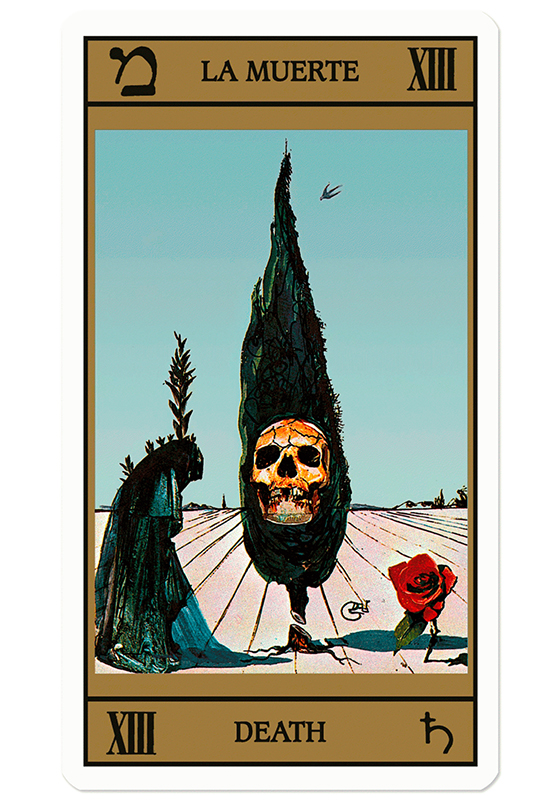 First published in 1984, the Tarot Dalí gathers a deck of 78 tarot cards created by Salvador Dalí. The commission, according to Rachel Pollack, came at the beginning of the 70s from the producer Albert Broccoli, who wanted to use the cards in the James Bond Film Live and Let Die. In the end it wasn’t used, but Dalí, helped by Gal·la —who used to read the Tarot— kept working on the project. In 1984 Naipes Comas published the complete deck as a limited art edition. Sold out for a long time, now Taschen has published a new edition.

This Tip of the Week is a contribution by Rita Puig-Serra, a photographer and editor from Barcelona.