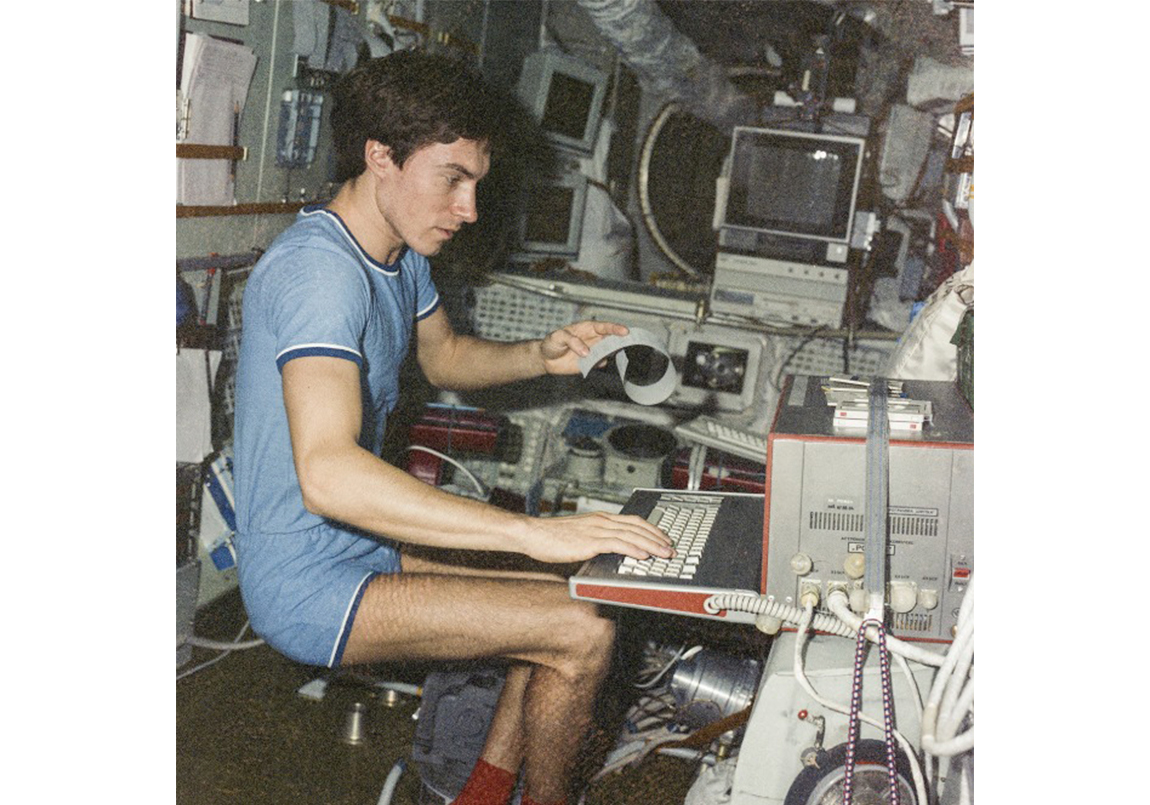 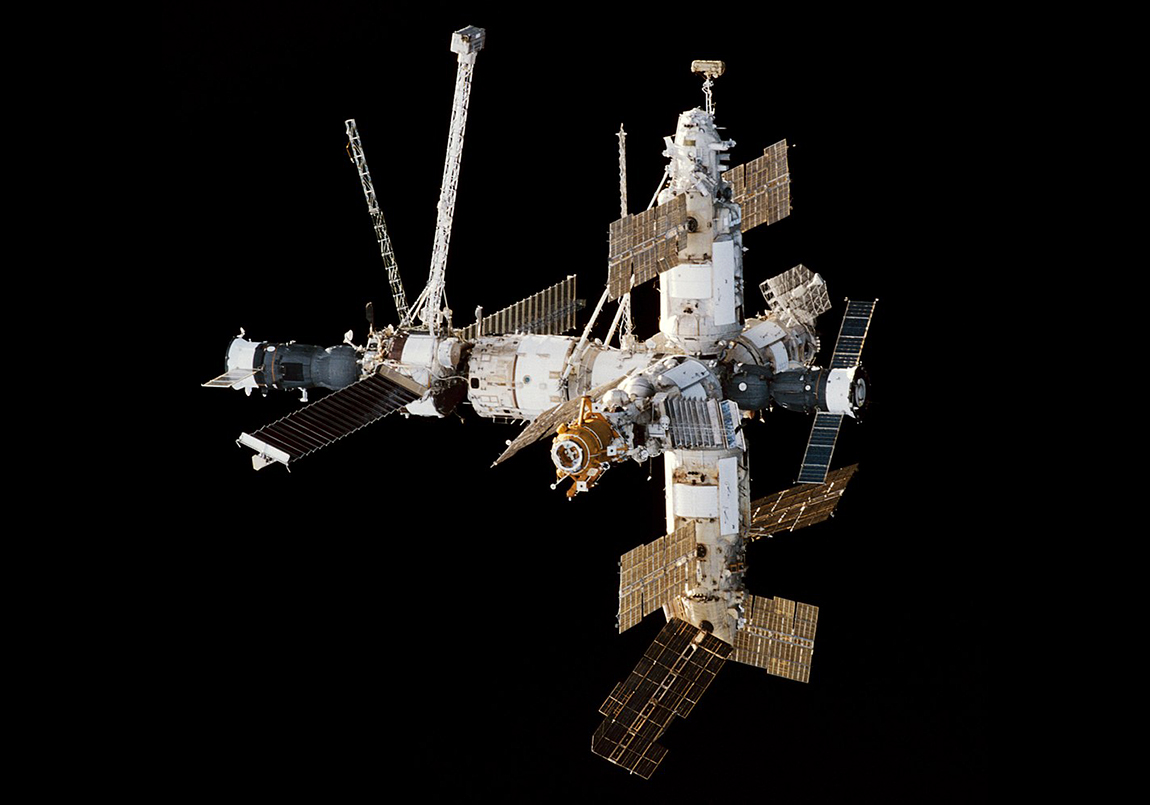 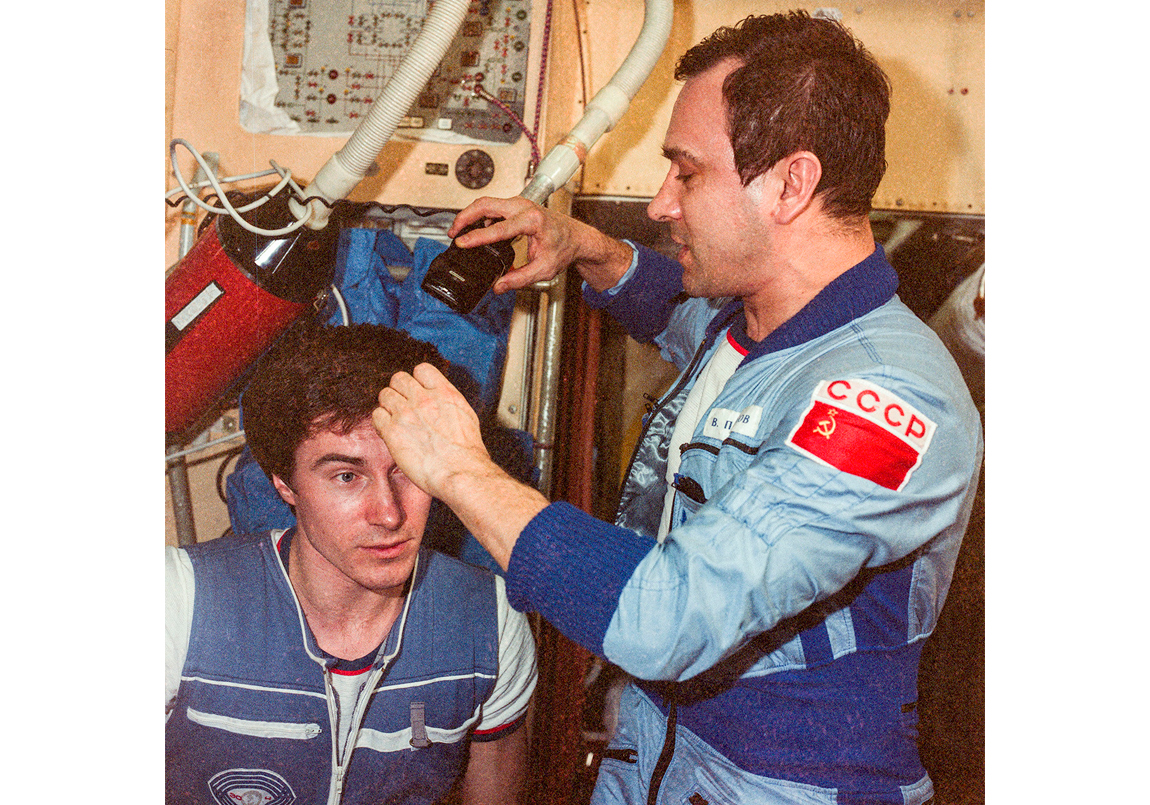 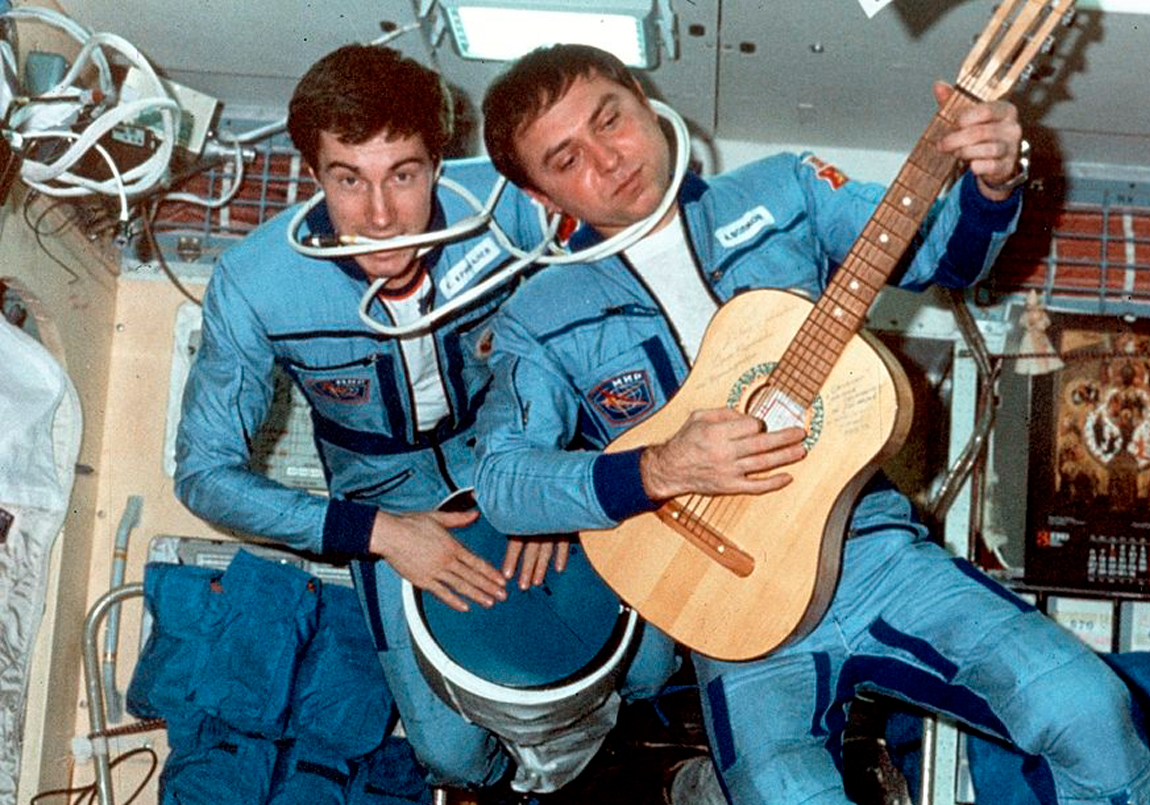 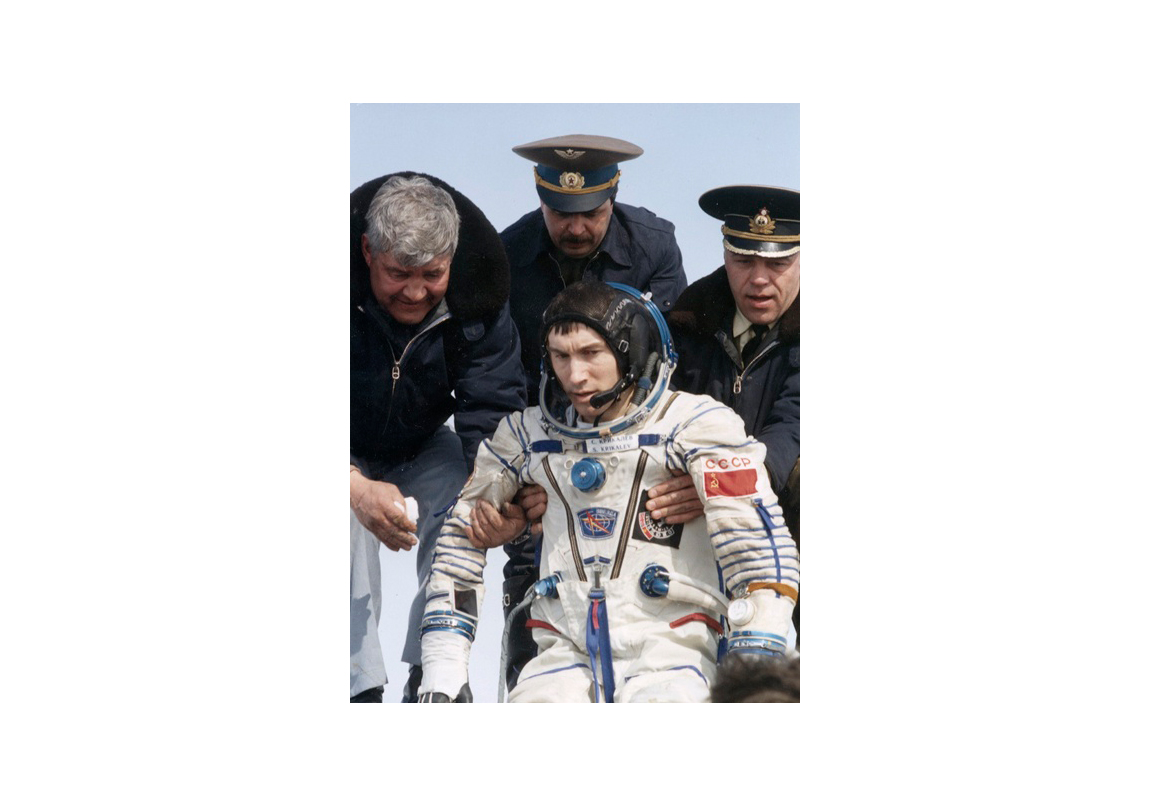 Sergei Krikalev (USSR, 1958) is a Russian cosmonaut. He ranks third for the amount of time in space: a total of 803 days, but he is best known as the last soviet citizen. After departing from the USSR in 1990, he stayed in orbit much longer than expected. The political and financial issues the country was suffering kept him trapped in the MIR for more than 10 months, where he stayed watching the disintegration of his nation and talking to amateur radio fans from all over the planet. He finally landed in 1992 and returned to his hometown, by then already renamed as St Petersburg.