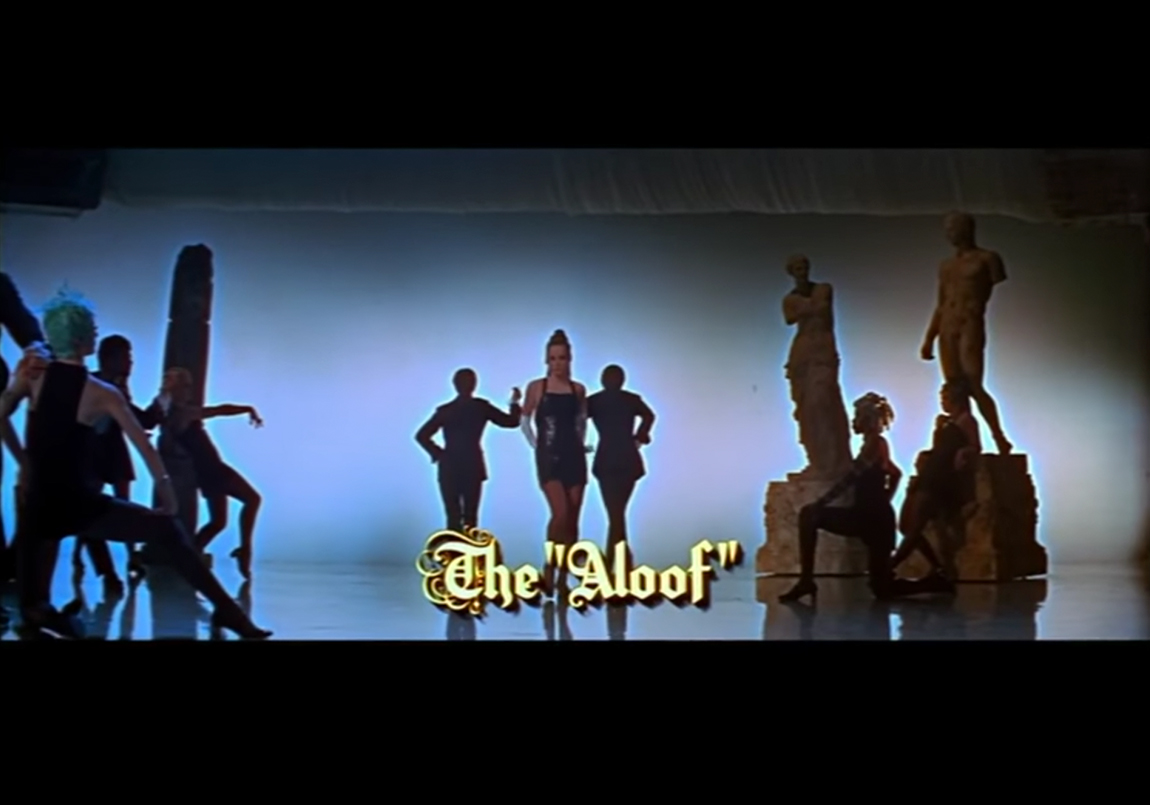 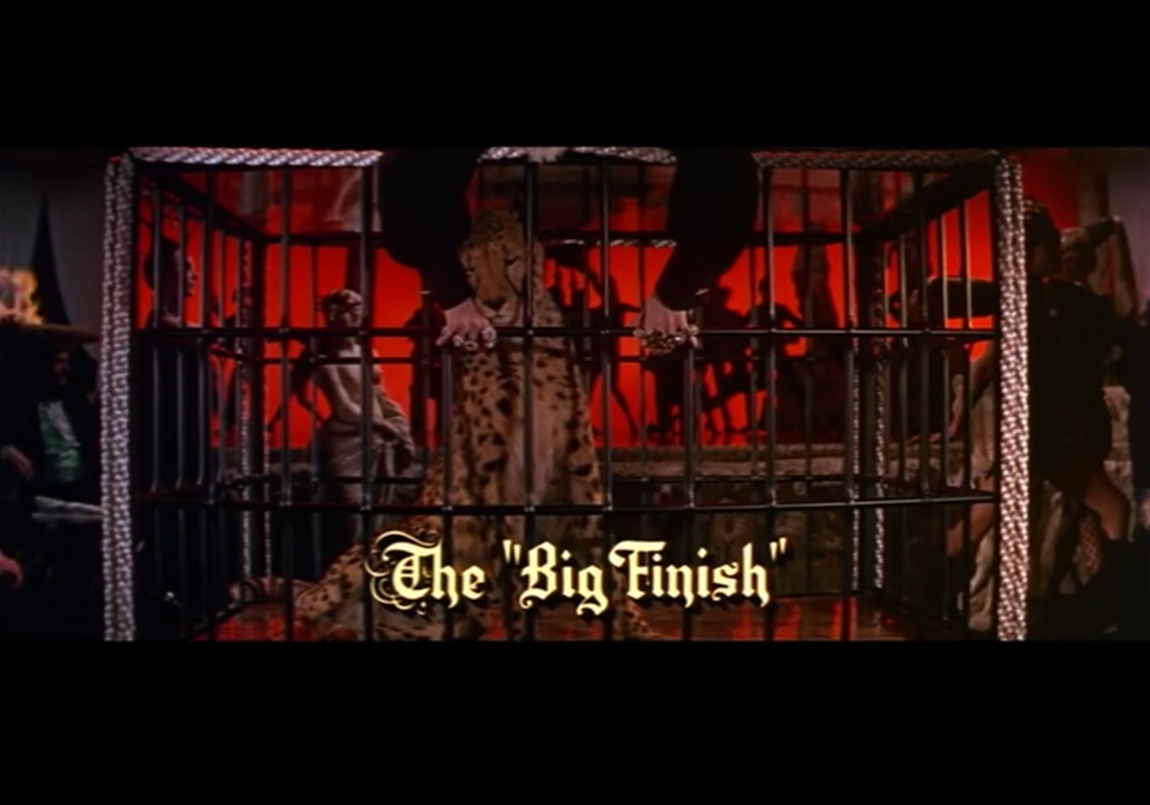 The Rich Man’s Frug is a scene from the film Sweet Charity, a musical film directed by Bob Fosse premiered in 1969. Fosse, an American coreographer screenwriter, actor and director of musical theater and cinema, reflects in this piece the eccentricity, the sense of humor and his ability to integrate different styles of dance, something that would characterize most of his work.