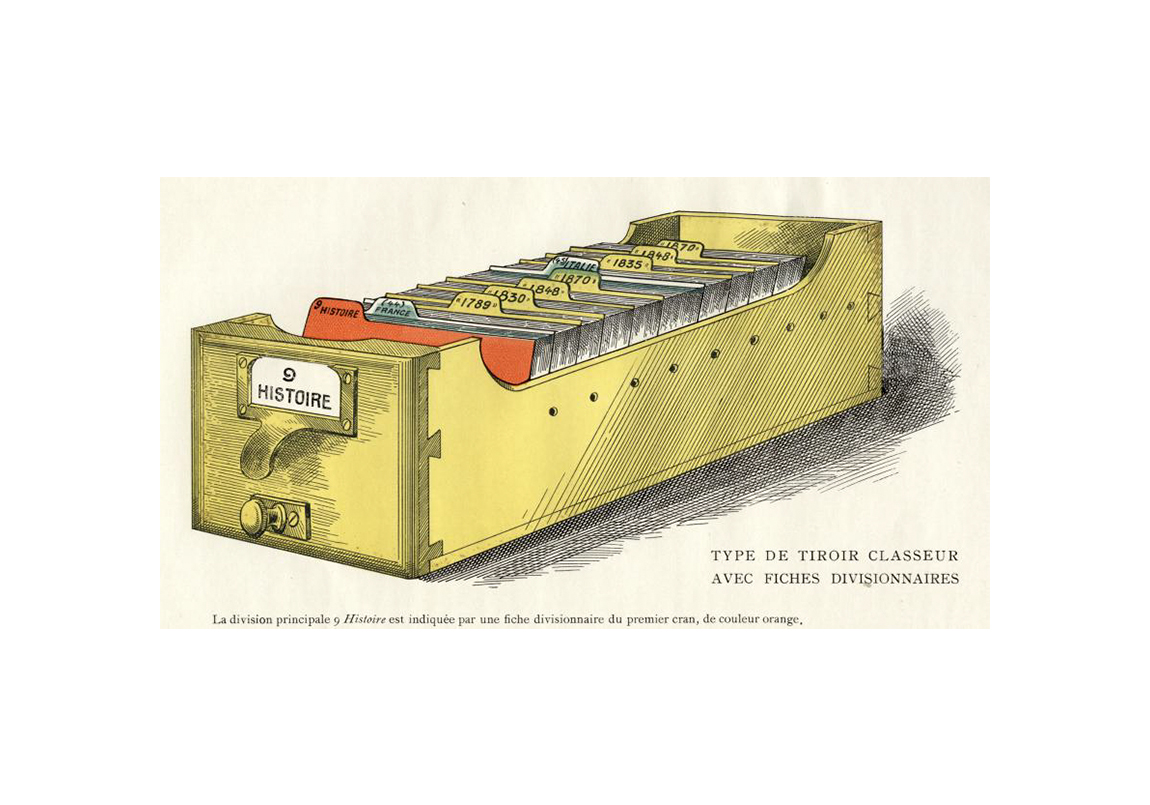 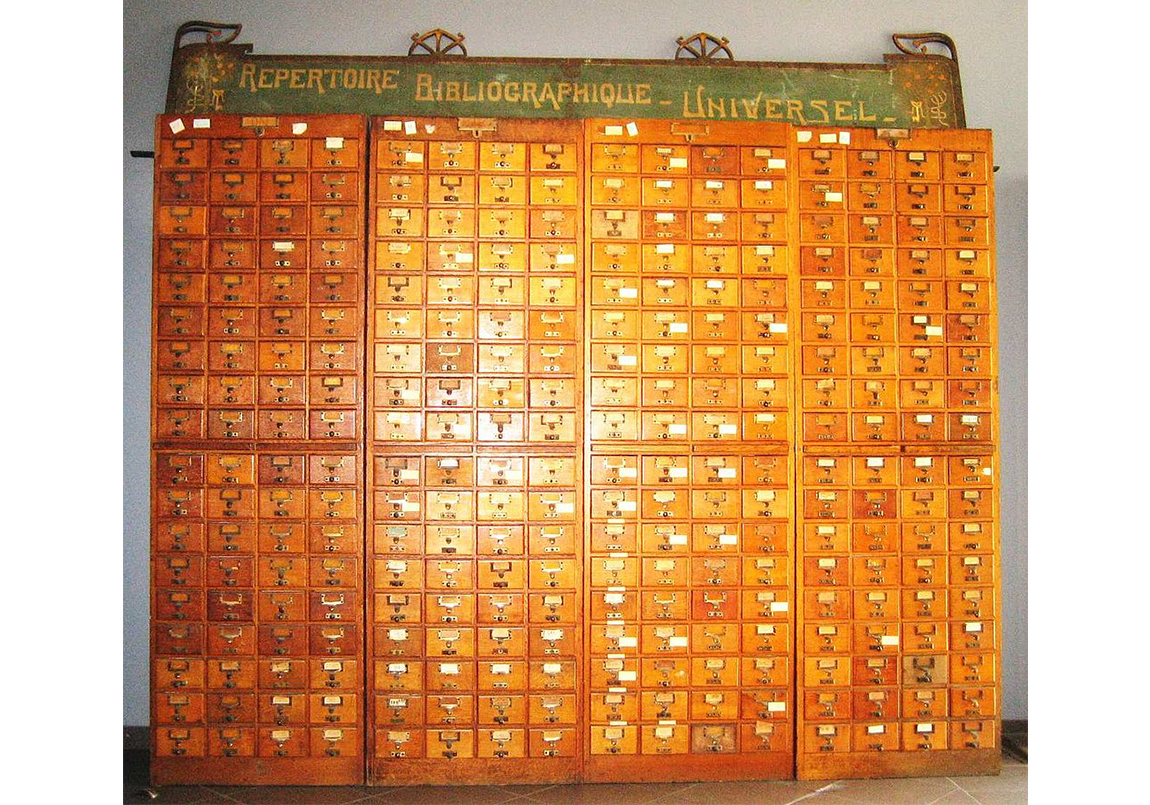 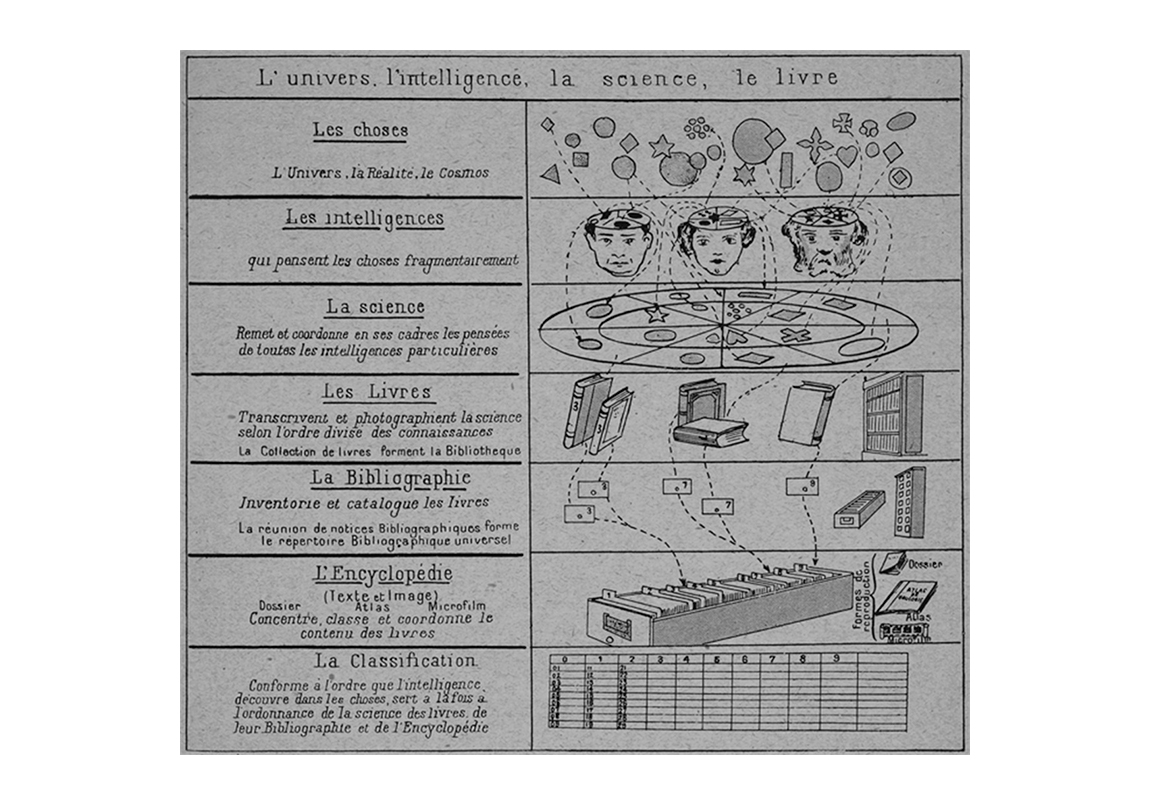 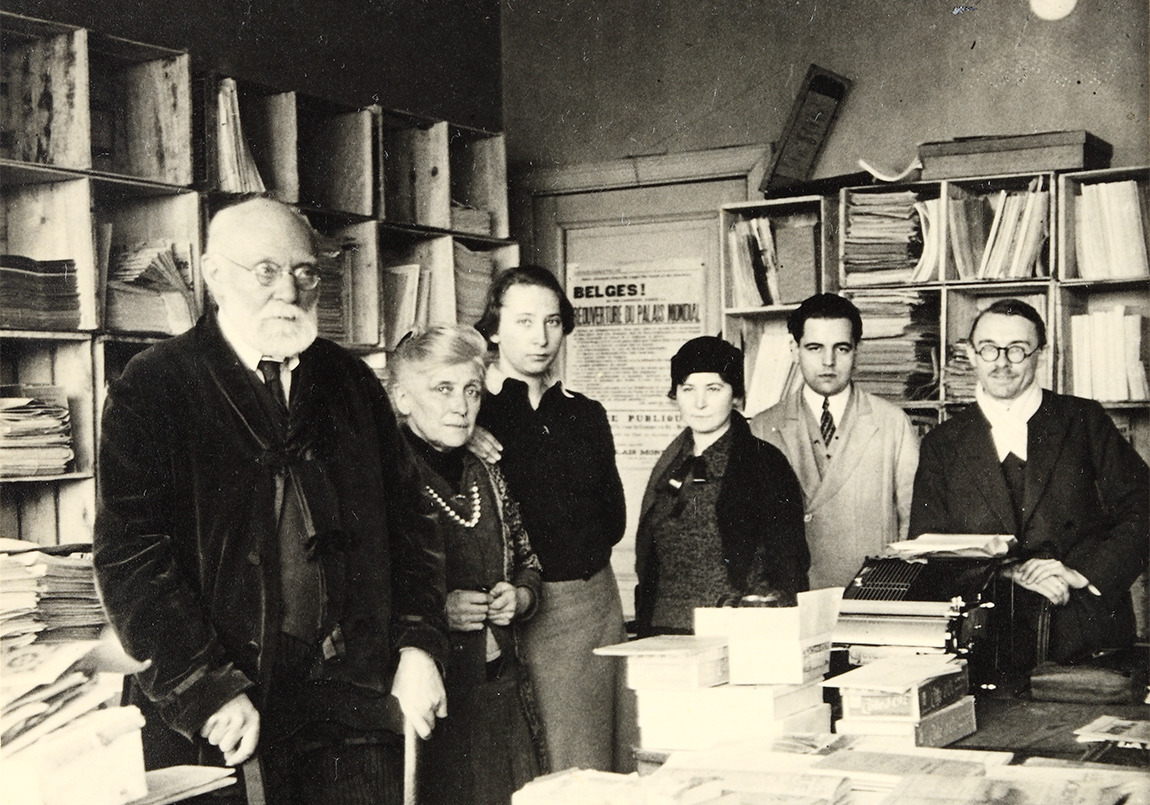 The Repertoire Bibliographique Universel, started in 1895 by Belgian lawyers Paul Otlet and Henri La Fontaine, was a documentation project that tried to organize and classify the world’s entire knowledge. Developed under the same authors’ Universal Decimal Classification standards, the system indexed more than 15 million entries of all kind of subjects, from zoology to materials, philosophy or art history. Its approach to content and data organization is still used in libraries all over the world and is considered a forerunner of modern systematic knowledge projects like the Internet.