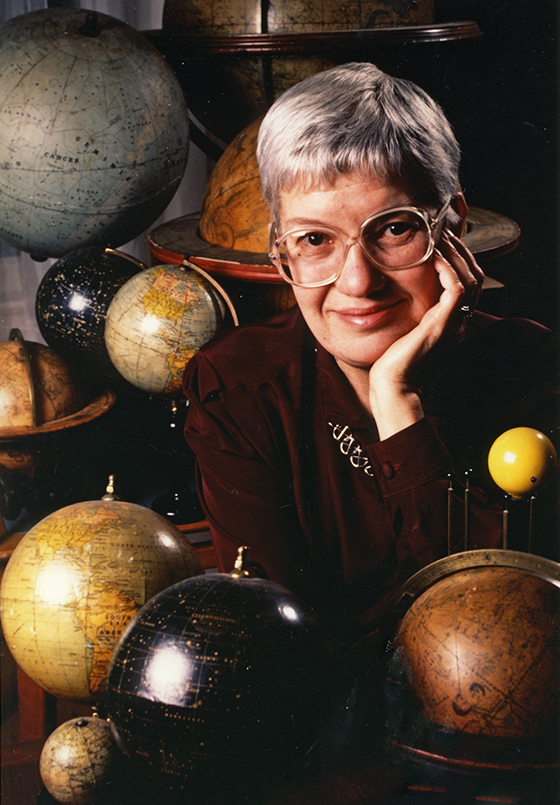 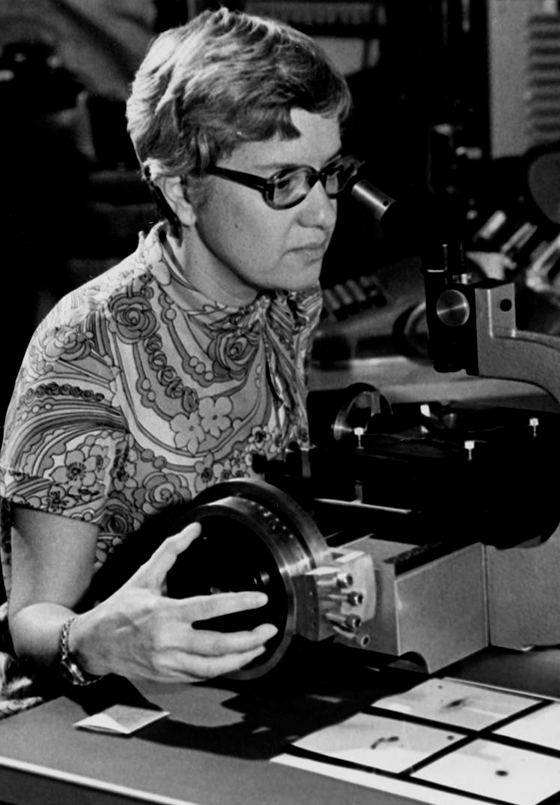 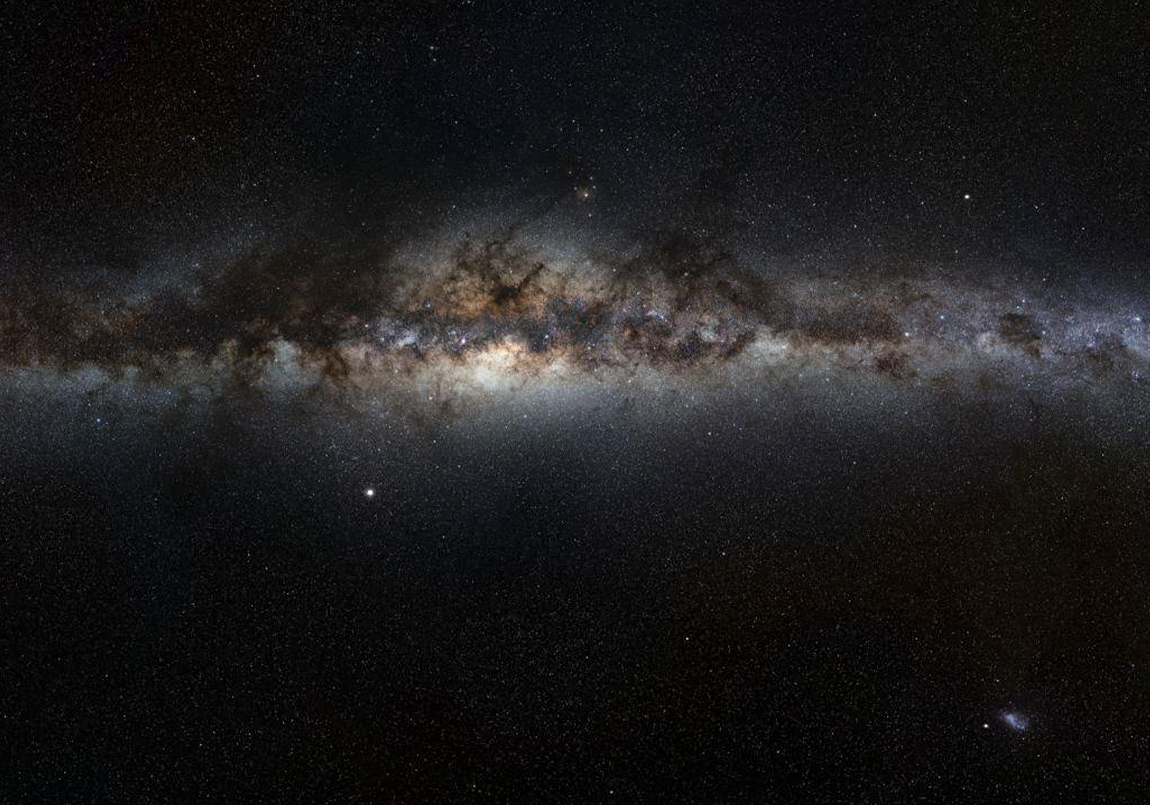 Vera Rubin was an American astronomer who pioneered work on galaxy rotation rates. She was the only woman graduated in astronomy at the Vassar College in 1948, and attempted to enroll in a graduate program at Princeton, but was barred due to her gender. She didn’t desist and earned a Ph.D. in Georgetown University. Her discoveries at the end of the 70s were the most solid and direct evidence of the existence of dark matter, an indispensable concept for the modern study of the universe. Despite developing a theory that questions the universality of Newtonian gravity, Rubin never won the Nobel Prize in physics, something only three women have achieved so far.