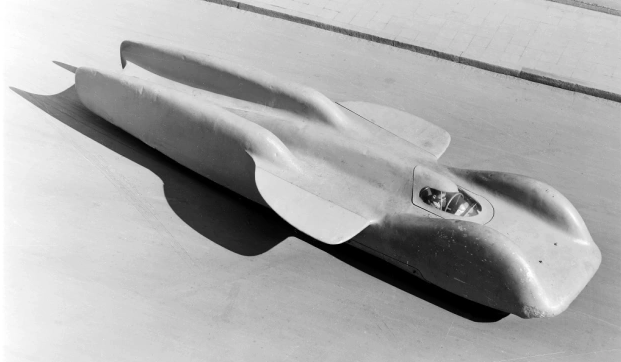 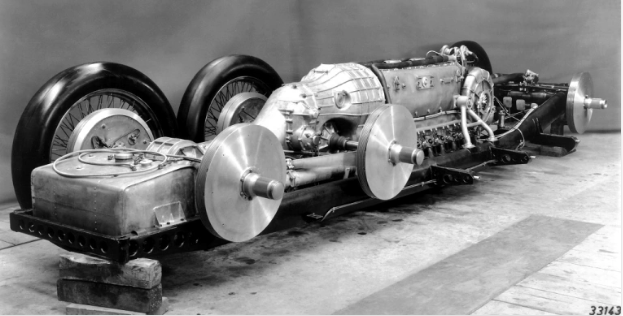 Officially known as the Mercedes-Benz T80 or Type 80.  When the car was first planned in 1937, the speed record was held by Malcolm Campbell in the last of his Blue Bird cars race at 485.174 km/h.

It is actually on permanent display at the Mercesdes-Benz in Sttugart.