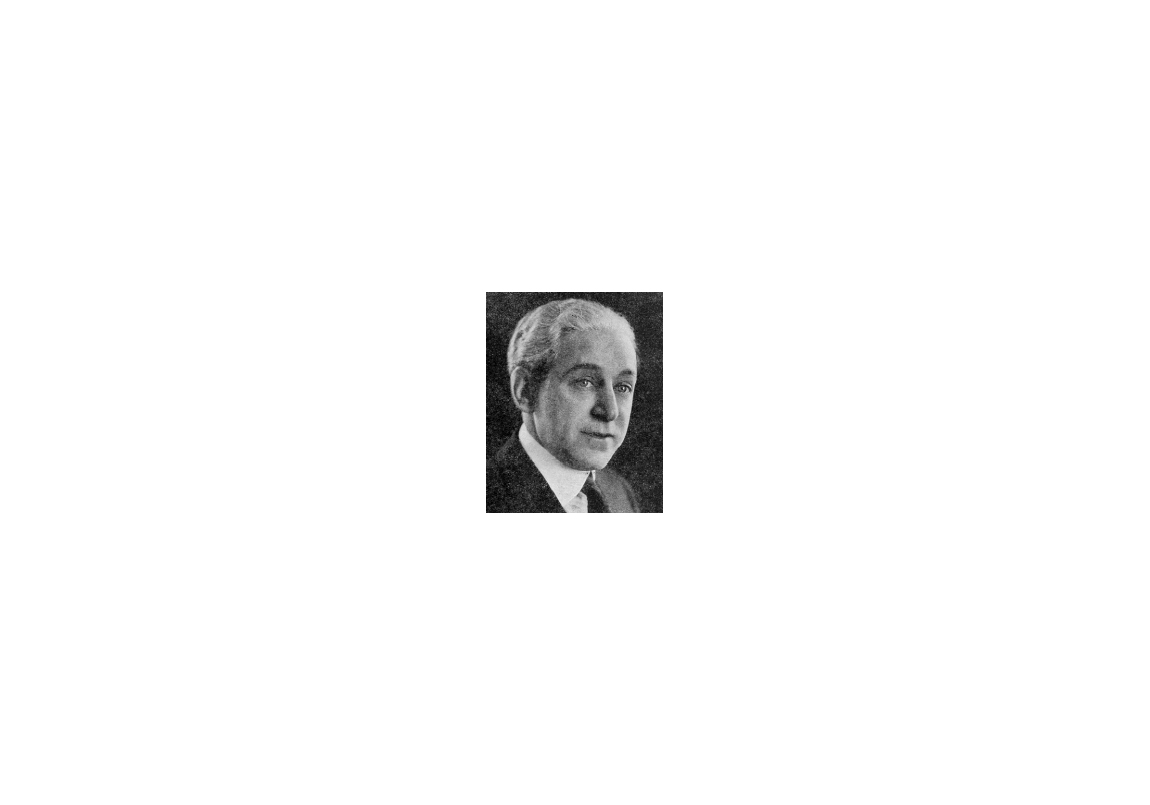 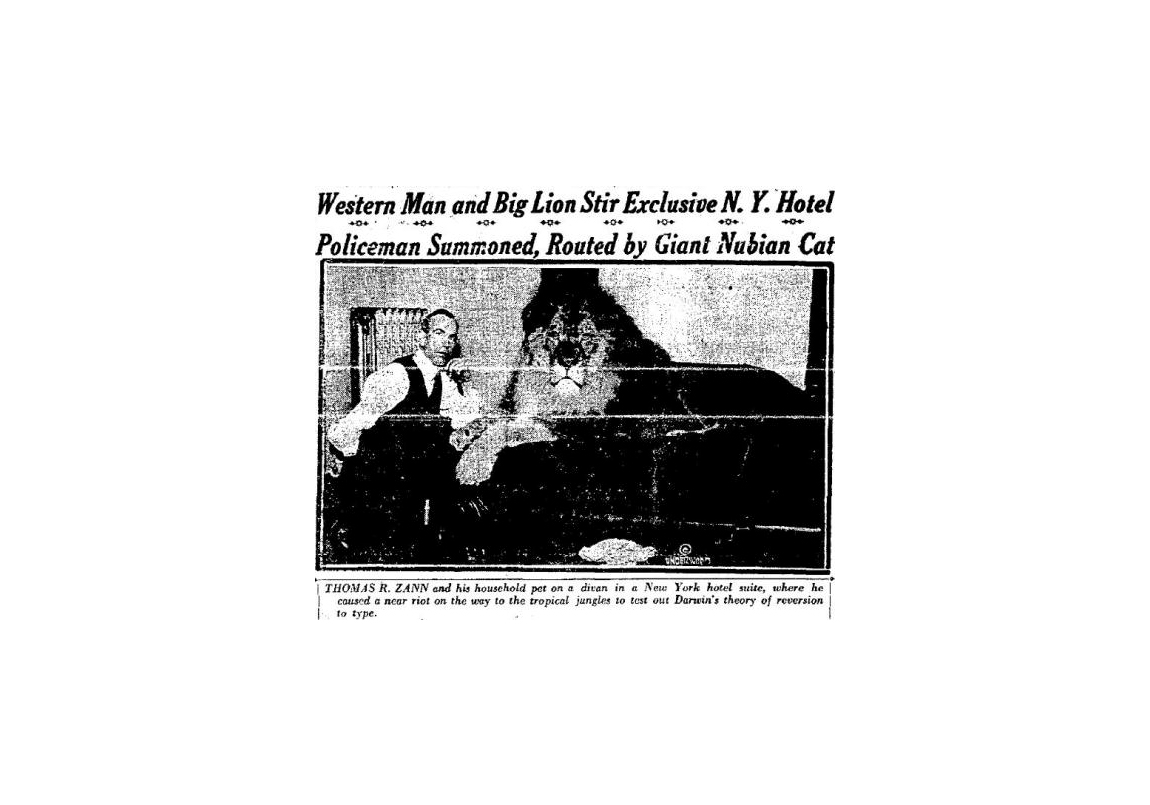 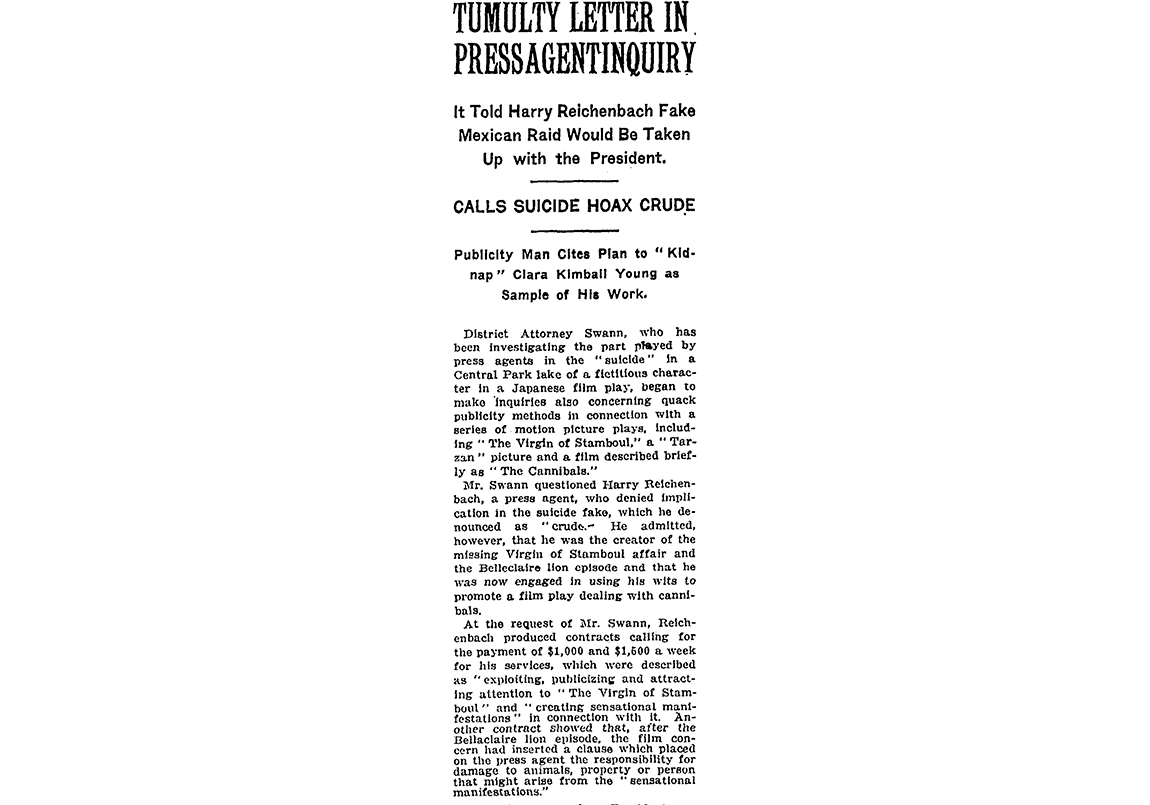 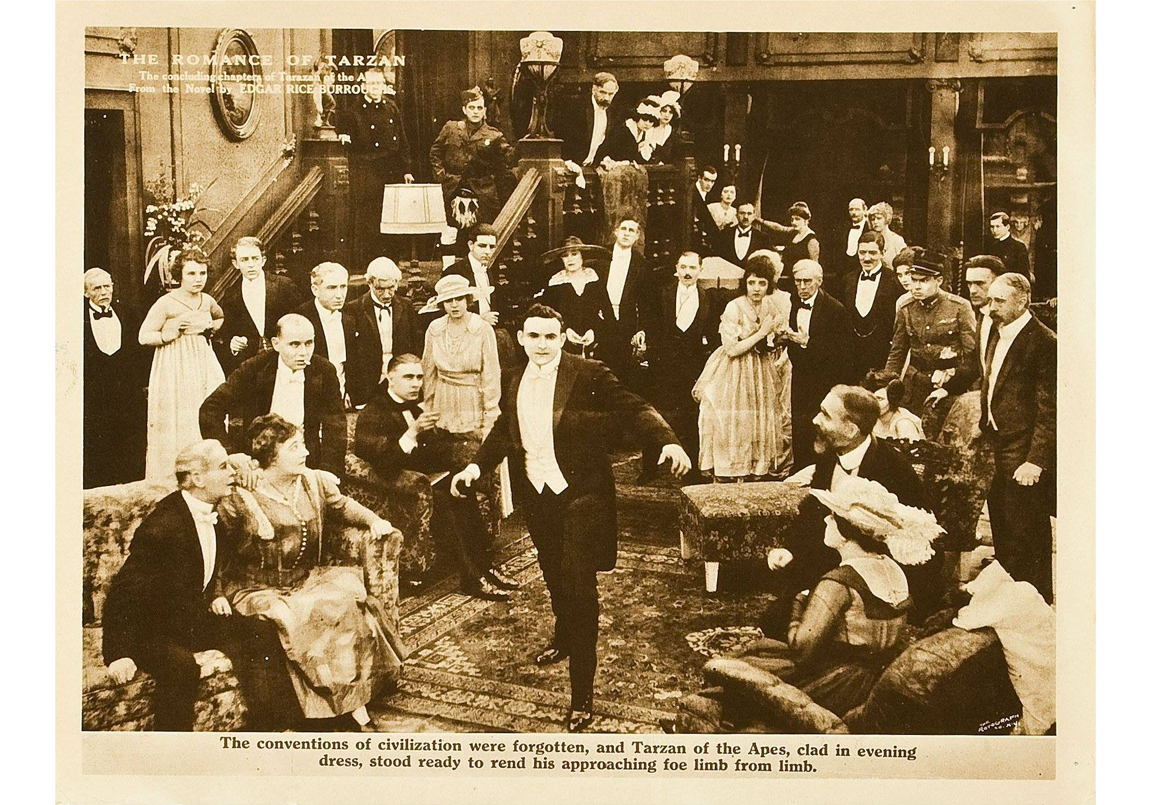 Harry Reichenbach was a US press agent and publicist who came up with exceptional publicity stunts to advertise films and actors. The promotion of a Tarzan sequel in 1920 is among his most-spectacular actions: He hired an actor to check in at Hotel Bellclaire with the name Thomas R. Zann and a pet lion. The police and the press arrived and Mr. Zann explained to them that he was a huge Tarzan fan.

Further stunts went from paying an award to whom made a woman with Möbius syndrome laugh to fake kidnappings. Eventually he even received an angry letter from United States president Woodrow Wilson asking him to stop.