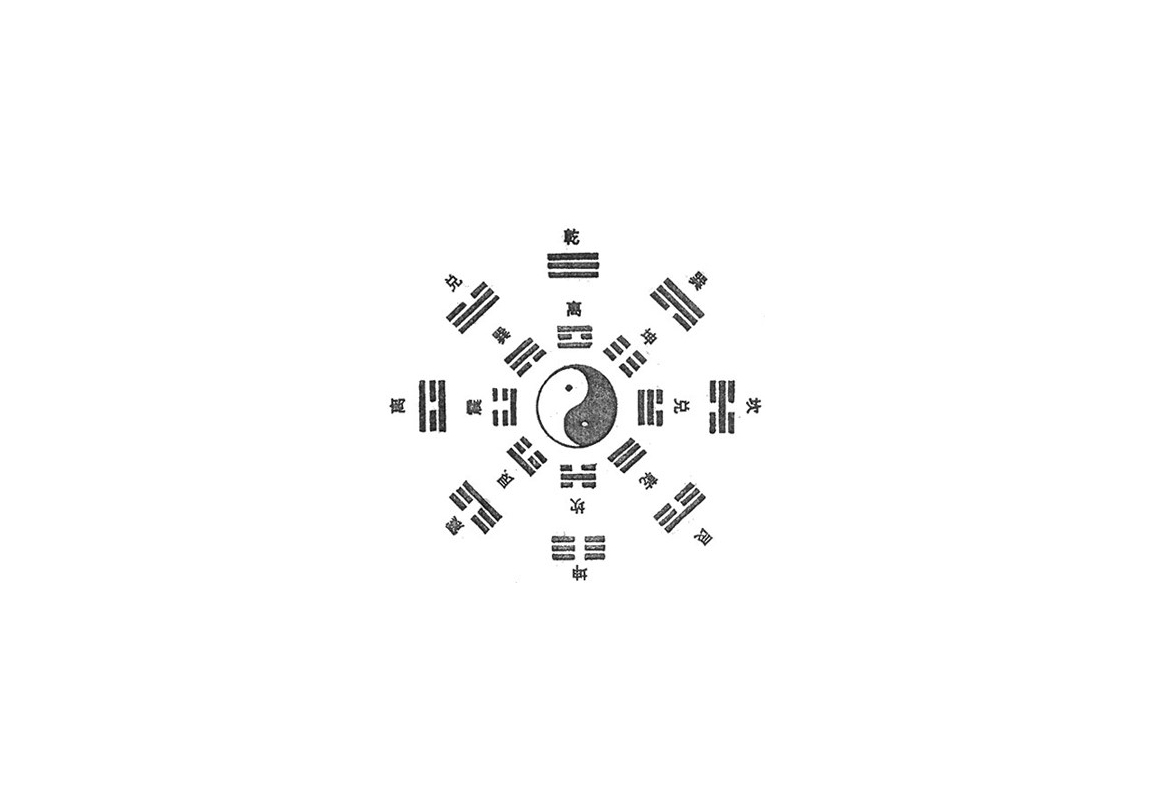 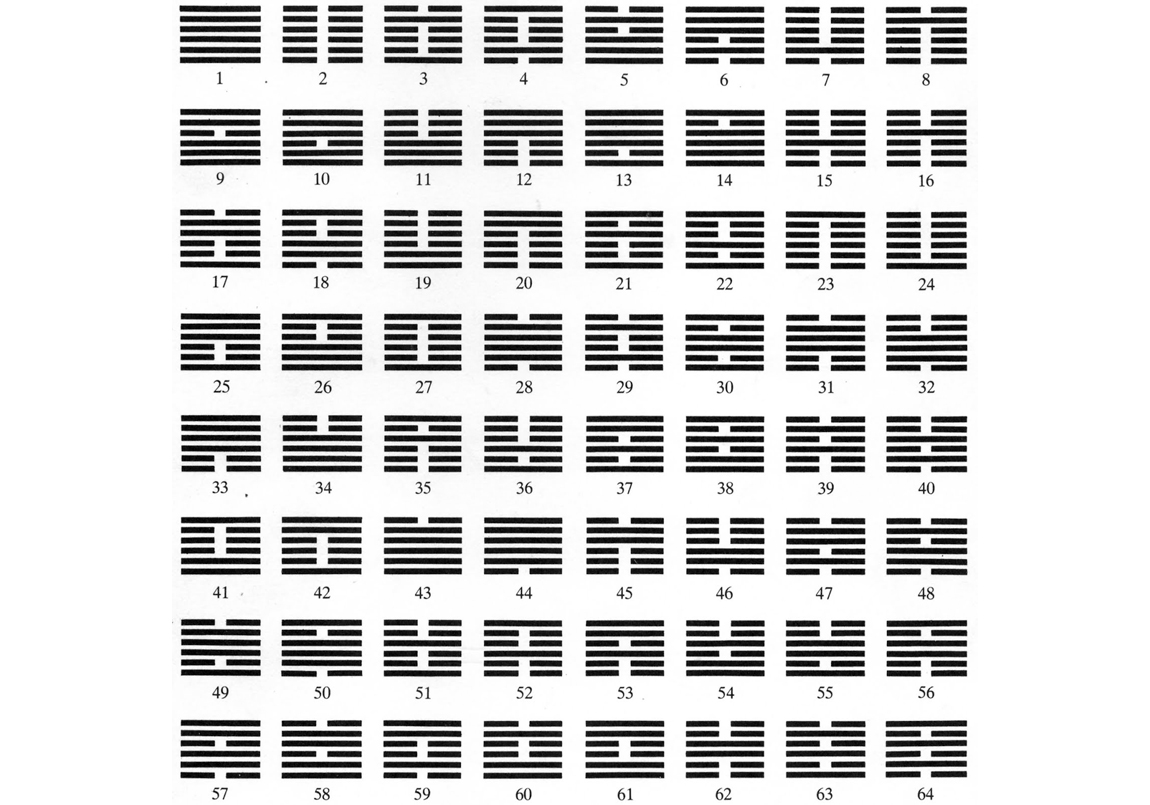 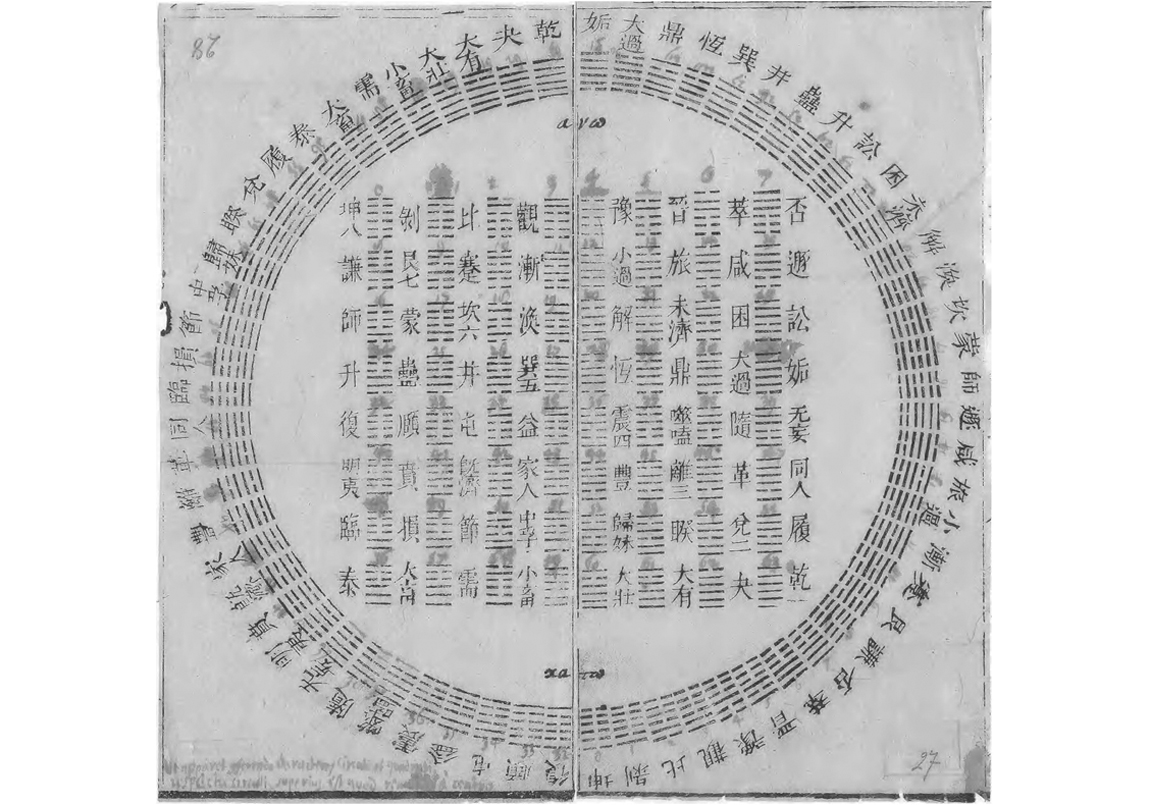 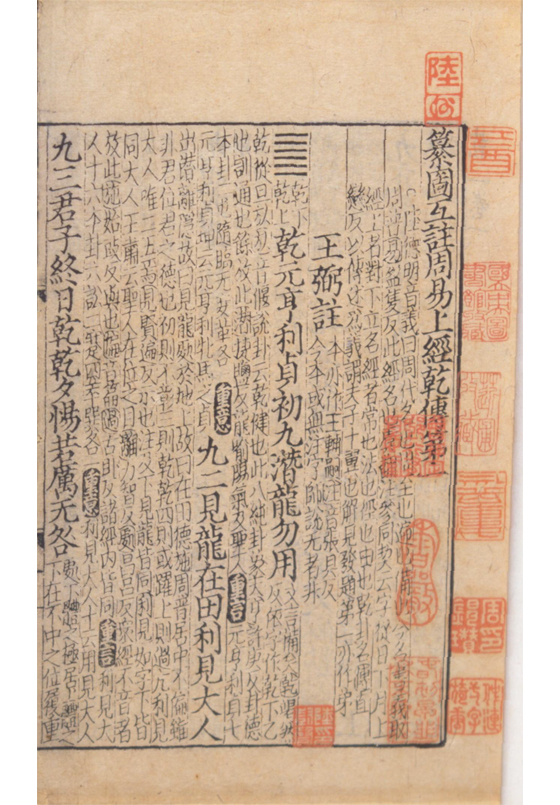 The I Ching (易經), or The Book of Changes, is a Chinese divination book which origin goes back to 1200BC. It is organized in 64 statements, each one of them represented by a symbol composed by six lines called hexagram. Each statement describes a situation and proposes the appropiate way to face it, which in practice turns this book into a moral and spiritual guide. I Ching is one of the most influential Eastern texts that have been assimilated by Western culture, from Carl Jung to John Cage or Jorge Luis Borges among their admirers.